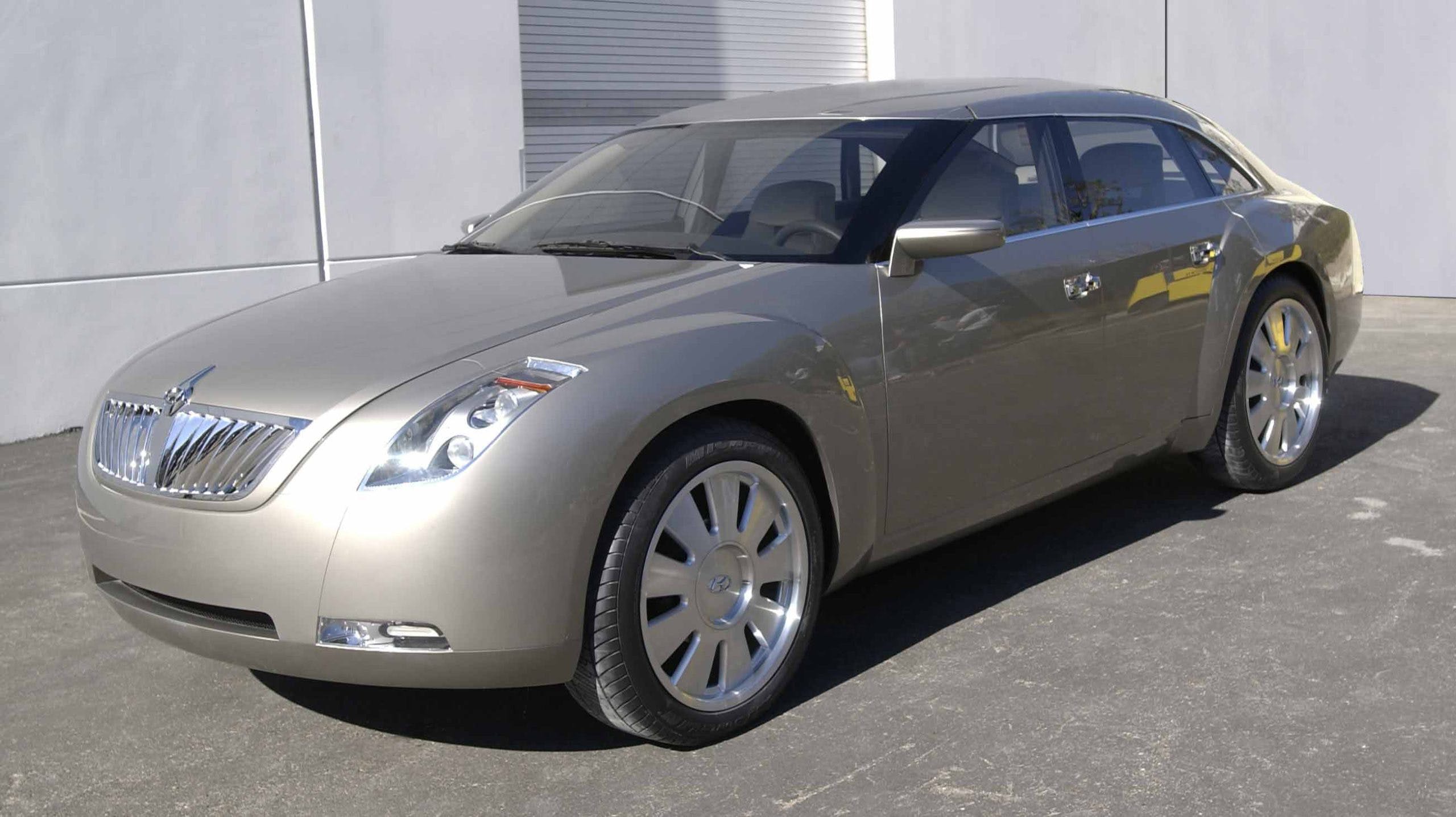 Hyundai Motor Group has announced a massive investment in the U.S. market as it aims to provide better mobility solutions for this region. The $10 billion investment aims to accelerate innovation and electrified mobility in support of the company’s carbon neutrality goals. Its biggest component is the establishment of a dedicated plant for building battery-electric vehicles and batteries in the state of Georgia, an investment of approximately $5.54 billion. This facility is expected to break ground in 2023 with commercial production starting in 2025 and an annual capacity of 300,000 units. The battery plant will be established through a partnership and details will be disclosed at a later date.

The new BEV and battery plants will be located on a dedicated 2,923-acre site in Bryan County, Georgia. It has easy access to Interstates 96 and 16, making it easy to access from major urban areas. The facility is also only 31 miles away from the Port of Savannah, the fastest-growing container terminal in the U.S. featuring two Class 1 rail systems. This will be the second manufacturing hub for Hyundai Motor Group in Georgia, the first of which is Kia’s West Point site. The new plant will implement the latest manufacturing technologies, meaning it will be connected, automated, and flexible. It will also rely extensively on renewable energy sources for power and use emissions reduction technologies to meet the RE100 requirements.

In addition to favorable business conditions, Georgia was selected because it is the leading state in the southeastern U.S. for BEV registration per 1,000 vehicles. It also has the most charging stations in that part of the nation.

The new manufacturing site is expected to create around 8,100 new jobs and is expected to contribute to Hyundai Motor Group’s goal of becoming one of the top three BEV providers in the U.S. by 2026 and lead in design, technology, and mobility solutions for the new era. Hyundai recently acquired Boston Dynamics to gain a foothold in the robotics field and is working with Aptiv as part of its Motional joint venture to test robotaxi services and accelerate the development of autonomous technology.

Hyundai Motor Group plans to build a wide range of BEVs at its new Georgia facility starting in 2025. Although it didn’t disclose which vehicles it will make, we’re betting they’re making the larger vehicles based on the E-GMP platform. The first of those will likely be the Genesis GV90, the flagship three-row SUV that’s scheduled to debut in 2024 and start production in 2025 and is currently under development under the project code JG1. The Hyundai Ioniq 7 and Kia EV9 could eventually be made at this facility too but those will likely start production in other facilities with the former being built at the Montgomery, Alabama plant and the latter at West Point.

With Kia’s U.S. manufacturing hub being so close, it’s likely the new plant could make more of its vehicles versus Hyundai and Genesis. The EV7, a crossover slotting between the EV6 and EV9 and currently in development as project MV, could be one of the models made there. Another is the EV4, a small SUV due out in 2024. Hyundai could build the Ioniq 6 sedan for the U.S. market there along with the second-generation Genesis G70, currently known by its project code RN2. We won’t be surprised if the new facility builds only E-GMP-based vehicles, especially since many of the models in that architecture are compact SUVs and sedans or larger. This would make these cars more accessible while maximizing operational efficiency.