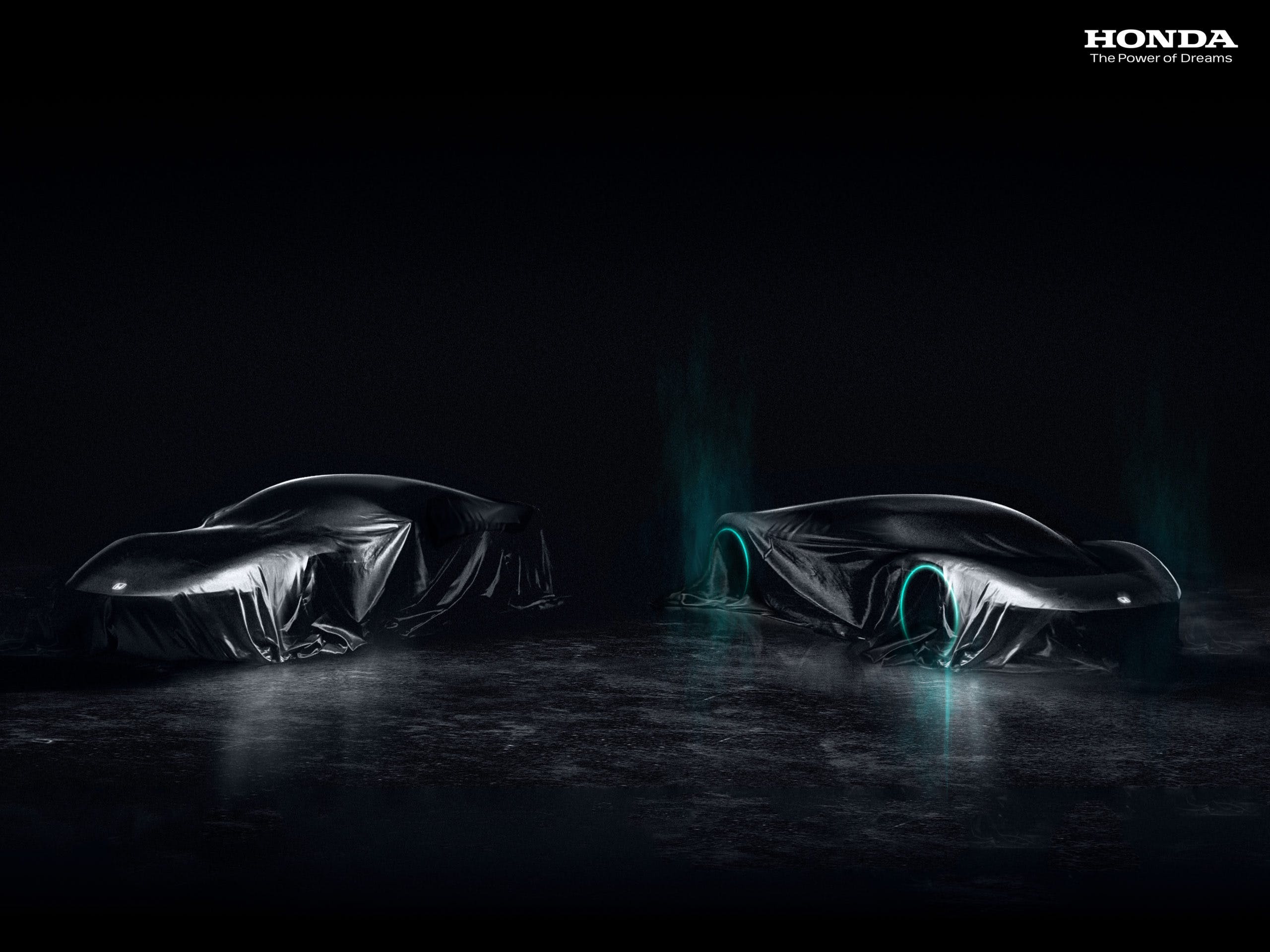 Honda has announced its electrification strategy as it aims for full carbon neutrality by 2050. Partnerships will be key as the brand has announced three of them. In North America, Honda has partnered with General Motors for the latter’s Ultium batteries. They’ll be used for two jointly developed products, the upcoming Honda Prologue and Acura’s first all-electric SUV, both of which are scheduled to debut in 2024. For the Chinese market, Honda will strengthen its partnership with CATL and introduce 10 battery-electric vehicles by 2027. In its home market of Japan, it will source batteries for mini BEVs from Envision AESC as it aims to introduce a commercial model costing around 1 million yen.

In addition to its partnerships, Honda will accelerate its independent research and development of next-generation batteries. A demonstration line for solid-state batteries will be up by Spring 2024 as part of a 43 million yen ($343 million) as it moves to adopt the technology in the second half of the 2020s. By 2026, Honda will start utilizing its in-house-developed Honda e: Architecture, a BEV-specific platform that combines hardware and software. From 2027 onward, Honda will expand its collaboration with General Motors to build affordable BEVs for North America with the cost and range similar to an existing internal combustion vehicle. This will allow the company to cover all segments it competes in globally from mini commercial models to flagship ones as it aims to hit an annual production volume of 2 million units. Two BEV production lines will be set up in China and one is in the works for North America.

Beyond its vehicles, Honda is pushing for greater connectivity for its electrified products via software and investing a total of 8 trillion yen ($64 billion) for research and development. Approximately 5 trillion ($40 billion) of that will go to electrification and software. Over the next 10 years, Honda will invest another 1 trillion yen ($8 billion) in preparation for future growth. It will also invest in startups with high-potential advanced technologies and business models at an annual scale of 10 billion yen (80 million) as it expands its reach. Budgets for Green Bonds, which totaled $2.75 million in March have also been reallocated towards the production and development of BEVs and hydrogen fuel cell vehicles.

In addition to consumer-focused models, Honda hasn’t forgotten about the driving enthusiast. Among the 30 new BEVs are two performance cars, one dubbed a specialty model and the other a flagship. Based on the single teaser photo released, we suspect the latter is the third generation NSX, which has long been rumored to go all-electric. The current car already uses a hybrid powertrain with up to 600 hp and features all kinds of neat tricks to improve its driving dynamics via three electric motors. An all-electric successor will build on this, enhancing the car’s capabilities and pushing its limits even higher.

As for the other vehicle on that teaser shot, that appears to be another two-door but it doesn’t have the midship dimensions of the other vehicle. This hints that an all-electric successor to the legendary S2000 is in the works but whether it’s a coupe or convertible remains to be seen. This so-called “specialty model” should also be the more affordable of the two and could be the halo vehicle of the Honda brand in the U.S. while the NSX plays that role for Acura.