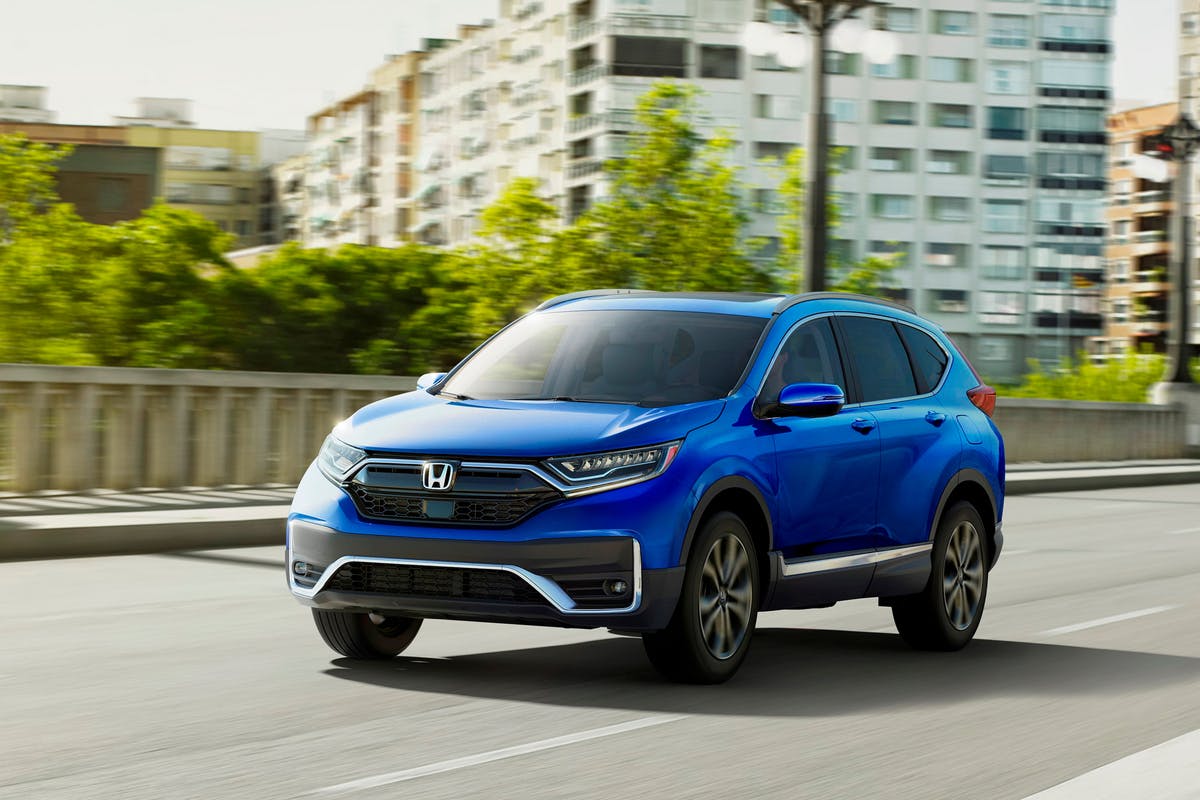 Honda announced it is doubling down on hybrid powertrains as part of its electrification efforts. This year, the CR-V will lead the charge with multiple hybrid variants. We know based on the announcement from Honda’s European division that a plug-in hybrid will join the standard hybrid for the next-generation model. Following the CR-V will be the next Accord Hybrid, which will continue to duke it out with the Toyota Camry Hybrid and Hyundai Sonata Hybrid. The electrified models will be the new top options in the CR-V and Accord lineups when it comes to performance, meaning the latter’s powertrain range is shrinking to two.

The biggest news of this announcement is the return of the Civic Hybrid. However, Honda didn’t disclose when it’ll make its North American debut. It also disclosed that the Insight will end production at its Indiana plant in June to make room for the electrified variants of its three core models. That facility will eventually build several models including the CR-V Hybrid and Civic hatchback, the latter of which is the body style that the Civic Hybrid is based on.

With the discontinuation of the Insight and the introduction of the Civic Hybrid, Honda appears to be streamlining its hybrid powertrain to just one unit for North America. The three models it announced all use the two-motor system based on a 2.0-liter four-cylinder. In the current CR-V Hybrid and Accord Hybrid, the system makes 212 hp and 232 lb-ft of torque combined. The soon-to-be-discontinued Insight uses the same two-motor setup put coupled with a smaller 1.5-liter four-pot. Its combined system output is 151 hp and 197 lb-ft.

At least in Europe, the Civic Hybrid uses an updated version of the same system making 181 hp but the same torque. We suspect that Honda isn’t counting the gas engine into the equation for this one. Some of the improvements include a higher thermal efficiency of 41%, a new 72-cell lithium-ion battery, a new power control unit, and a lighter intelligent power unit with higher power density. There’s also a new fixed-gear transmission controlled by the intelligent power control unit to cut friction. This allows the Civic Hybrid to stay in all-electric mode for longer periods. It also gets extensive suspension tweaks to improve handling and stability.

Honda electrified vehicle sales set a new annual record in 2021, topping 100,000 units for the first time between the CR-V Hybrid, Accord Hybrid, and Insight. Since its 2018 introduction, the Insight has sold more than 70,000 units. Honda aims to achieve carbon neutrality by 2050 and to get there, 40% of its North American vehicle sales need to be fully electric or hydrogen fuel cell by 2030. That share will increase to 80% by 2035 before going to 100% in 2040.

On the battery-electric vehicle front, Honda is collaborating with General Motors for the Prologue SUV, which is due out in 2024 and is based on the Ultium suite. It will be followed soon after by Acura’s first BEV, which will also be Ultium-based. Starting in 2026, Honda will introduce in-house-developed fully electric vehicles based on its e: Architecture platform. These will be built at its North American plants. In total, Honda will launch 30 BEVs by 2030 with two-thirds of those going to China and North America.