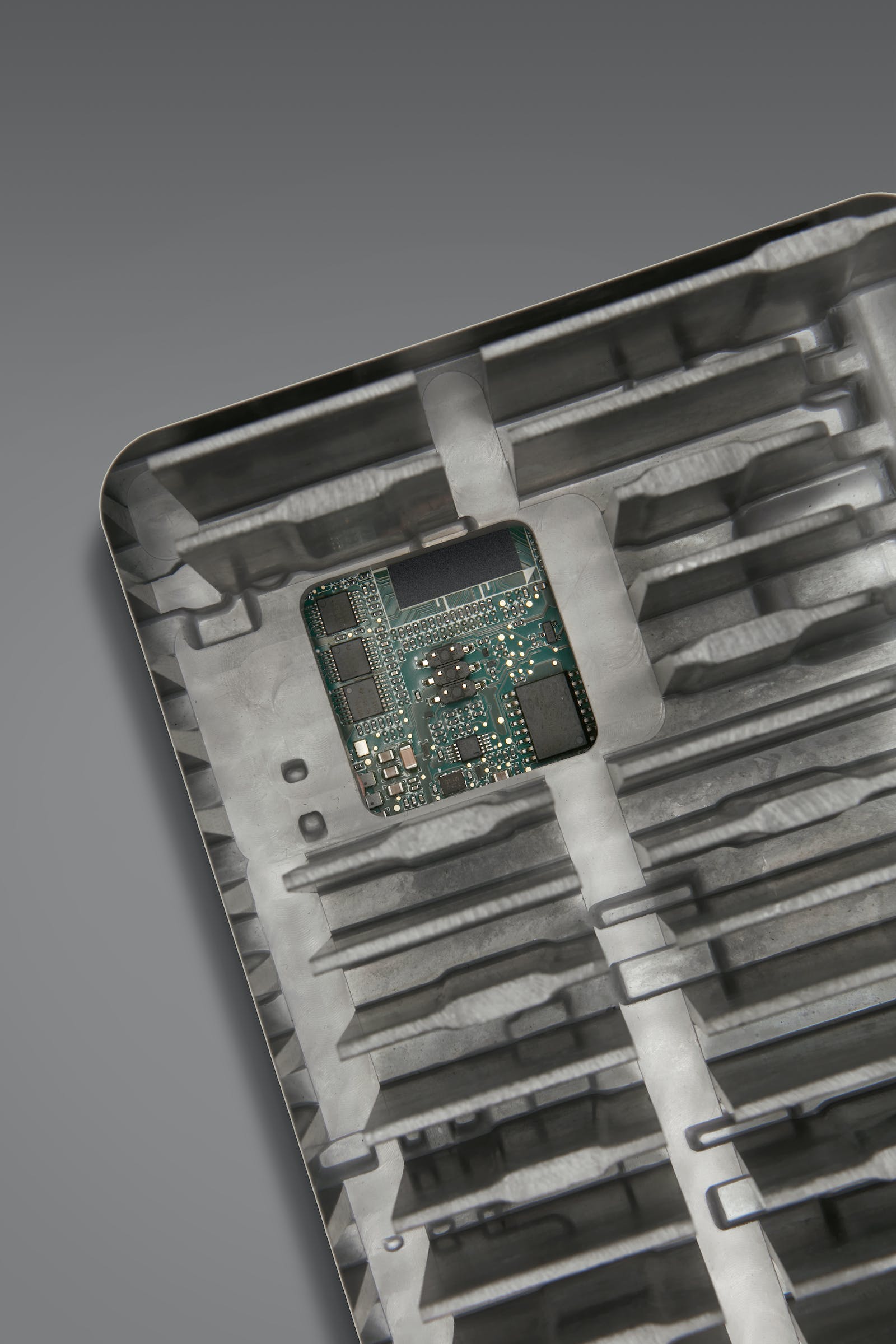 General Motors announced at the 2022 CES Show that it will be the first to use Qualcomm Technologies’ Snapdragon Ride Platform for its driver assistance features. This will form the basis for its Ultra Cruise hands-free system, which will use two 5.0-nanometer Snapdragon SA8540P SoC and a single SA9000P artificial intelligence accelerator.

The computing architecture is the same size as two laptops stacked on top of each other and will be used first on Cadillac vehicles starting in 2023. This includes the brand’s upcoming all-electric flagship, the Celestiq full-size sedan, which is also its second Ultium-based model. High-performance sensor interfaces and memory bandwidth are combined with GM’s in-house Ultra Cruise software stack to enable what it describes as “an unmatched combination of capability, reliability, predictability, and robust door-to-door hands-free driving” for 95 percent of driving situations.

“Despite its relatively small size, Ultra Cruise’s compute will have the processing capability of several hundred personal computers,” said Ken Morris, Vice President of Electric, Autonomous, and Fuel Cell Vehicle Programs at General Motors. “It will take qualities that have distinguished GM’s advanced driver assist systems since 2017 to the next level with door-to-door hands-free driving.”

Ultra Cruise’s compute architecture will also help power the company’s advanced driver assistance software and feature, which includes perception, planning, localization, and mapping. These functions were developed at GM engineering sites in the U.S., Canada, and Israel. The software is integrated on optimally-designed hardware that includes overlaying cameras, radar, and LIDAR. As a result, this low-level, sensor fusion enables excellent detection and classification of data. It is also exclusive to GM because it also includes Ultra Cruise’s software stack.

For the foreseeable future, Cadillac will be the only brand in the General Motors umbrella to have Ultra Cruise. Buick, Chevrolet, and GMC vehicles will use Super Cruise, which forms the basis for its more advanced counterpart. Currently available in several vehicles including the Cadillac Escalade and GMC Hummer EV, Super Cruise allows for hands-free driving in most situations. Newer versions also include automatic lane changing capability. Ultra Cruise builds on that by including the ability to follow set navigation routes, react to permanent traffic control devices on the road, make left or right turns, and automatically park the vehicle. Both vehicles communicate with the driver via the gauge cluster and employ a camera to make sure you’re paying attention to the road ahead.