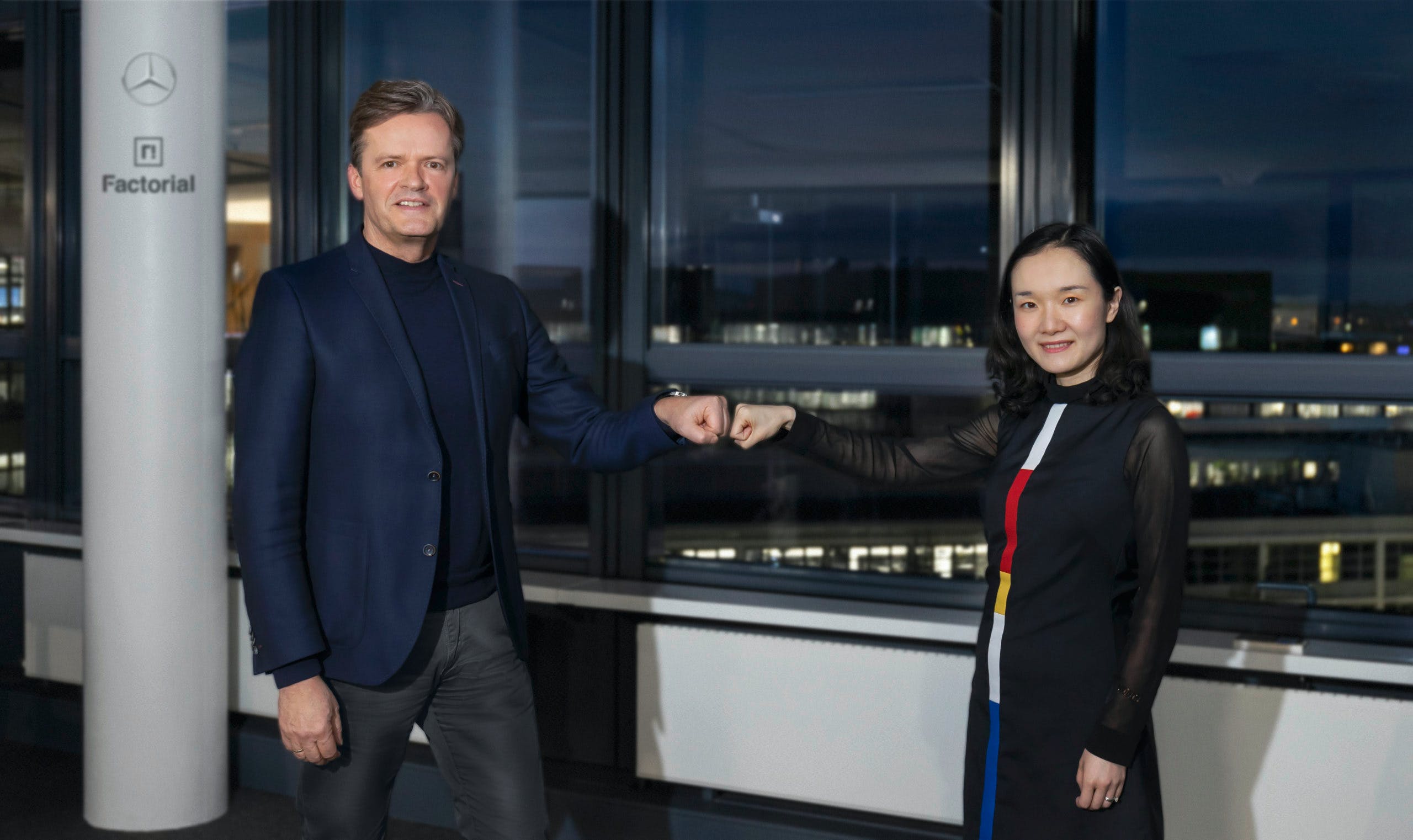 Factorial Energy has announced that it will be partnering with two new automotive brands for the development of solid-state batteries. The first of which is Stellantis who recently signed a joint development agreement with Factorial with the former also making a strategic investment in the latter. During its EV Day Presentation this past July, Stellantis said that it will introduce its first competitive solid-state battery in 2026.

The second partner Factorial announced today is Mercedes-Benz. Both companies aim to jointly develop next-generation battery technology and intend to start testing prototype cells as early as next year. The partnership aims to start with the cell and extend development to take into account full modules and integration into the battery. Over the next five years, Mercedes-Benz is aiming to integrate solid-state battery technology into a limited number of cars as part of a small production series. This investment also means Mercedes-Benz will be able to insert a representation into the Board of Directors of Factorial.

Stellantis, on the other hand, has put several brands in the spotlight for its EV offensive. In the U.S., Jeep, Dodge, and Ram will be crucial to that product initiative. Ram will add an all-electric 1500 full-size truck in 2024, the same year Dodge’s first electric muscle car makes its debut. Plug-in hybrids will also play a key role because several will be arriving across the Stellantis umbrella. The Grand Cherokee 4xe joins the Wrangler 4xe, and Dodge will introduce its first plug-in hybrid next year, the latter of which is an all-new model. Maserati will introduce two EVs with the first arriving in 2022. Alfa Romeo will add the Tonale small crossover with a plug-in hybrid powertrain next year but the brand is expected to go all-electric in 2027.

Solid-state batteries are considered the “holy grail” of battery technologies. The electrolyte used is made of solid material, which improves safety and allows for the use of new anodes like ones made of lithium metal. Swapping to solid electrolytes results in nearly double the energy density versus a typical lithium-ion battery cell. This results in shorter charging times and increased driving range.

Factorial Energy has been working on breakthroughs to address key issues keeping this type of battery from wide-scale adoption in battery-electric vehicles. Based on FEST (Factorial Electrolyte System Technology), Factorial leverages its proprietary solid electrolyte material to optimize safety and offer reliable cell performance at high voltages and with high-capacity electrodes. They’ve been scaled in 40 Ah cells so they perform best at room temperature and make them safer than a conventional lithium-ion battery while improving driving range. Factorial’s solid-state batteries are also drop-in designs, enabling easy integration to the existing manufacturing infrastructure for batteries.

Stellantis and Mercedes-Benz are the latest manufacturers to partner with Factorial Energy. Earlier this year, Hyundai Motor Group announced that it has inked an agreement with Factorial for the development of solid-state batteries.