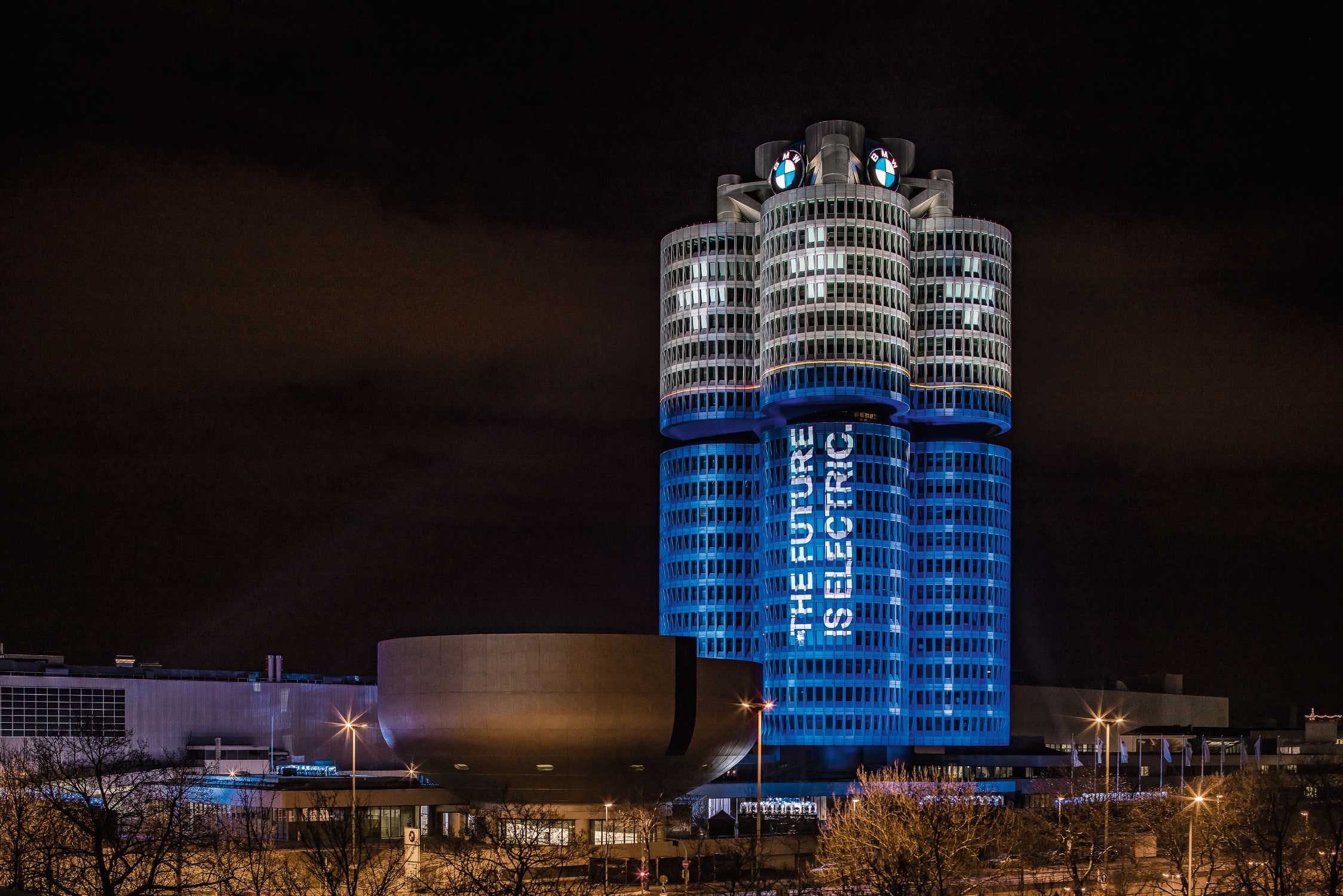 BMW has announced that it has pushed forward its electrification plans by ramping up battery technology development. Part of this is so that the upcoming Neue Klasse range can benefit from the new cells, which aim to prioritize performance and sustainability.

“With the Neue Klasse, we will make a big leap in technology in electric drive,” said Oliver Zipse, Chairman of the Board of Management at BMW AG. “We want to significantly increase the energy density of the cells and reduce the costs of material use and production at the same time. We will also significantly reduce the use of primary material to ensure a truly ‘green’ battery.” For its next generation of electrified powertrains, BMW aims to look at the cell format, module, and chemistry to create a recyclable battery with minimal environmental impact. The goal is to make these powertrains as advanced and as cost-effective as the latest internal combustion engines.

By the middle of this decade, BMW plans to have a demonstrator for its solid-state battery. Frank Weber, Member of the Board of Management at BMW AG, revealed that BMW’s batteries will be built with sustainability in mind, meaning it’ll be cost-effective, safe, and recyclable. “We are doing intensive research on solid-state battery technology,” stated Weber. “By the end of the decade, we will be implementing an automotive-compatible solid-state battery for series production.” Current generation batteries used in BMW’s battery-electric lineup already use a lot of recycled components. The upcoming iX, for example, is equipped with a battery made up of 50 percent recycled nickel.

BMW’s all-electric offensive continues this year with the addition of the i4 and iX. Later on, all-electric versions of the X1, 5 Series, and 7 Series will also be added to the lineup. By 2023, the German brand plans to have 90 percent of the segments it competes in to offer at least one all-electric model. It also expects to increase sales of all-electric models by 50 percent in 2025 and expects to meet the European Union’s carbon dioxide reduction goals that year and be ahead of the 2030 requirements.

To contribute to Europe’s cell and battery value chain, BMW is developing its batteries within the frameworks of the Important Projects for Common European Interest (IPCEI). Part of the development process is to eventually make a cost-effective battery that’s completely recyclable. BMW’s projects are supported by the Federal Ministry of Economics and the German state of Bavaria’s Ministry of Economic Affairs. Currently, BMW is focused on creating the next-generation lithium-ion cells to eventually switch to solid-state units, which is considered a game-changer in the auto industry.