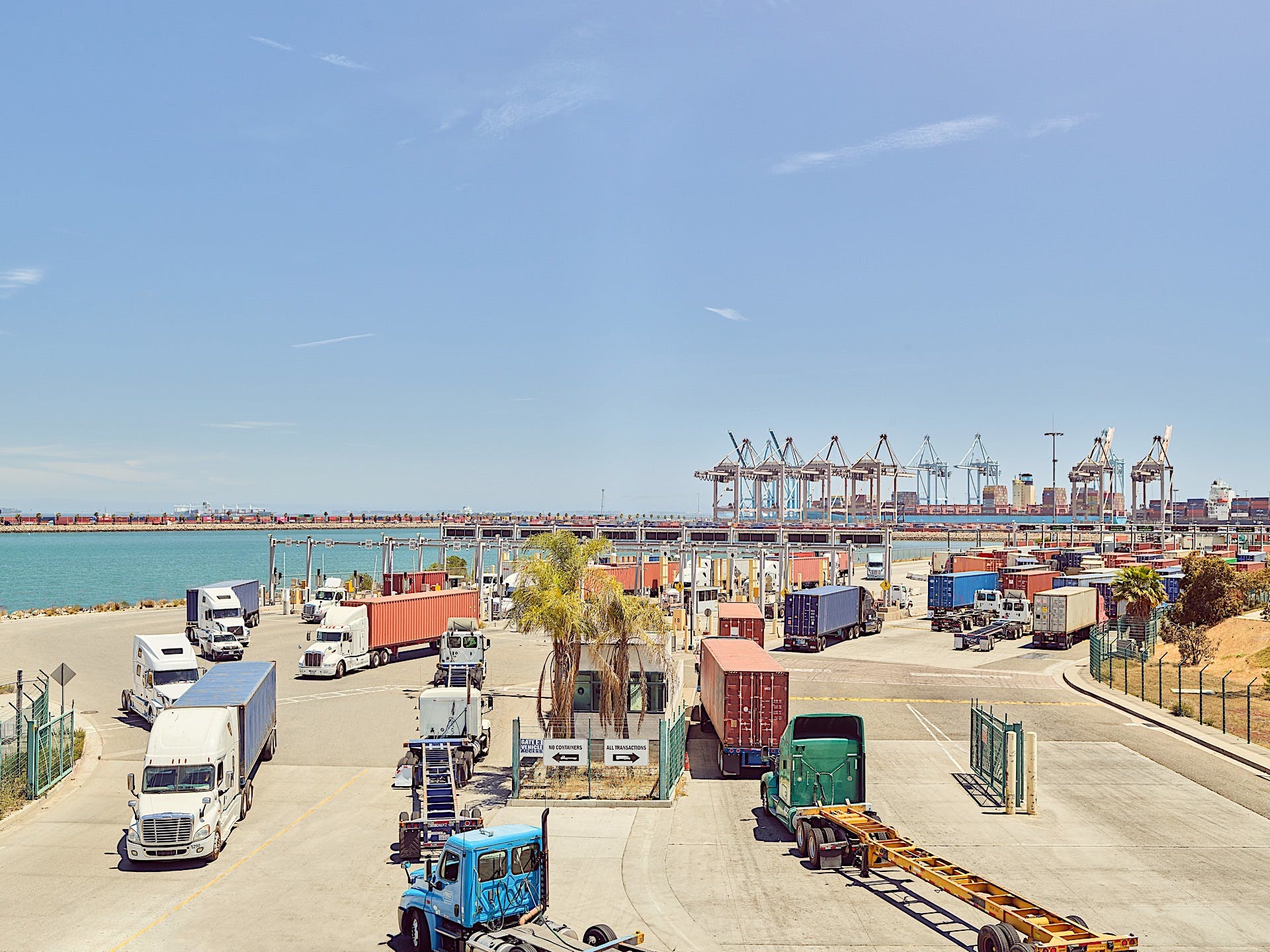 Long Beach and the neighborhood of Wilmington in Los Angeles have been announced as the second “Green City” investment for Electrify America.

This is part of a larger $200 million investment in growing California’s zero-emissions vehicle infrastructure and education programs over the next 30 months. The Green City investment focuses on projects that have a strong potential to have positive impacts on the surrounding communities. The California Air Resources Board (CARB) approved the project on June 24 and is being recognized today at an event with local elected officials, representatives from regional transit agencies, fleet owners, environmental justice advocates, and others present. Los Angeles Mayor Eric Garcetti hosted the event at the Ports of Los Angeles and Long Beach, a major site for the project.

One of the reasons for selecting the Ports of Los Angeles and Long Beach as one of the project’s major locations is to make significant jumps in cutting emissions. Over 18,000 trucks are registered to operate out of that site, meaning this represents a huge opportunity to cut large chunks of tailpipe emissions. With a big boom in shipping already underway, the Ports of Los Angeles and Long Beach were ideal sites because of how busy they got, highlighting the importance of transportation for Southern California while setting a record high of inbound containers. Electrified transportation and infrastructure solutions would help this area reduce its emissions while still supporting the shipping industry.

“The clean transportation revolution is not a distant dream for a far-off future — it’s a reality happening on our streets and at our ports right now,” said Los Angeles Mayor Eric Garcetti. “Our communities on the front lines of skyrocketing temperatures and rising emissions are our top priority when it comes to climate action, and this funding will bring cleaner air to these neighborhoods and speed up our transition to zero-emissions technology.” Electrify America will work with city officials of Long Beach and Los Angeles plus private fleet operators and other partners to implement projects focused on the electrification of public transit, commercial transport, and expand the charging infrastructure with the addition of DC charging capability in the area.

Long Beach and Los Angeles is Electrify America’s second Green City project in California, following the first one in Sacramento. Efforts will focus on addressing medium- and heavy-duty emissions in highly disadvantaged areas, low-income communities classified as extreme none attainment areas under the Clean Air Act. Between Long Beach and the Wilmington neighborhood of Los Angeles, 64 percent are classified as low-income and/or disadvantaged by CARB. Long Beach Mayor Robert Garcia noted that his city appreciates Electrify America’s interest in Long Beach and is looking forward to further investments in the future with climate change being one of the greatest challenges of the current generation.

“Today we are proud to celebrate an important milestone in continuing to support a cleaner, healthier, and more equitable future for the region,” said Giovanni Palazzo, president, and CEO of Electrify America. “By focusing this $25 million investment on the infrastructure solutions critical to supporting the electrification of public transit and drayage, Long Beach and the Wilmington neighborhood of Los Angeles will be true leaders in reducing tailpipe emissions through electric transportation.”