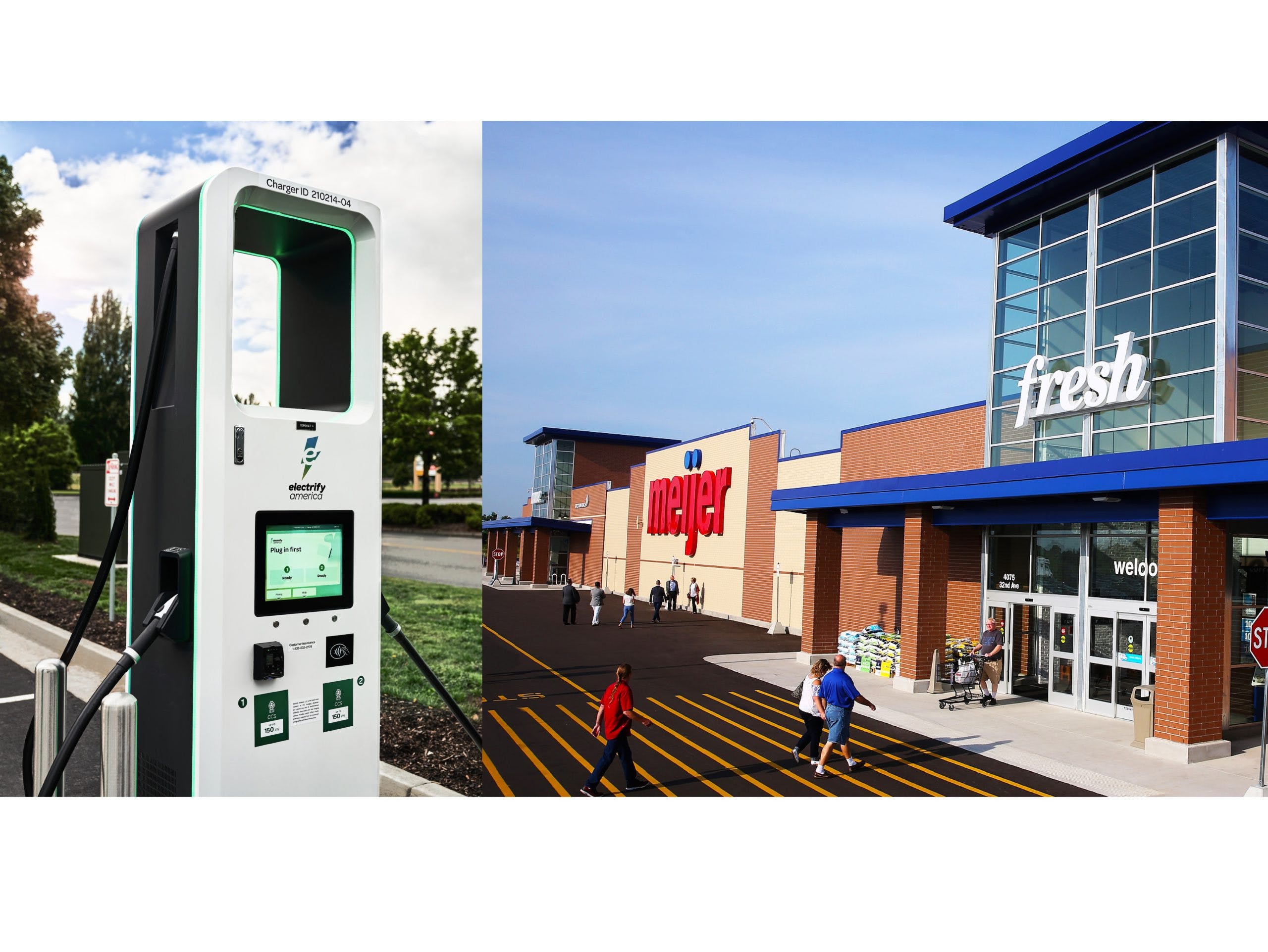 Having a Tesla Model 3 in the midwest, we often need to hit up a Supercharger. The Superchargers closest to where we live are all in the parking lots of Meijer locations. Now there’s a possibility those same stores will also support other electric vehicles.

Electrify America announced that they are working with Meijer to install DC fast chargers in 9 of its stores in Illinois and Michigan. That equals a total of 36 DCFC stalls for people to use.

“Meijer supercenters are known for being convenient ‘one-stop’ shops for everything from groceries to apparel,” said Anthony Lambkin, senior director of operations at Electrify America. “By offering electric vehicle charging stations on-site, we are providing another amenity for customers who can charge their electric vehicles with our ultra-fast chargers while they shop.”

All of these new EA installations support DCFC up to 350 kW, which depending on the vehicle can be 20 miles of range for every minute of charging. In comparison, new Tesla Superchargers support up to 250 kW, while most charge at either a peak rate of 120 kW or 150 kW.

Here are the current and planned locations, per Electrify America;

Electrify American plans to have all of the new locations available for use by early 2021.