Alfa Romeo will launch a new model every year until full BEV in 2027: Report 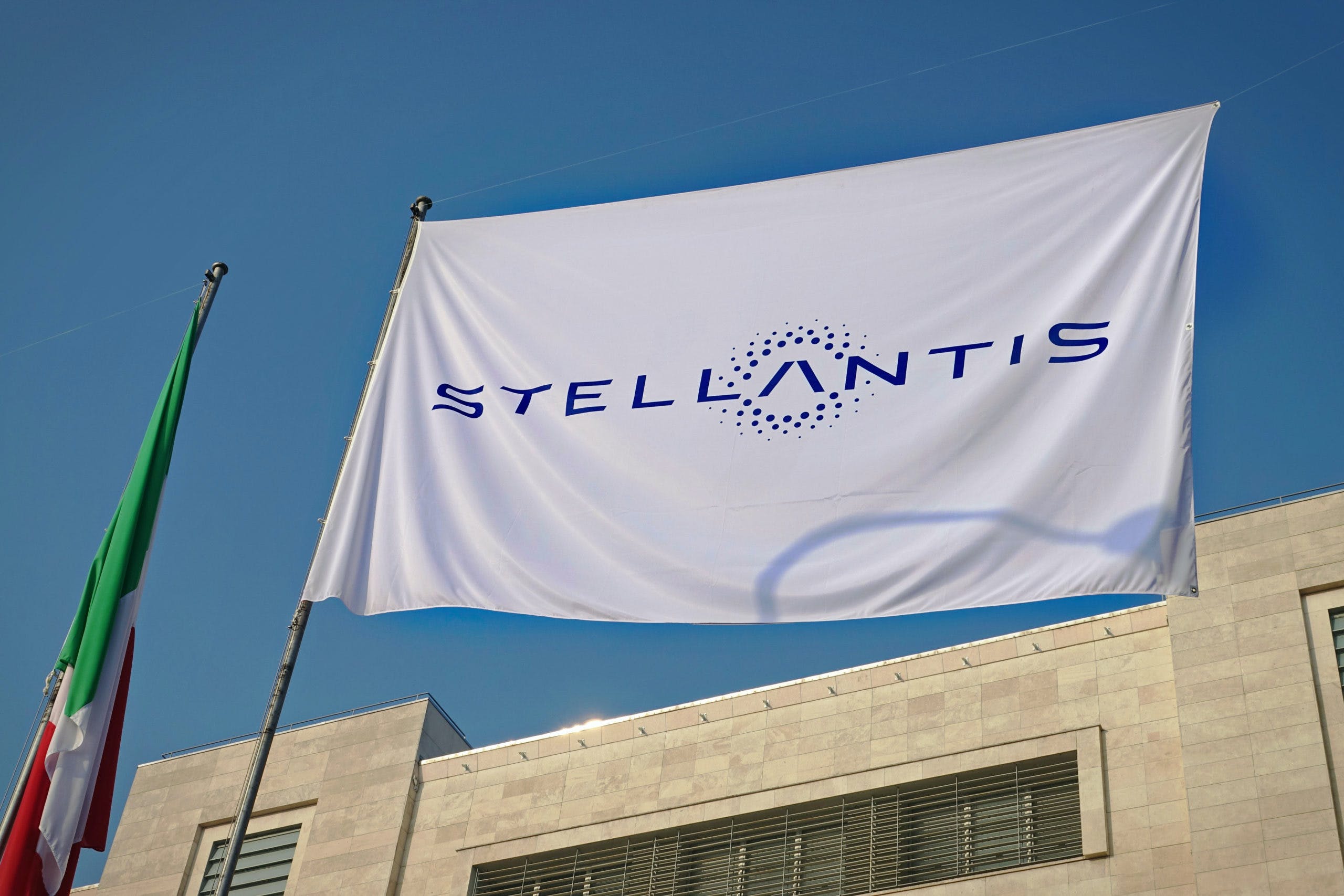 Alfa Romeo will finally get a much-needed dose of new products for the next two years. The brand’s boss, Jean-Phillipe Imparato has revealed at a dealer event that Alfa Romeo will launch a new vehicle every year until 2026. This was later confirmed to Reuters by a Stellantis spokesperson. After that, the Alfa Romeo brand will become fully electric with the first full battery-electric model arriving in 2027, according to Imparato.

The first electrified Alfa Romeo model was supposed to arrive this year as the production version of the Tonale crossover. However, that was pushed back because Imparato wasn’t satisfied with its performance. Its plug-in hybrid powertrain was supposed to pair a 1.3-liter turbo-four with an electric motor, an 11.4-kWh battery, and a nine-speed automatic transmission. The most potent iteration of this system makes 237 hp combined. It is rumored that Alfa Romeo swapped to a more powerful unit that couples a 1.6-liter turbo-four to a larger 13.2-kWh battery, and an eight-speed automatic. In its most potent form, this plug-in hybrid system is good for 300 hp, significantly more than the 1.3-liter-based unit.

When it debuts next year, the Tonale will be the first electrified vehicle for the Alfa Romeo brand. Unlike its current models, the Tonale will be FWD-based, the first one since the Giulietta hatchback. However, it’ll likely come with AWD only when it lands on North American shores. With the Giulia and Stelvio due for a replacement soon, those are likely next to get the electrified treatment. Their replacements are likely staying on the Giorgio platform, which can accommodate electrified powertrains as evident with the new Jeep Grand Cherokee 4xe. Along with the Maserati Grecale and Jeep Grand Cherokee, the successor to the Giulia and Stelvio could be the last vehicles on the Giorgio platform. With Stellantis announcing a family of platforms specifically for battery-electric vehicles, the Giorgio-based vehicles will likely be the last Alfa Romeos with internal combustion vehicles alongside the Tonale.

The creation of Stellantis changed the path of the Alfa Romeo brand. It has been grouped with Lancia and DS together as one part of the company’s premium brands. Above them will be brands like Maserati. Like Alfa Romeo, Lancia will go all-electric by the middle of the decade. Its first EV will arrive in 2026 as part of a 10-year plan to turn Lancia around and expand its presence to more markets in Europe. DS, on the other hand, will introduce an all-electric DS 4 in 2024 as it expands its electrified lineup, which already includes plug-in hybrids. It will utilize the upcoming STLA-Medium platform for its future lineup.

Alfa Romeo could use the STLA-Medium and STLA-Large architectures for its upcoming EVs. Beyond the Giorgio-based vehicles and the Tonale, we don’t know much else regarding its electrified models. However, expect these to veer on the sporty side. Performance and an engaging driving experience are key aspects of Alfa Romeo’s DNA, meaning their vehicles will always be fun regardless of the size and powertrain used.

Earlier this year, Stellantis announced that it will go all-electric by the end of the decade. This means every brand under its umbrella will have electrified vehicles. This has already started with Jeep’s Wrangler 4xe and the upcoming Grand Cherokee 4xe. In Europe, Fiat has released a new 500e city car while Peugeot has an all-electric 208 hatchback. Alfa Romeo is just the latest brand to join the larger electrification initiative.