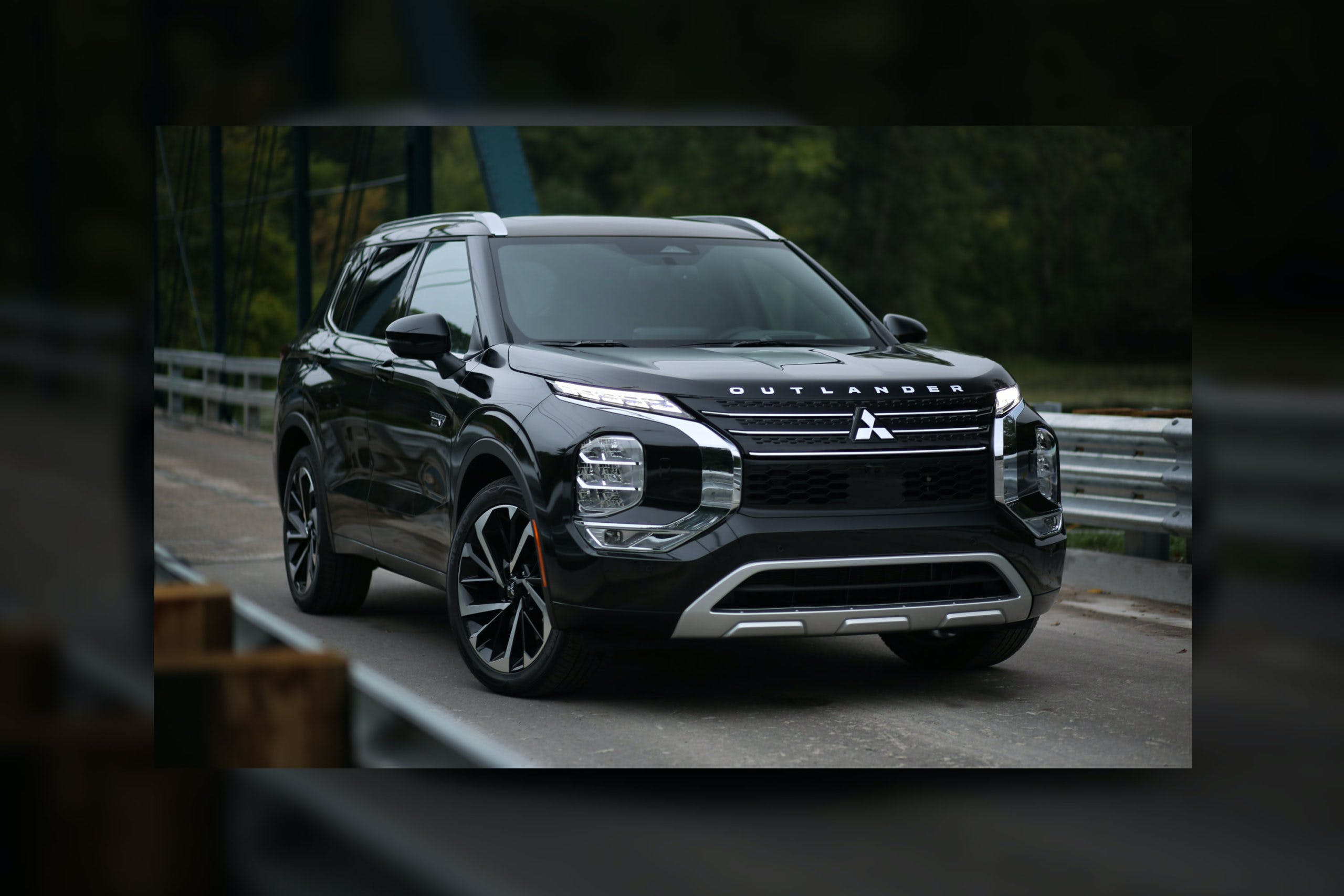 On Monday, Mitsubishi announced pricing for the 2023 Outlander PHEV. This fashion-forward plug-in hybrid utility vehicle is set to start at $41,190 including $1,345 in destination fees. (Sorry, residents of Alaska and Hawaii, you have to pay $1,470 for delivery.) The redesigned Outlander PHEV is set to arrive at dealerships in select markets beginning in November, though the vehicle will be sold across the United States in the future.

The 2023 Outlander PHEV offers a class-competitive 38 miles of electric-only range, a near-40% improvement over the previous-generation Outlander PHEV, which, to be fair, is quite an old product at this point (if you’re curious, it’s EPA rated at 24 miles on a charge). The 2023 model’s performance compares favorably to the Toyota RAV4 Prime and Ford Escape plug-in hybrid, arguably this Mitsubishi’s biggest rivals. The former SUV is rated by the EPA at up to 42 miles on a charge, while the latter offers 37 miles of range with a full battery. When the internal-combustion engine and gas tank are factored in, the Outlander plug-in should be able to go 420 miles before refueling. Can your bladder last that long? Mine certainly can’t.

Delivering that 38 miles of electric-only range is a 20-kiliwatt-hour lithium-ion battery that operates at 350 volts. The pack mounts exactly where you’d expect, underneath the floor and between the wheels, basically down and amidships for a lower center of gravity, which is better for vehicle handling.

The 2023 Mitsubishi Outlander PHEV is still a plug-in hybrid, not a full EV, so DC fast charging is nowhere near the best in the industry, but this vehicle can still be charged to 80% in a manufacturer-claimed 38 minutes. An interesting — and unexpected — feather in its cap, the new Outlander is the only non-luxury plug-in that offers DC fast charging capability, which is a great feature to have, especially on longer driver. Of course, the vehicle also supports Level 1 and Level 2 charging for added convenience.

Under the hood, this Mitsubishi features a 2.4-liter four-cylinder engine that runs on the Atkinson cycle, a combustion process that delays the closing of the intake valves to improve efficiency. This fuel-sipping engine is teamed with a twin-motor all-wheel-drive system. Working together, the engine and one electric motor power the front wheels, while a separate electric motor powers the rear wheels. The front motor delivers 114 horsepower and the rear 134. All told, the 2023 Outlander PHEV has 248 horsepower and 332 pound-feet of torque. That should be enough giddy-up for this SUV to feel unexpectedly lively. In comparison, the combustion-powered Outlander, with its 2.5-liter naturally aspirated four-cylinder engine only has 181 horses and an equal measure of torque. For efficiency and performance, you’re going to want the hybrid model.

This new plug-in hybrid SUV looks basically identical to its conventionally powered sibling. You get an aggressively angular front end with “Outlander” spelled out across the leading edge of the grille, much like a Land Rover. There are stacked lighting elements up front and inside, the cabin is undoubtedly well built and nicely appointed.

The new 2023 Mitsubishi Outlander PHEV is slated to arrive at select retailers in just a couple months, so swing by your local triple-diamond dealership soon for more details.