How the multi-stage hybrid works on Toyota and Lexus vehicles 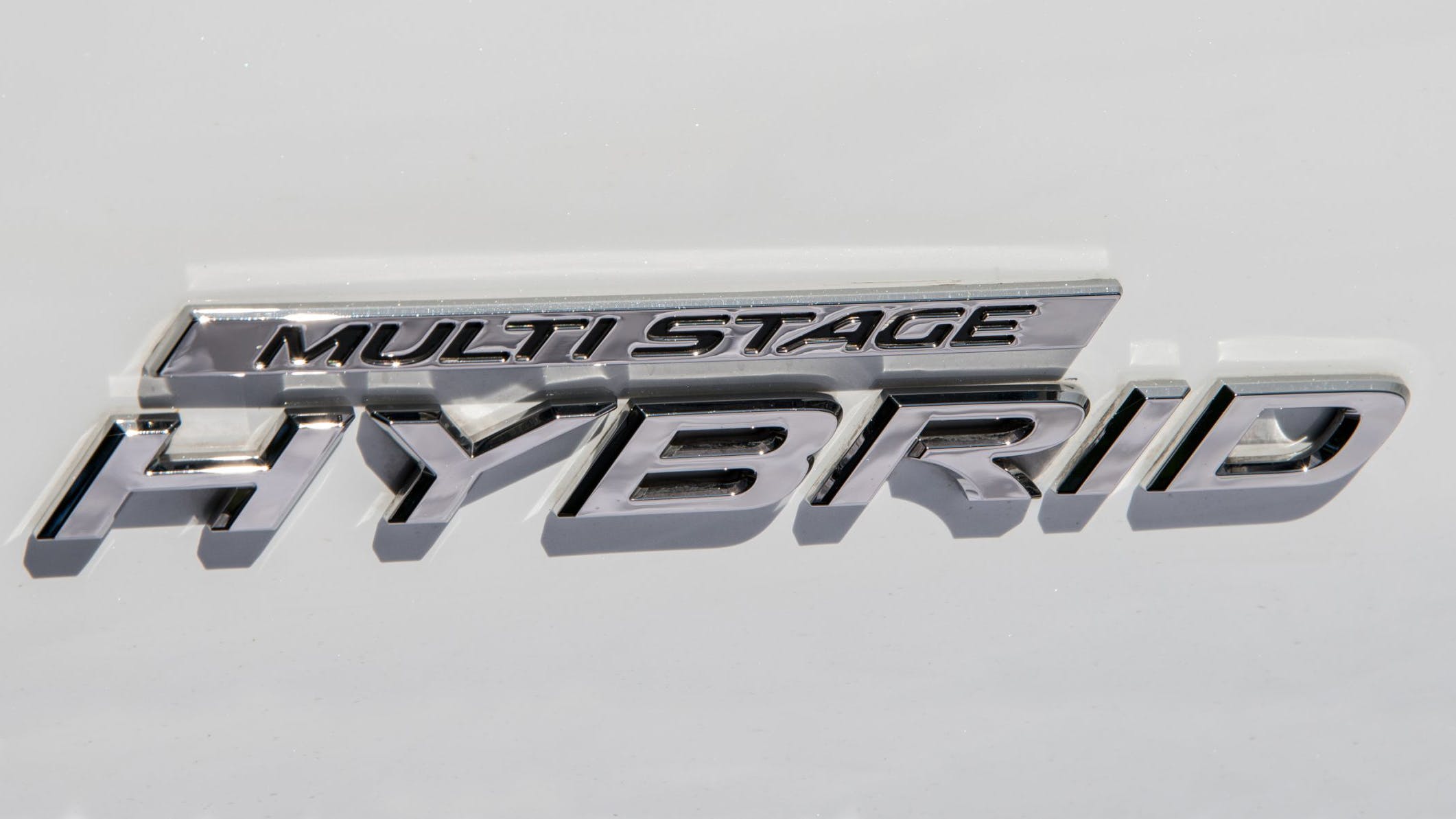 Toyota and Lexus lead the auto industry when it comes to hybrid powertrains. From the Toyota Prius to the Lexus RX, you get a smooth-operating system that sips fuel, allowing you to travel farther than ever. In addition to FWD-based hybrids that use a planetary gear set, Toyota and Lexus also have a rear-drive-based system called the Multi-Stage Hybrid. This is the next evolution of a previous unit that expands the operating range, giving it a broader powerband. How does it do that? Is the extra complication worth it? Let’s find out.

Unlike the previous-generation RWD hybrid systems from Toyota, the Multi-Stage Hybrid adds a four-speed automatic to the mix. That means this system has two transmissions: the four-speed and the planetary gear set. Both units work together to emulate 10 speeds. On the move, there are only a few hints at which transmission is doing to shift (or “shift”). During our week with a 2021 Lexus LC 500h, we can tell that the 3-4, 6-7, and 9-10 shifts are done by the four-speed. The rest are emulated by the planetary gear set but we’re suspecting the four-speed auto is doing some work in the background to smooth things out and make them feel more believable.

The rest of the Multi-Stage Hybrid System is your typical Toyota and Lexus setup. A 3.5-liter V6 is paired with two electric motors, one acting as a power split unit alongside the planetary gear set and another powering the vehicle. One difference with the Multi-Stage Hybrid is that the electric drive motor puts its power through the four-speed automatic, meaning you’ll occasionally feel shifts in EV mode. In the Lexus LC 500h and LS 500h and the Japanese market Toyota Crown, the system makes 354 hp combined.

Toyota and Lexus packaged the lithium-ion battery behind the rear seats. As a result, trunk space is smaller than non-electrified versions of the LC and LS. This also deletes the possibility of having split-folding rear seats in sedans, meaning they won’t be as flexible as the FWD-based Toyota and Lexus hybrids that have batteries mounted under the passenger floor or rear seats.

All of that added complexity also allows for higher-speed EV mode operation, enabling the car to drive up to 83 mph without engaging the gas engine. This means you can coast more often at freeway speeds, minimizing the need for gas engine assistance when cruising. At least for the LC and LS, you get a quieter driving experience as a by-product of the hybrid system operating using the electric motor as much as possible. Additionally, this broadens the power band across all rev range and at all speeds, making the system’s total output more accessible.

In operation, the Multi-Stage Hybrid System is seamless, especially in normal driving. Once in a while, you’ll get jerky shifts or hesitation from a stop but it’s not so bad that it affects the overall driving experience. During enthusiastic driving, the system does a great job keeping the powertrain in its sweet spot. Thanks to a recent shifting pattern update, it no longer hunts or tries to get away with a higher gear or ratio. Put your foot down on the accelerator and you get immediate responses, especially in Sport or Sport S+ modes.

The Multi-Stage Hybrid system gives us a glimpse at what could power the electrified versions of future RWD-based and truck-based Toyota and Lexus models. We expect this to evolve once more for duty in the next-generation Tundra, Tacoma, 4Runner, LX, and GX, all of which are going on the TNGA-F platform. The version found on these upcoming models could use a more conventional parallel hybrid system with a conventional 10-speed automatic gearbox featuring an integrated electric motor instead of a torque converter.