Would you buy a small Tesla hatchback? 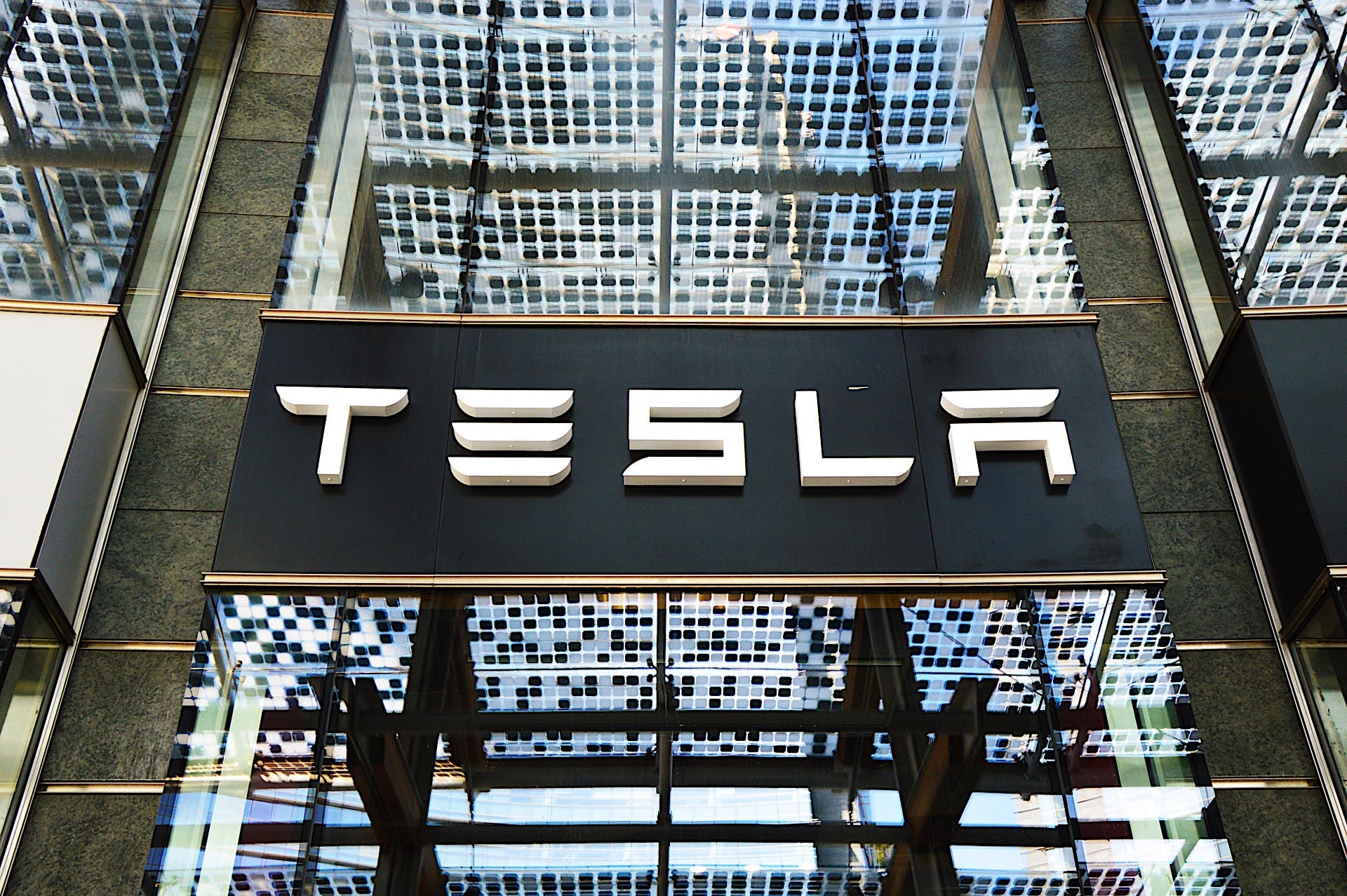 During Tesla’s Battery Day this fall, CEO Elon Musk said that he believes the company will work on a $25,000 Tesla model once the battery tech becomes cheap enough to do so.

Recently, Musk added that a small hatchback is likely in the works. While it’d be a European model to start, there’s always a chance it’d be made available for sale in the United States. It’d make sense to do that to hit that $25,000 price point Musk previously mentioned.

While I’m interested in such a vehicle, would you be?

Small hatchbacks just aren’t popular in the United States. As a country of buyers, we prefer the lifted hatchback known as the crossover. The Model Y, for example, is expected to sell more than the Model 3 because of the increased ride height and extra storage space (the 3 isn’t a hatchback).

A $25,000 Tesla would likely be a bit smaller in size than the Model 3, but in hatchback guise it might end up with just as much cargo capacity as the 3, especially with an operational front trunk.

The base model would likely be the $25,000 model, with a 220-ish mile range — a purely made up estimate because we don’t have the new battery tech yet — and rear wheel drive. A rear wheel drive hatch could be quite fun.

Since Tesla goes minimalist on the inside, expect an interior similar to the Model 3 and the Model Y. A big center-mounted screen is likely the only instrumentation on board.

Of course Autopilot would be standard, but “Full Self Driving” would run, at current pricing, $10,000. That would be a difficult pill for anyone to swallow that’s buying a car for $25,000.

It’d be interesting to see what an upgraded performance model would be capable of. If the price came in at or new a Volkswagen Golf R for a performance version that had the acceleration of a supercar, that could be a compelling buy.

So what do you think a hatchback Tesla would look like, and would it be something you’d be interested in purchasing?