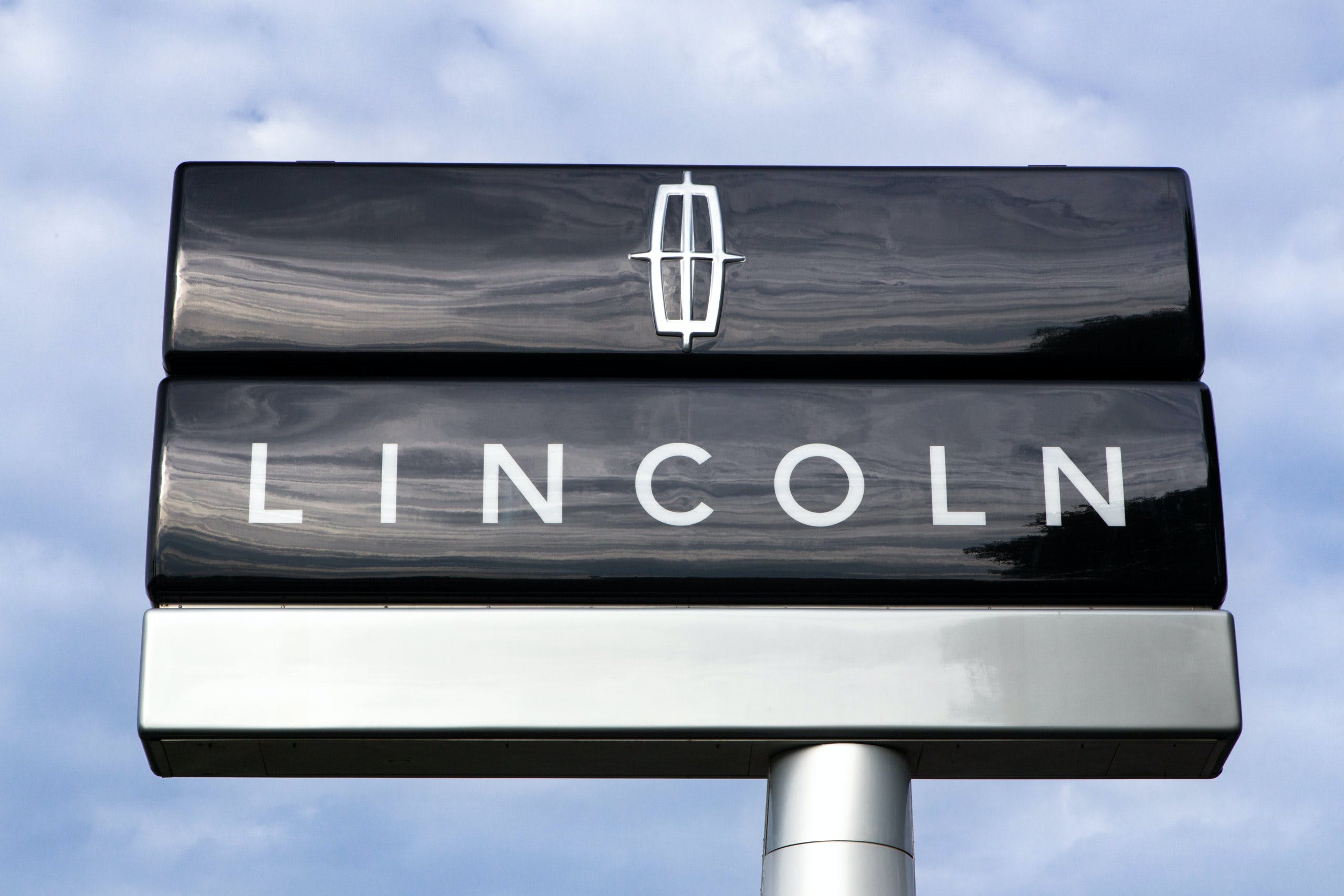 One could argue — and I often do — that the Lincoln Blackwood and subsequent Mark LT pickup truck was ahead of its time. It was designed to be a premium offering during a time when nobody wanted a premium truck.

Those times are over, and it’s obvious if you step foot on a Ford lot. Half-ton pickup trucks are easily pushing $60,000 or more, and some have more luxury features than you can find on most Mercedes-Benz models.

Whenever I get a chance to sit and talk to product planners at Lincoln, I ask about the return of the Mark LT. To their credit, I often get laughed at. But I think there’s still a place for a pickup truck above the F-150 in the Ford and Lincoln universe, and with the world quickly shifting to electric, I think there’s room for a premium electric truck with a Lincoln badge on the hood.

Of course, there’s an electric F-150 coming in the middle of 2022, and surely there’ll be premium versions of that truck. But the electric powertrain is an opportunity to differentiate a bit and here’s how they could do it.

Since the Mark EV, as we’ll call it for this example, will be based on the electric F-150, it’ll have similar range and performance. If there are multiple battery sizes for the F-150 EV, the Mark EV would have the largest battery as its only option.

Inside, take the big screen from the Lincoln Navigator and place it in the center stack. Rebrand the Sync 4A software that powers the Mach-E — and soon to be other Ford EVs — to give it the Lincoln look. Make the high-end Revel premium audio as standard.

An electric vehicle is already going to be quieter than a gas-powered counterpart, but use this opportunity to add more sound dampening than what you’d find on the F-150 EV. Also, make the focus of the truck’s tires be quietness first, and not overall electric range.

The fold-flat lounging seats would be standard issue on the Mark EV, but they’d be upgraded to have the adjustability of the seats from the Navigator and Aviator. Use the Ford F-150 Limited as a base for the type of materials used, and then make them all better.

All trucks would be SuperCrew with the 6-foot bed. The rear seats would be heated and ventilated, and all would have optional rear-seat entertainment. If it’s possible to bring the massage functions from the front to the rear, do that.

The panoramic moonroof comes standard, and it’d be a chance for Lincoln to upgrade the roof to one of the electrochroamatic ones that can dim at the press of a button. Think like the roof on the Toyota Avalon, or McLaren 720S, or even the upcoming Cadillac Celestiq EV.

Because EVs all have to have semi-autonomous technology, Ford’s Active Drive Assist, which includes hands-off driving on certain roadways, would come standard.

Finally, give it some useful truck technology. Pro Trailer Backup Assist would be standard, as would a trailer brake controller. The 7.2 kW Pro Power Onboard generator would be standard fare, too. A tailgate step and even the integrated work space could be standard, with a spray-in bed liner standard as well as a tonneau cover.

Since we don’t know much about the charging system of the upcoming Ford F-150 EV, we’ll have to make a few assumptions. At the very least, it’ll be able to DCFC at 150 kW, since that’s what the Mach-E can do, but we’re hoping for an 800-volt electric system that can handle up to 350 kW of fast charging. The Mark EV would be a fantastic truck to debut that faster charging on.

Because the Mark EV would be a premium offering, it makes sense to charge a premium price. That starting MSRP should be $99,990 before destination and handling. Fully loaded models should top out around the $120,000 price point.

With the design language that Lincoln is currently working with, it can make a truck that looks very little like the F-150 it’ll be based on, while offering a premium interior that is uniquely American and still of higher quality than even what you can find in the best F-150.

Yes, it’ll come at a premium price, but it’ll be a good platform to introduce some technologies that’ll ultimately make their way to lesser-model Ford and Lincoln vehicles. It’d also be a great platform to show the world what Lincoln is capable of doing.

It’d be a flagship pickup to sit alongside the Navigator, but it’d have its eye toward the future in a way that the current Navigator simply does not.

Now if Lincoln wants to hire me to run the project, you know where to find me!