How much would Tesla charge non-Tesla drivers to Supercharge? 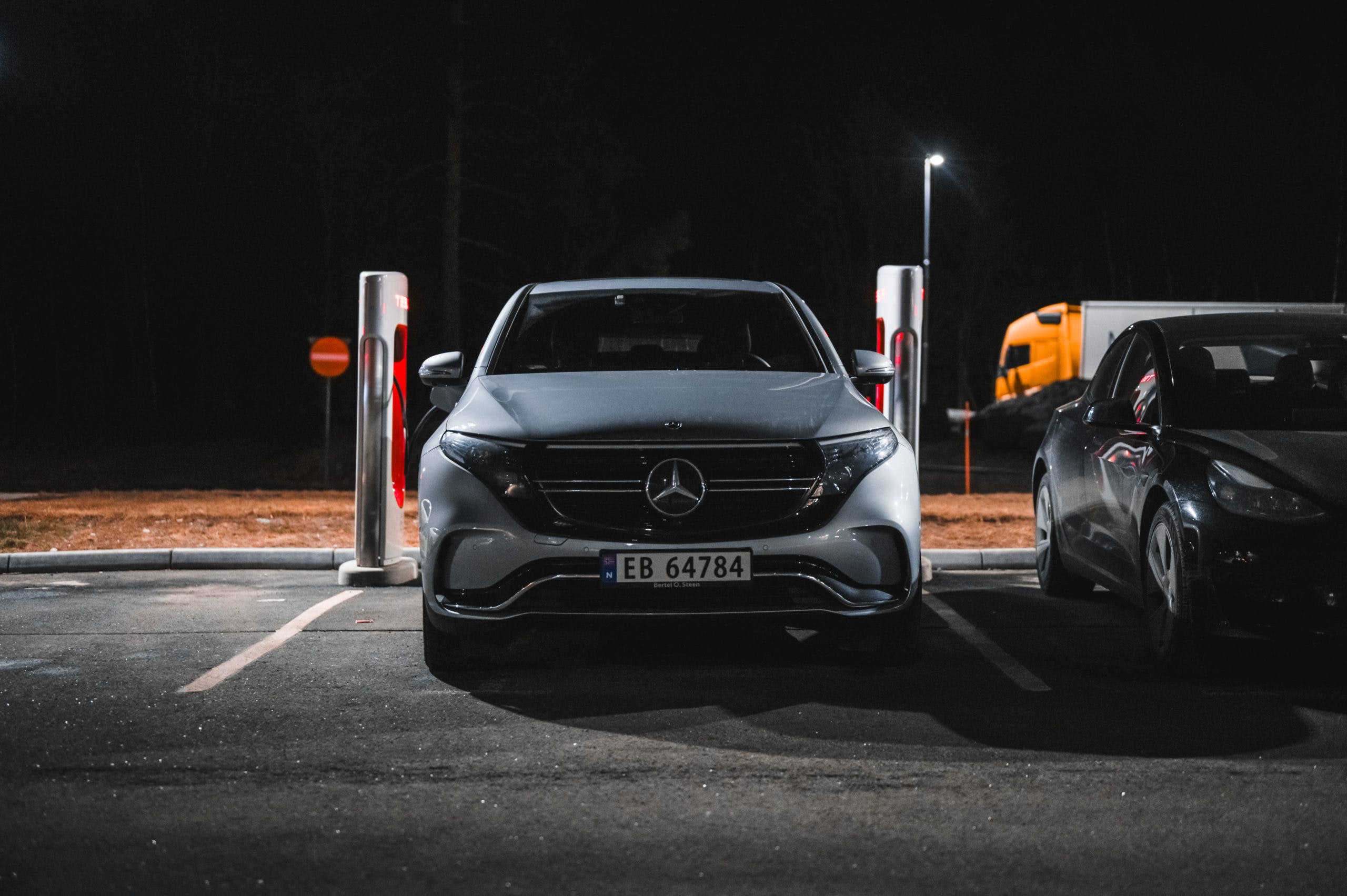 As part of the massive infrastructure bill passed by the Biden administration, a ton of money was set aside to help grow out the EV fast charging network across the country. To gain access to that money, charging stations can’t be proprietary to one particular make or model.

Obviously Tesla would want access to that sweet, sweet, taxpayer money. That’s why it’s no surprise to learn from The White House that Tesla is working on developing hardware to open up its Supercharger network in the United States, and start a pilot program for this by the end of the year.

For non-Tesla owners, this is a big deal. Having more places to charge, and charge reliably, will be a boon to EV expansion. But if you already own a Tesla, it could mean the next time you approach a Supercharger the location might be full, and not with just other Teslas.

One thing we don’t know is, to gain access to the infrastructure money, does there need to be parity in pricing for all vehicles using the station?

If Tesla doesn’t have to charge the same amount of electricity for every car plugged into a Supercharger, then Tesla could charge more money for non-Teslas. That seems likely.

But could Tesla simply price the electricity for non-Teslas so high that nobody would want to use a Supercharger, unless it was an emergency? Presumably, they could.

Electrify America, without the $4/month charging plan, typically charges around $0.43 per kWh. That can be higher in places like California. Tesla rates also vary, with most pricing in the $0.30 to $0.40 per kWh range.

If Tesla priced its non-Tesla charging rates at $0.60, $0.70, or even $1 per kWh, there’d be little to no reason for non-Teslas to seek out the Tesla fast charging network.

The question is, could they price it that way and still have access to the federal money? If so, Tesla might have the answer for those owners who are worried that their local charging station will be overrun with other EVs.