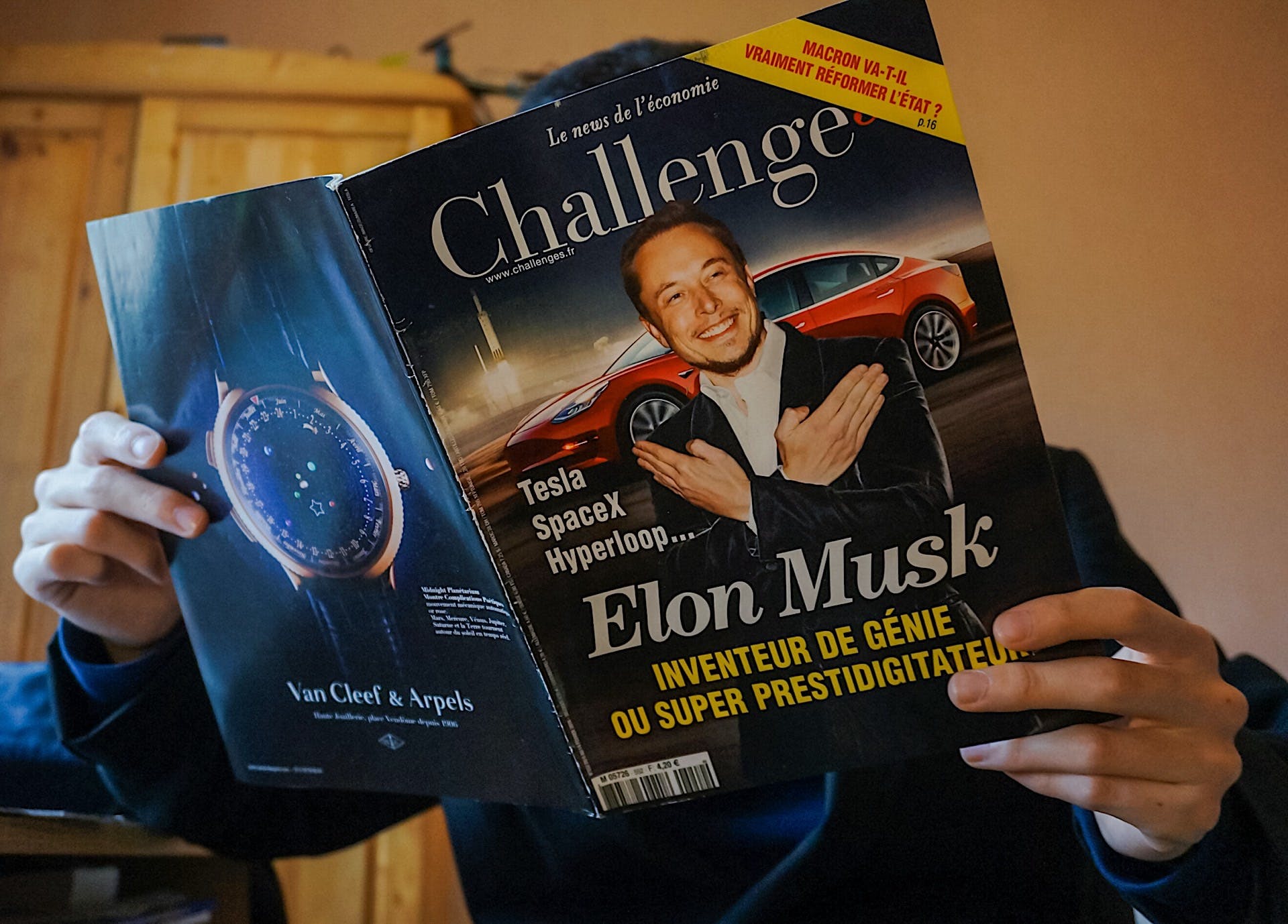 During Tesla‘s early days, it made sense to consider the idea of merging with a more successful car company. The learnings of the larger automaker could be transformed into a successful manufacturing process for electric vehicles. Of course, that didn’t happen.

Tesla CEO Elon Musk is a “go it alone” type of leader, and it’s surprising to hear that he might be interested in talking mergers if the time and company is right.

“We are definitely not going to launch a hostile takeover. If somebody said it would be a good idea to merge with Tesla, we would have this conversation,” he said.

He was speaking with Bild.de about EV demand and other concerns.

Additionally, Musk said that he expected EV adoption to double, and that there is a need to increase sustainable energy production now to prepare.

“It will take another 20 years for cars to be fully electric. It is like with phones, you cannot replace them all at once,” Musk said.

European adoption will likely remain quicker due to new regulations. However, there are some states in the U.S. under pressure to adopt more stringent fuel economy and emissions standards. As infrastructure builds out, more EV adoption makes sense.

As for a merger, it sounds like Musk would be the one to initiate it. He’s possibly tried courting other OEMs before, and building electric-only vehicles is still expensive compared to a diversified lineup of electric and ICE vehicles.

Who do you think the leader has in mind this time?