Which electric pickup truck will be canceled next? 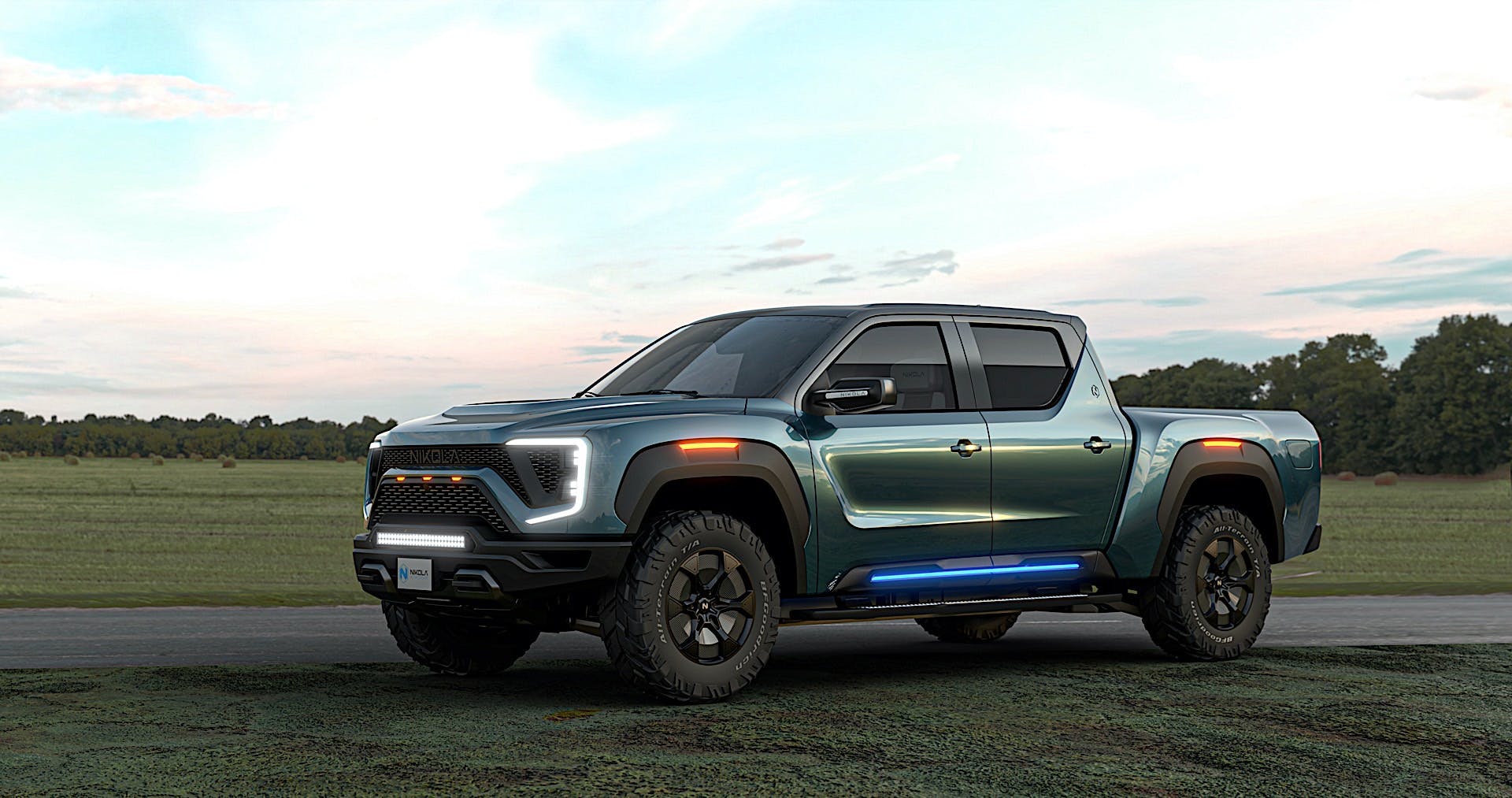 When it was expected General Motors was going to take an ownership stake in Nikola, it added credibility. Surely with GM on board, the company would do well and the Badger would hit the streets.

That’s not, unfortunately, what happened. Through a series of calamities surrounding the former CEO, confidence in the company dwindled.

GM decided to pull the plug on their deal to take over ownership stake, and then killed the Badger in the process.

So who is next? There are a large number a EV pickup trucks supposedly in the pipeline. The F-150 EV and the Hummer EV seem like sure things, and I can’t imagine Rivian not delivering on the R1T.

But what about the Lordstown Motors Endurance? The Bollinger B2? The Tesla Cybertruck (at least in its current form)? What about the others?

I have my own thoughts, and I think the Bollinger will deliver the B2 and the Cybertruck will ship, one way or another. The others I’m still skeptical about.

Is there actually demand for this many electric pickup trucks? Are all of these automakers ahead of a future demand curve that’ll appear in the next couple of years?

Unfortunately those are questions I don’t have an answer to yet, but I am curious what you think. Which trucks will make it into customer hands? Which ones won’t? Hit up the comments below.