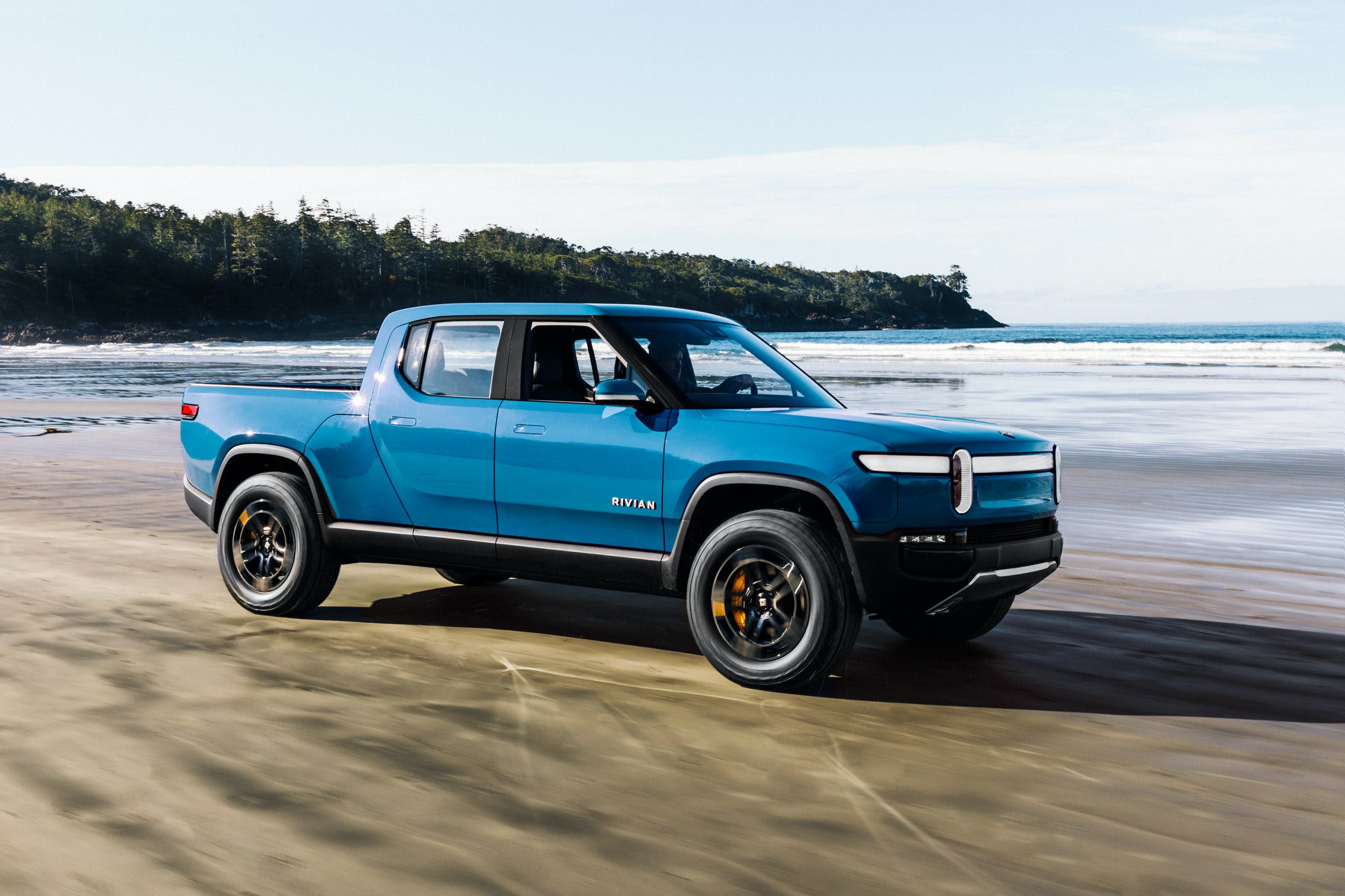 When it was first announced, Rivian’s R1T was expected to be priced close to six figures. Despite an estimated range of 300 miles and a premium presence, that seemed a little steep. Now, as production nears, the startup EV maker has officially priced its first product and the MSRP may surprise you.

Coming in June 2021, the Rivian R1T Launch Edition will retail for $75,000. Well-equipped, the trail-ready Launch Edition comes with a 300-mile range and a slew of off-road goodies including underbody protection, tow hooks and an onboard air compressor. Heated and ventilated seats paired with launch edition interior badging give it some extra flair. It’ll also see a powered tonneau cover which is the first time we’ve heard an automaker offering this from the factory. Seems this truck is equally about capability and convenience.

With the footprint of a mid-size truck, the R1T delivers a pretty compelling package that should make any truck shopper look twice. For starters, any buyer swapping their gas or diesel-powered truck for an EV will notice an immediate — and significant — savings in energy costs. It’ll also tow 11,000 pounds, which is thousands more than a any mid-size truck. And its off-road capability is rather noteworthy with impressive approach, break-over, and departure angles, not to mention the ability to ford water up to three feet deep.

Interested parties can reserve their copy by placing a $1,000 deposit with the company now. And while pricing is a little higher than what truck buyers are used to paying, remember Rivian models are all eligible for the $7,500 federal tax incentive, bringing their totals to a more reasonable level.

As the first electric truck slated to hit the market, we’re incredibly excited for the R1T. However, for our money we’d probably wait for the less-expensive Explore trim to launch next January. That very-well may change though once we’ve driven it. Keep an eye out for more details in the coming months.