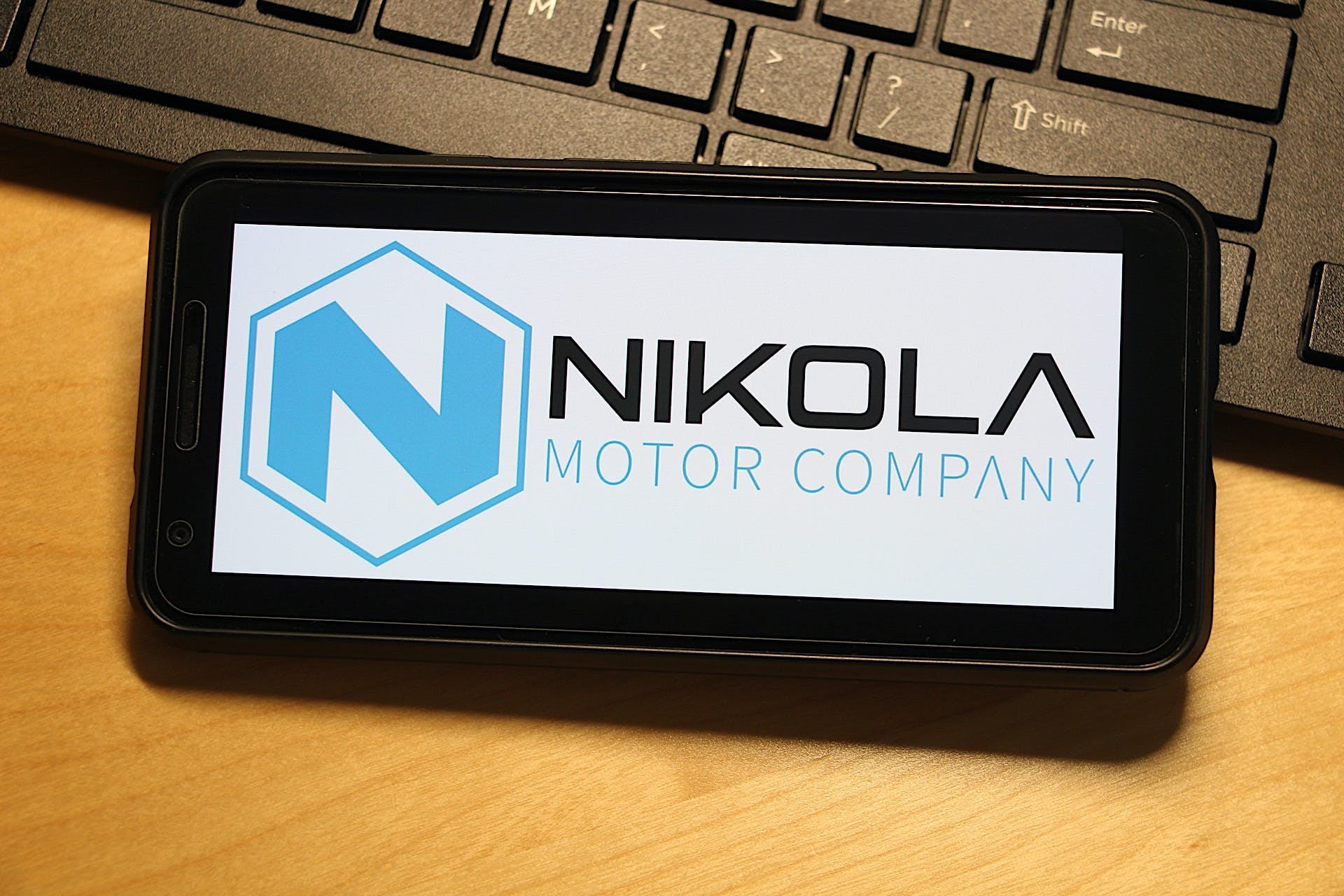 Nikola hasn’t been having a good couple of a weeks. After a scathing report from short sellers Hindenburg Research, the Securities and Exchange Commission (SEC) began an investigation. Now, the chairman of the company resigned.

In an early morning tweet, Milton said “I asked the board of directors to let me step aside from my roles as Executive Chairman and a member of the Nikola board of directors.” He cited the need to keep focus on the company and not on this investigation. “The focus should be on the Company and its world-changing mission, not me. I intend to defend myself against false allegations leveled against me by outside detractors.”

Unsurprisingly, the stock is down in premarket trading.

Just recently, General Motors acquired a significant ownership stake in Nikola. While this news shouldn’t affect the company’s plans to build the Nikola Badger pickup truck and other deals it worked out. Though, the $2 billion equity deal is worth a little less this morning.

What we will wait and see on is how well a company founded by a Musk-like founder does when that person is replaced by someone from the automotive industry. Will shareholders value that expertise or will the shun the normalcy and predictability of such a move?

Only time will tell.