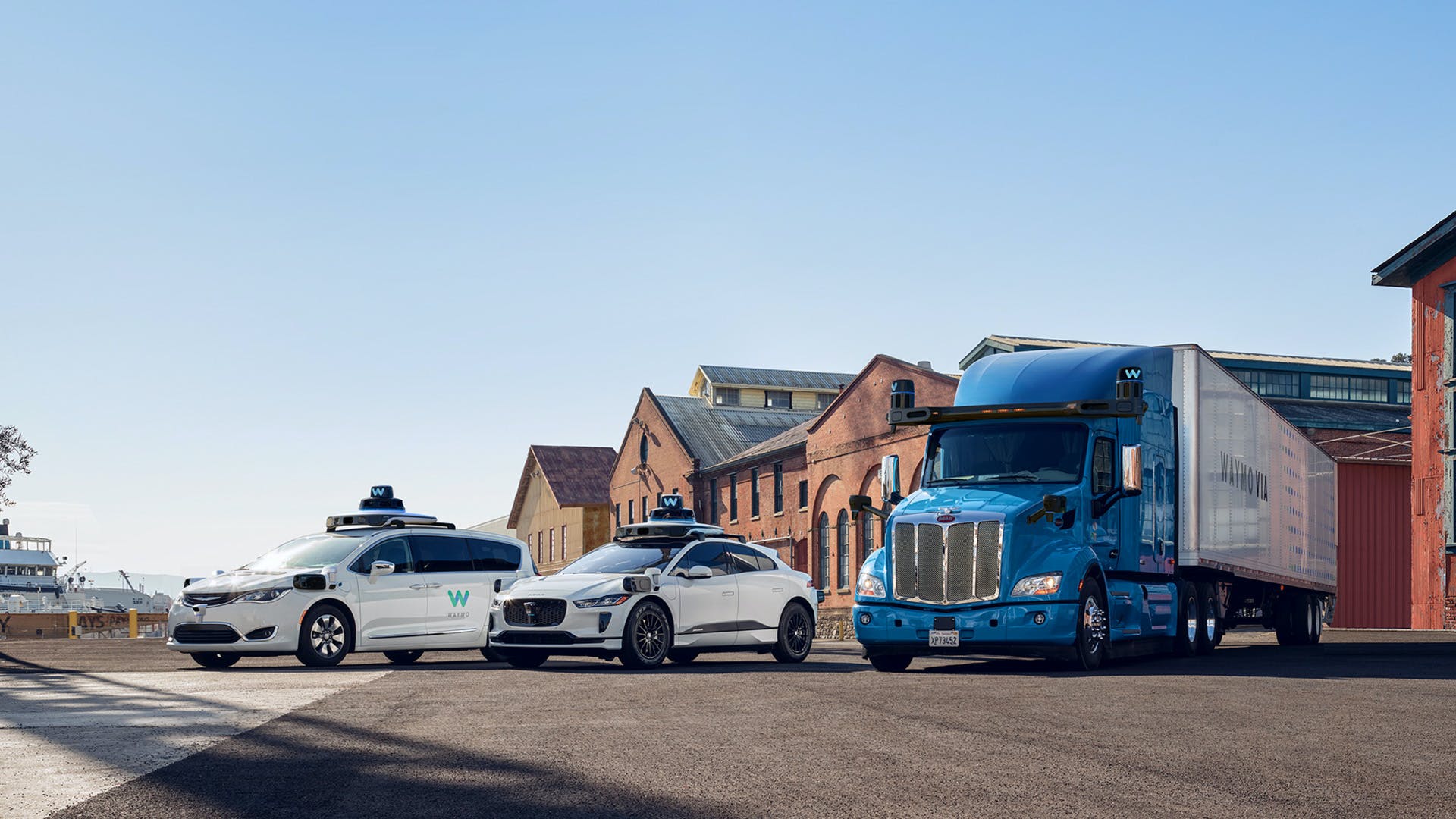 As human drivers, we know how weather can impact our commute. If you live in Southern California like me, you know all the freeways become a giant mess when it starts raining. But what about autonomous vehicles that don’t use human drivers? How do they deal with all the different weather conditions found around the world? It’s one major component of making autonomous vehicles safely viable for use, and it’s something that Waymo is tackling head-on by making each of its autonomous vehicles into a mobile weather station.

In a recent blog post, the company explains how weather impacts autonomous vehicles. For starters, self-driving cars use a myriad of cameras to safely operate, and wet roads can create reflections that feed the cameras inaccurate data. In addition, condensation from fog, mist, and rain can alter sensor data. And just like dirt and ice on a car’s windshield can impact a human driver, those elements can interfere with the physical sensors on an autonomous vehicle. Not surprisingly, autonomous vehicles are also impacted by wet and icy roads, since they are more slippery to drive on.

Now you might be wondering, why can’t Waymo just rely on the same weather data that’s already available from local weather stations? The company explains that it lacks “the precision and specificity to reflect the conditions” where its vehicles are driving. As you know, local conditions can vary significantly over short distances and that can make the difference between a safe self-driving car and one that caused an accident. By collecting weather data from its vehicles, Waymo’s self-driving cars are able to accurately assess weather conditions near the surface while using data from satellites and weather radars to fill in the gaps.

Waymo says it has developed (to the best of its knowledge) a first-of-its-kind fog map with an unparalleled amount of spatial-temporal resolution. Using this technology, Waymo’s fleet of autonomous vehicles can track the progression of coastal fogs, along with drizzle and light rains that cause wet road conditions that are invisible to the National Weather Service’s local Doppler weather radar. These weather-observation capabilities are already being used on vehicles in San Francisco and Phoenix, and Waymo plans on rolling out similar maps for additional cities.

All the weather data the company is collecting throughout the year can be used for other purposes too. For example, the extensive dataset allows Waymo to evaluate and improve its weather simulation capabilities regardless of the time of the year. These simulations can help improve the Waymo Driver’s performance in challenging weather conditions without needing to experience them in the real world. The data is also being used to assist Waymo Via delivery partners by providing more accurate updates for their cargo.