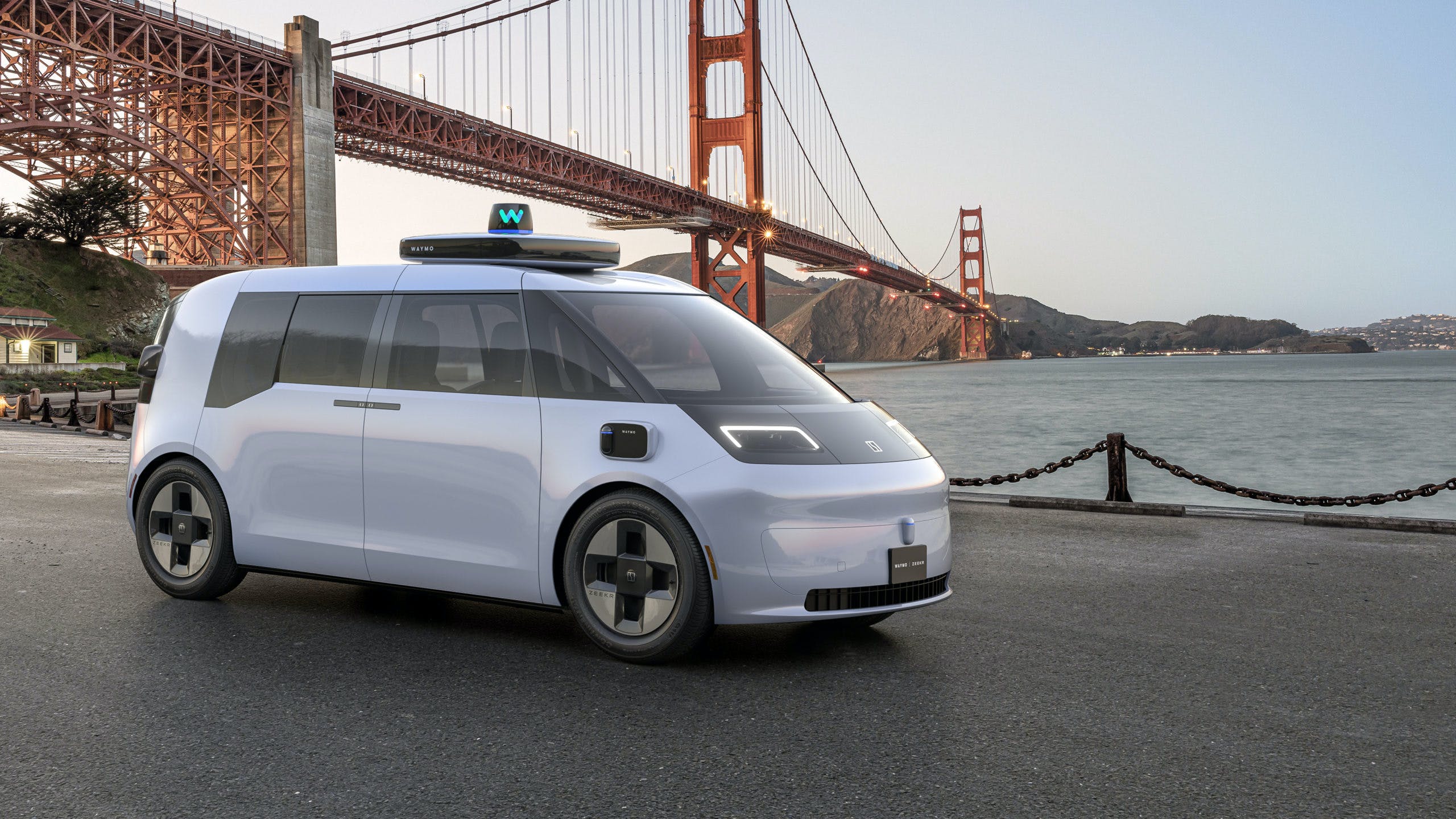 Waymo has announced its latest collaboration with an automaker, this time it’s with China’s Geely. The company will integrate its Waymo Driver system into a new mobility-focused battery-electric vehicle that Geely’s Zeekr divisiondeveloped in Sweden. This car was developed specifically for autonomous ride-hailing services and shows Waymo’s commitment to sustainable self-driving vehicles in the U.S. as it continues to fully electrify the Waymo One Fleet.

Waymo’s transportation-as-a-service (TaaS)-optimized Zeekr models will be integrated into their fleet over the coming years complete with its Waymo Driver autonomous technology. The cars will prioritize comfort, convenience, and rider preferences. They feature a flat floor for easy entry and exit, and they lack a B-pillar, allowing for the use of two sliding doors. Waymo’s new Zeekr vehicles are essentially passenger vans, meaning occupants will have generous head and legroom, and adjustable seating.

These vehicles will still have steering wheels for the time being so that they comply with U.S. federal vehicle standards. However, that will eventually go away once the cars become fully autonomous, turning them into passenger-focused transportation pods. The photos released show two benches and a minimalist dash that only has a single large screen in the middle. Even the seats appear to be slim-line ones to maximize legroom and overall interior volume, and they also appear to recline. Waymo also says it will equip the vehicles with chargers that are easy to reach, and make the cabin easy to configure.

“Zeekr was born on the ideals of equality, diversity, and sustainability,” said Andy An, CEO of Zeekr Technology. “By becoming a strategic partner and vehicle supplier to the Waymo One fleet, we will be able to share our experience, ideals and provide our expertise in collaborating on a fully electric vehicle that fits Waymo’s requirements for this rapidly expanding segment in the global market for sustainable travel.”

The collaboration with Geely’s Zeekr division isn’t Waymo’s only one. It also worked with Jaguar Land Rover to engineer self-driving versions of the I-Pace crossover starting in 2018. These vehicles were then used for Waymo’s driverless service and came equipped with self-driving technologies. Up to 20,000 Jaguar I-Pace models joined Waymo’s fleet during the crossover’s first two years of production. They have the potential to make over 1 million trips per day.

Zeekr was established in early 2021 as a technology-mobility brand. Its design and engineering are focused in Sweden, putting it close to two other companies under the Geely umbrella: Volvo and Polestar, which make up the Volvo Car Group. The first Zeekr model is the 001, a battery-electric fastback wagon with up to 536 hp and 516 lb-ft of torque from its two electric motors, allowing it to hit 100 km/h (62 mph) in 3.8 seconds. That vehicle was designed at Geely’s Gothenburg studio and rides on the SEA1 platform. It also comes with an air suspension as standard equipment.

Waymo’s purpose-built ride-hailing vehicle will be designed and developed at Zeekr’s research and development facility called China Europe Vehicle Technology Centre (CEVT) in Gothenburg, Sweden. It will be built on Geely’s open-source mobility architecture, which we suspect is the SEA-C platform developed specifically for commercial vehicles.