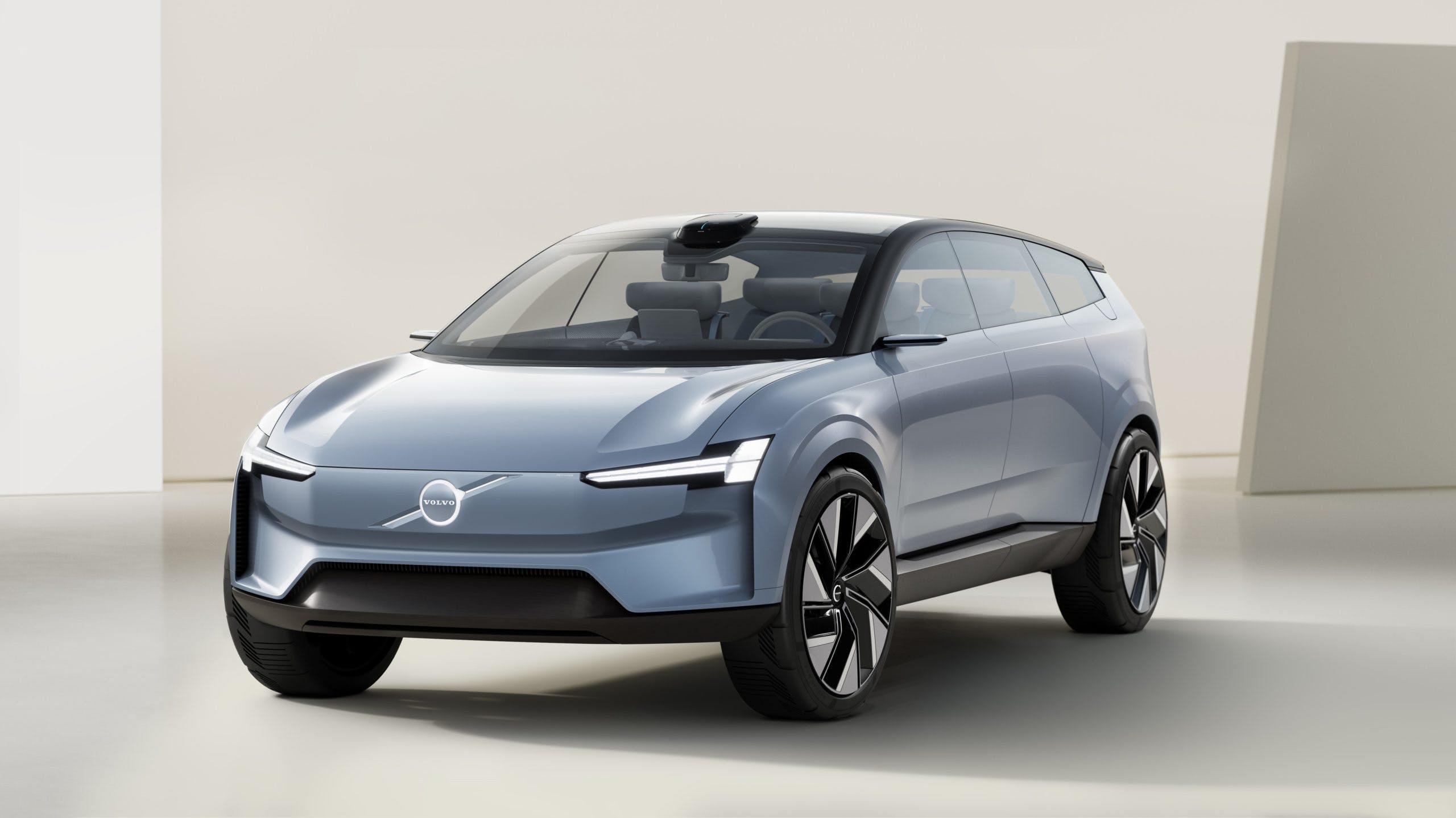 Volvo’s Charleston, South Carolina facility has been online since 2018. Currently, the only model being made there is the S60 sedan. Starting late next year, the successor to the XC90 will be produced at that plant followed by the Polestar 3. According to a new report from Automotive News, those aren’t the only vehicles that will be built in South Carolina.

The new vehicle is a battery-electric crossover that’s scheduled to start production in 2025. Two sources who spoke to Automotive News noted that the car is sized between the XC60 and XC90 and is using the project code V456. They also noted that it will be underpinned by a dedicated battery-electric vehicle architecture. Based on that statement alone, we suspect this crossover is on the SPA2 platform, which will also be used on the Polestar 3 and the successors to the XC90 and XC60.

Volvo’s Charleston plant will be one of the key facilities in its goal to become an EV-only brand by 2030. Håkan Samuelsson, Volvo’s outgoing CEO who is stepping down in March, said last summer that this will be the first facility to exclusively build battery-electric vehicles. Although the plant is capable of producing 150,000 vehicles every year, it’s currently only making around 23,000 examples of the S60. That should change next year as the Polestar 3 and the XC90’s successor starts rolling out of that assembly line. Volvo Car Group invested an additional $118 million in Charleston to build the Polestar 3 there, which should also help keep the crossover’s price in check.

Javier Varela, Head of Industrial Operations at Volvo Cars told Automotive News that Charleston will be developed to supply EVs in the Americas. The company intends to use the facility to mainly serve this market but still have the flexibility to supply other regions when needed. Since the XC90 is one of Volvo’s bestselling models, it makes sense to assemble it in a facility located in one of its largest and most important markets. The Polestar 3 is expected to become one of the volume models for the performance-oriented brand and is likely one of the reasons why it’s being built in Charleston and China.

If we were to take a rough guess regarding what this new crossover will be, it’s likely the production version of the Concept Recharge shown last year. That concept was essentially a lifted wagon, meaning there’s a possibility that this model could be the spiritual successor to the XC70, which was a more rugged version of the V70. That vehicle was eventually succeeded by the V90 Cross Country. It is currently offered with mild electrification thanks to its new 295-hp B6 powertrain that employs a 48-volt system, a starter generator with 13 hp and 30 lb-ft of torque, and a DC/DC inverter.

Volvo’s electrification offensive began with its plug-in hybrids, which are available on the XC90, S90, V60, XC60, and V60 in North America. The XC40 Recharge and C40 Recharge are its first EVs and are based on the CMA platform shared with their internal combustion versions and the Polestar 2. They’ll be followed by vehicles built on dedicated EV architectures, which include the XC90 and XC60 replacements. By 2025, Volvo expects 50 percent of its sales to be made up of EVs before increasing to 100 percent in 2030.