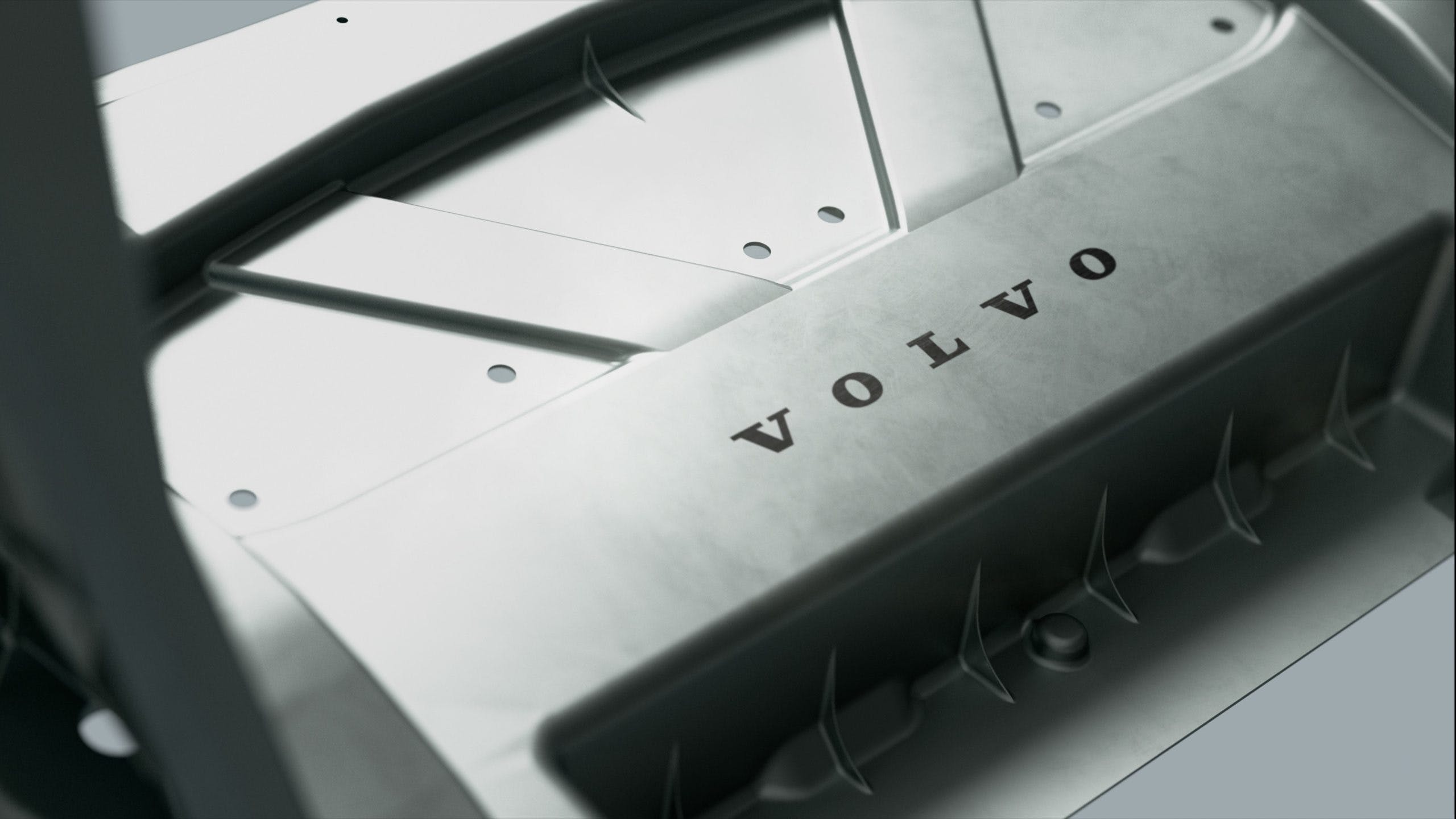 Volvo Car Group has announced another investment that will accelerate its move toward full electrification. In the next few years, Volvo will spend SEK 10 billion ($1 billion) in its Torslanda manufacturing plant near its hometown of Gothenburg, Sweden to prepare it for the production of its next-generation battery-electric vehicles. This will see the introduction of new and more sustainable technologies and manufacturing processes in the facility including the mega casting of aluminum body parts, a new battery assembly plant, and completely refurbished paint and final assembly areas,

This follows Volvo and Northvolt’s recent announcement to invest SEK 30 billion ($3.2billion) in developing and making batteries specifically for next-generation Volvo and Polestar models. Together, the two investments contribute to Volvo Car Group’s goal of becoming an EV company by 2030. “With these investments, we take an important step toward our all-electric future and prepare for even more advanced and better electric Volvos,” said Håkan Samuelsson, Chief Executive of Volvo Car Group. “Torslanda is our largest plant and will play a crucial role in our ongoing transformation as we move toward becoming a pure electric carmaker by 2030.”

As Volvo focuses on improving driving range, shortening charge times, and lowering costs, it will introduce new production processes and technologies. The introduction of mega casting aluminum body parts for the next-generation EVs is the most significant one because it reduces weight and improves energy efficiency, resulting in improved overall range. This will also enable designers to make full use of the available interior space. Mega casting also reduces complexity in the manufacturing process, resulting in cost savings in terms of material use and logistics. Additionally, the simplification also cuts the overall environmental footprint across all stages including the supply chain network. Javier Varela, Head of Engineering and Operations at Volvo Cars, said that the upgrades to the Torslanda plant will ensure that the cars rolling out of its assembly lines are of the highest quality in the EV age.

The upgraded paint shop will include new machinery and processes aimed at supporting the ongoing reduction in energy consumption and emissions. Torslanda’s new battery assembly site, on the other hand, will integrate cells and modules into the car’s floor structure. The assembly shop is also being refurbished to accommodate the next generation of EVs and will include a new “marriage point” area where the vehicle’s body and floor meet for the first time. Volvo is also redesigning the logistics area to improve material flow and transport of goods and parts throughout the plant. New break areas, locker rooms, and offices to create a better work environment.

First opened by Sweden’s King Gustaf VI Adolf in 1964, Volvo’s Torslanda facility has an annual production capacity of 300,000 vehicles and is one of its longest-operating sites. It currently employs roughly 6,500 people and makes vehicles underpinned by the first-generation SPA platform, including the XC90, V90, V60, and S60. Torslanda will eventually transition to making vehicles underpinned by Volvo Car Group’s EV-specific architectures. The first of which will likely be those based on the second-generation SPA platform with the first being the successor to the XC90, which will also be made in Charleston, South Carolina alongside the Polestar 3. Other likely vehicles include the replacements for the V60 and V90 wagons, and their sedan counterparts, the S60, and S90.