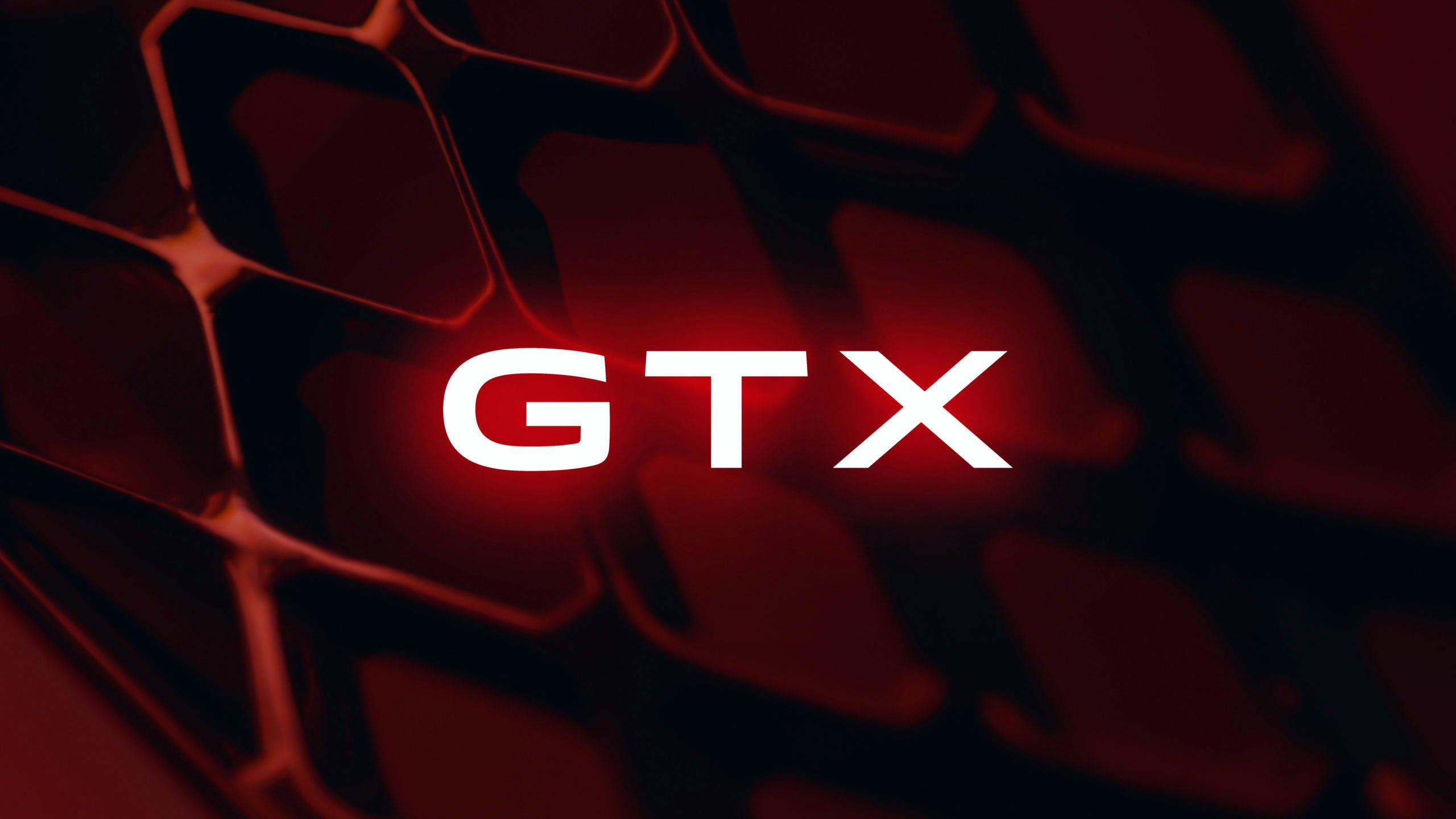 Volkswagen is poised to continue its hot hatch heritage as it electrifies its lineup. Brand boss Ralf Brandstätter revealed to Auto Express at the 2021 Munich auto show that the ID.X Concept has gotten the green light for production. That car was essentially a thinly veiled Volkswagen ID.3 GTX and was ready for production.

“The decision is made,” Brandstätter said to Auto Express. “We have the ID.4 GTX and the ID.3 GTX will come.” However, don’t expect the concept car to carry over to production completely unchanged. It was a showcase of the potential of the MEB platform and electrification. The two electric motors made 329 hp combined and were backed by an 82-kWh battery pack.

Currently, the most powerful ID.3 makes 201 hp and 229 lb-ft from a single electric motor mounted in the rear, the same setup currently found in the larger ID.4 crossover. The Volkswagen ID.3 GTX will likely get the same dual-motor setup as the ID.4 GTX (ID.4 AWD in the U.S.) with 295 hp and the 82-kWh battery pack. Being lighter, the ID.3 GTX will likely be quicker than its crossover sibling, which can hit 60 mph in the six-second range.

“The ID.X Concept was to show what’s possible,” added Brandstätter. “We had the MEB toolbox in the beginning, we added all-wheel drive with the GTX. We will add a performance engine on the rear axle [of the ID.3] to give the car more acceleration, more speed. We are preparing an ID.3 GTX; it will come to life.” The executive, however, didn’t disclose a time frame as to when the all-electric hot hatch will arrive but noted that it’s not coming before the end of 2021.

The ID.3 GTX will likely go beyond just a power bump since it’s essentially the all-electric equivalent to the Golf GTI. Expect it to get go-fast goodies like a sport-tuned suspension with adaptive dampers, larger brake pads, and stickier tires. Brandstätter noted that the added performance could come at the cost of range, meaning the ID.3 GTX won’t be able to travel the same distance on a single charge as the standard single-motor model with the larger battery pack.

Brandstätter also revealed to Auto Express that Volkswagen still aims to cater to driving enthusiasts. They are part of mobility,” he noted. “On one hand you want to get rid of long distances doing the steering, but on the other hand, you want to drive. The electric punch is so amazing that this will also give value to our customers who want to experience that.” Beyond the GTX models, Volkswagen is also looking to add higher-performance models wearing the R badge.

Recently, we’ve heard rumors of the Volkswagen ID.3 coming to North America because the brand wanted something more attainable to slot below the ID.4 crossover. If there was one variant that has a high chance of crossing the Atlantic, it would be the ID.3 GTX. This is the version that would have the most appeal because it will have the most widespread appeal like its Golf GTI counterpart while staying at a reasonable price point. The standard ID.3 would be too expensive here and the North American market is not favorable to compact hatchbacks. On the other hand, the GTX model could be positioned more competitively and priced below the ID.4.