The return of the ZDX: Acura’s first EV revives a maligned nameplate 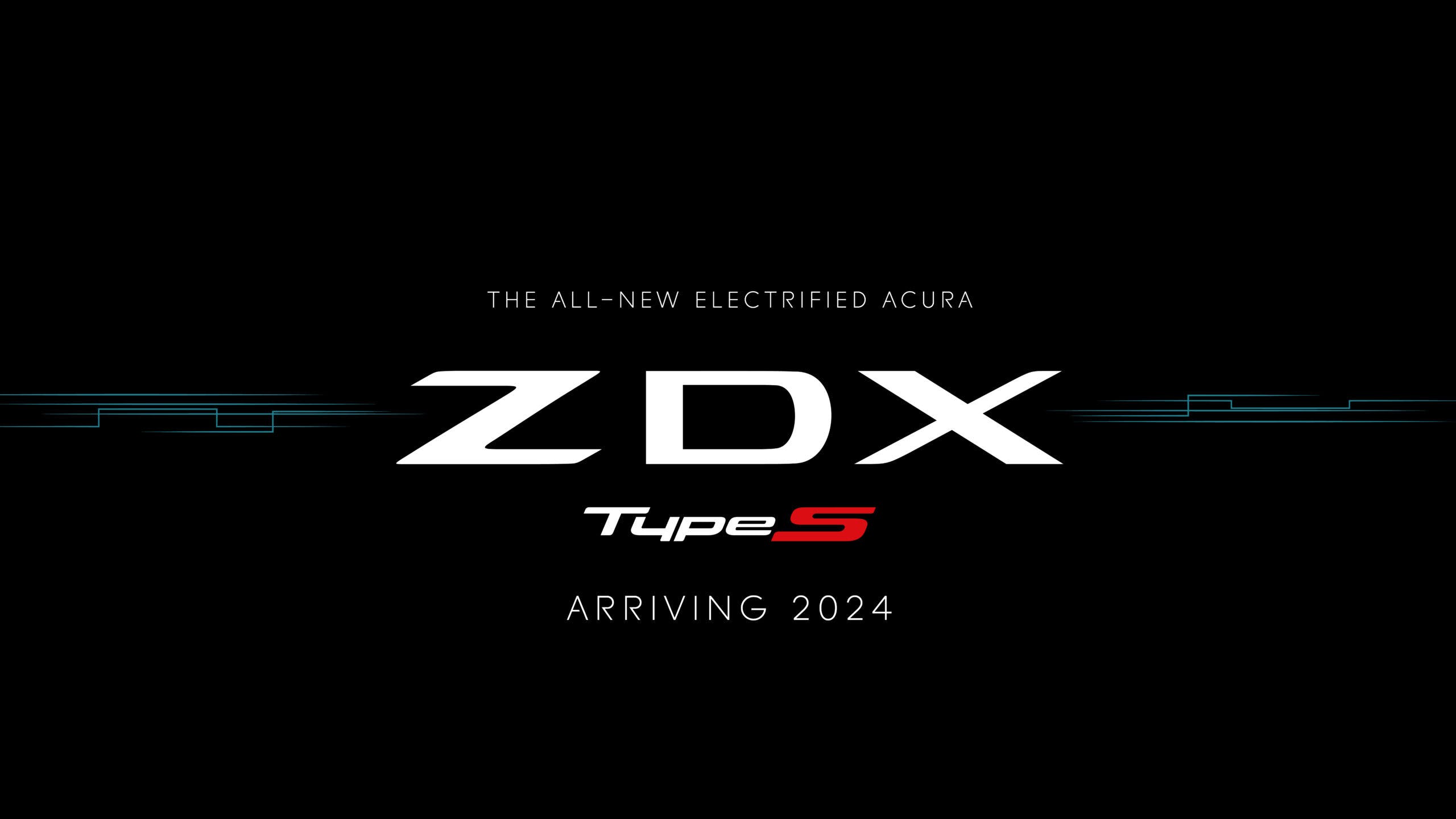 Acura announced exciting news Thursday that the return of the Acura ZDX is coming in 2024. This time, Acura is launching its first all-new full-electric model as a performance SUV. That’s right, the ZDX will be the brand’s first EV.

In 2009, the Acura ZDX debuted as a luxury hatchback crossover at the New York International Auto Show. The ZDX was discontinued after 2013. It featured Acura’s first six speed automatic transmission. Only 7,191 vehicles were produced and sold in North America making the ZDX the rarest of U.S. manufactured offerings by Acura.

To put driver experience first, Acura will also launch a sporty ZDX Type S variant. Looking toward an electrified future, Acura is doing its best to demonstrate its commitment to performance in the electrified era.

The return of the ZDX has been made possible through a partnership between General Motors and American Honda. The co-development is powered by the Ultium platform and will be Acura’s first zero-emissions SUV. Powertrain information and battery specifics are not yet available.

Introduced during Monterey Car Week, the Acura Precision EV Concept displayed many of the new styling themes. The ZDX will be the first model to feature Acura’s new design direction. The Precision EV will influence the styling of future electric cars made by Acura. This was an opportunity for the brand to debut Acura’s new design language.

Honda global CEO Toshihiro Mibe outlined the Honda’s vision for electrification in April 2021. The strategy involves 100-percent of North American sales to be battery-electric or fuel cell electric vehicles by 2040.

“The Acura ZDX represents the start to what will be an accelerated path toward electrification by the end of the decade and the key role the Acura brand will play in our company’s global goal to achieve carbon neutrality in 2050,” Emile Korkor said, assistant vice president of Acura National Sales. “Acura will remain focused on performance in the electrified era and the Type S will continue to represent the pinnacle of this direction.”

The Acura lineup has five different vehicles, but the NSX (which is going away soon) is the only other electrified model.

All Acura vehicles sold in America, including the ZDX SUV, are made in the U.S.

Rumor has it, a General Motors plant in Springhill, Tennessee (the same place the Cadillac Lyriq electric crossover is built) might assemble the ZDX.