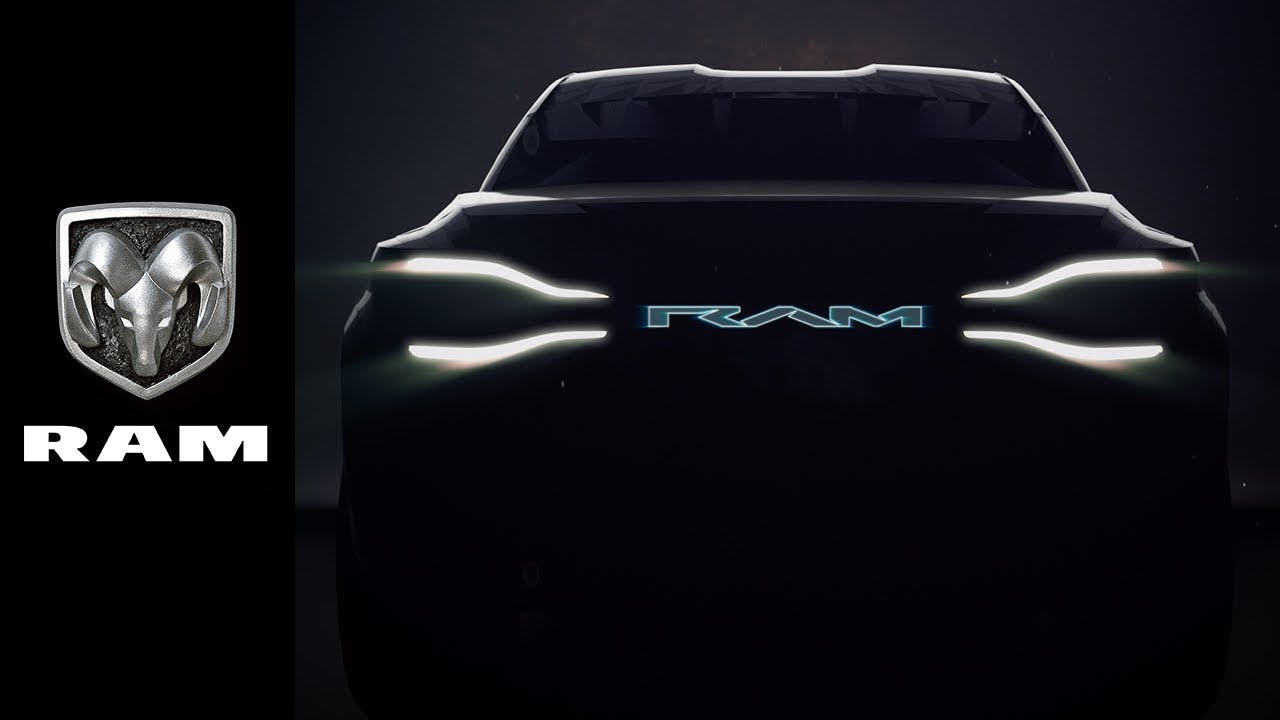 If you’re reading this story on Monday, April 25, you’ll know that tomorrow Ford will be officially announcing production of the F-150 Lightning. So that means there are automakers who want to get out ahead of the news, since the news cycle will be dominated by Ford news for a hot minute.

Ram wants to “steal some thunder” — get it? — from Ford and dropped a new teaser trailer for the upcoming Ram 1500 electric. In addition to the teaser video, which gives us a glimpse of the front end in clearer detail, the Ram Twitter account states “Unleashing Fall 2022.”

A Ram spokesperson had nothing additional to add when reached for comment.

Obviously the Big 3 are hugely competitive and an opportunity to gather a bit of the news cycle the day before a competitor’s big announcement is par for the course. When you add it on top of Chevrolet’s news about the electric Corvette dropping today, it’s probably safe to assume that the industry will be watching closely what Ford does and how its sales look.

We’ll be driving the new F-150 Lightning next week and will have a full report on May 11th. Until then, have a great Manic Monday!