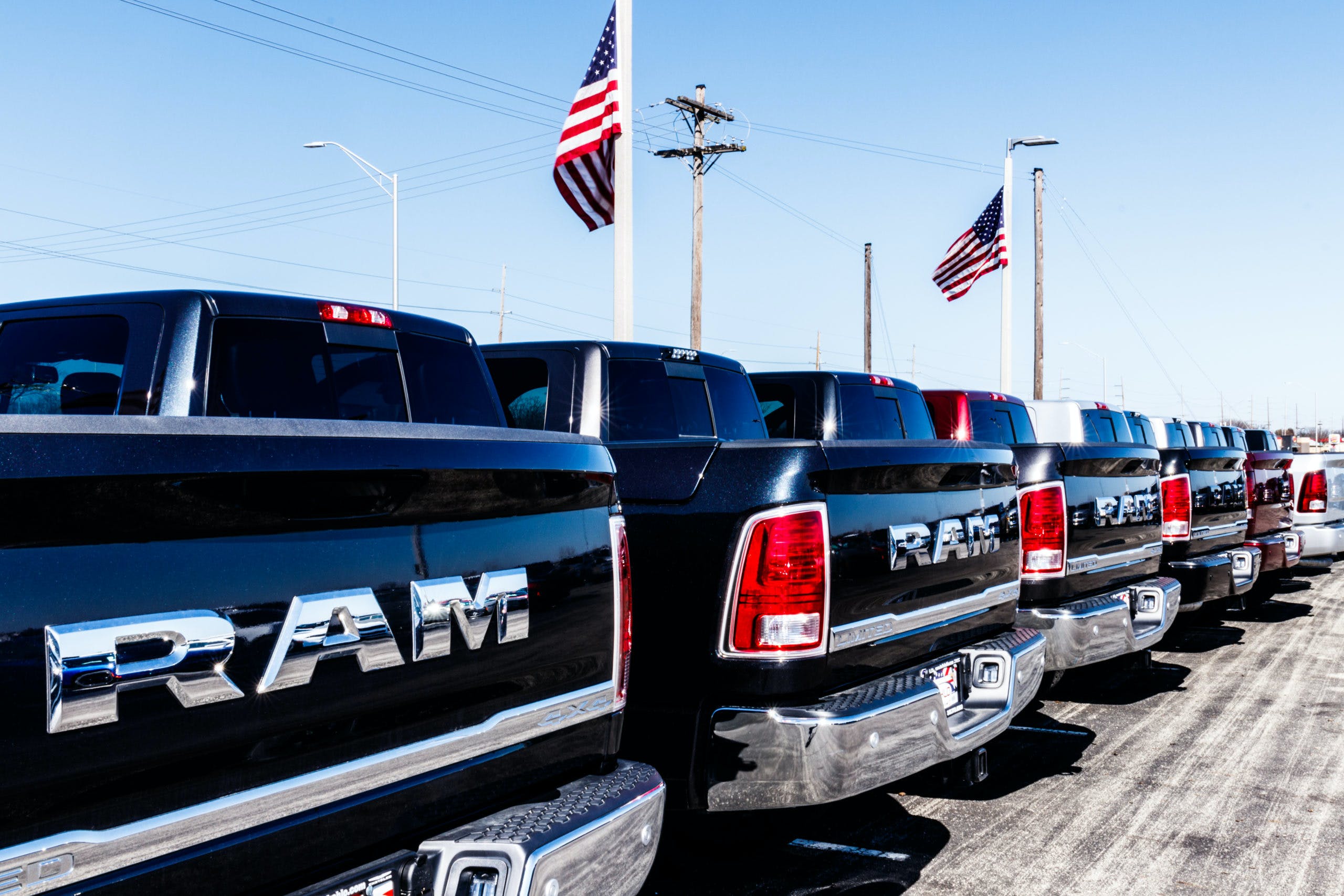 Two of the four major full-size truck models from the Detroit automakers now have a battery-electric variant, the Ford F-150 Lightning and the Chevrolet Silverado EV. A third will join the fray later this year with the arrival of the GMC Sierra Denali EV, the more luxurious counterpart to the Silverado EV that will also be underpinned by the Ultium suite. That leaves the Ram 1500 trailing its three competitors because its battery-electric version won’t arrive until 2024. However, that doesn’t worry Stellantis CEO, Carlos Tavares. Speaking with Automotive News, Tavares notes that they are gauging the competition as Ram prepares its entry for its debut two years from now.

The electric pickup race is “stoking the imaginations and expertise of the company’s engineers,” according to Tavares. Coming out later allows them to see what the competition is doing so Stellantis can make tweaks to the all-electric Ram 1500 and make it more competitive. He also revealed to Automotive News that the Ram 1500 EV’s capabilities are “being adjusted every month” to take into account what its competitors are doing.

“We are preparing the EV pickup truck for 2024, and we are doing it by adjusting the specs and adjusting the performance in function of what we see coming up from our competitors,” Tavares said during a fireside chat with Morgan Stanley. He also made clear that Stellantis is coming after them and that this is also a chance to adjust the appeal and competitiveness of Ram’s offerings based on what Ford and General Motors are doing. Tavares noted that the real winner of this competition is the consumer because it gives them a wealth of great options to choose from.

The Ram 1500 EV was confirmed in July 2021 during Stellantis’ EV Day presentation. In addition to Jeep and Dodge, the Ram brand was highlighted as an important piece of the company’s electrification offensive in North America. Alongside the all-electric truck, Ram will also introduce electrified ProMaster commercial vans starting in 2023. Based on the teaser Ram showed, the electric pickup will look different from the current internal combustion model, featuring a more aerodynamic shape and full-width LED headlights. By 2025, Ram will have an electrified option across every segment it competes in. Five years after in 2030, every Ram vehicle on sale will be electrified.

To support its EV offensive, Stellantis recently formed joint ventures with LG Energy Solutions and Samsung SDI. Both agreements were to ensure that the company has the necessary battery supply for its upcoming lineup of battery-electric vehicles. This also includes the production of lithium-ion batteries in North America to supply Stellantis assembly plants in the U.S., Canada, and Mexico. These facilities will be building plug-in hybrids and EVs for several brands including Dodge, Chrysler, Jeep, and Ram.