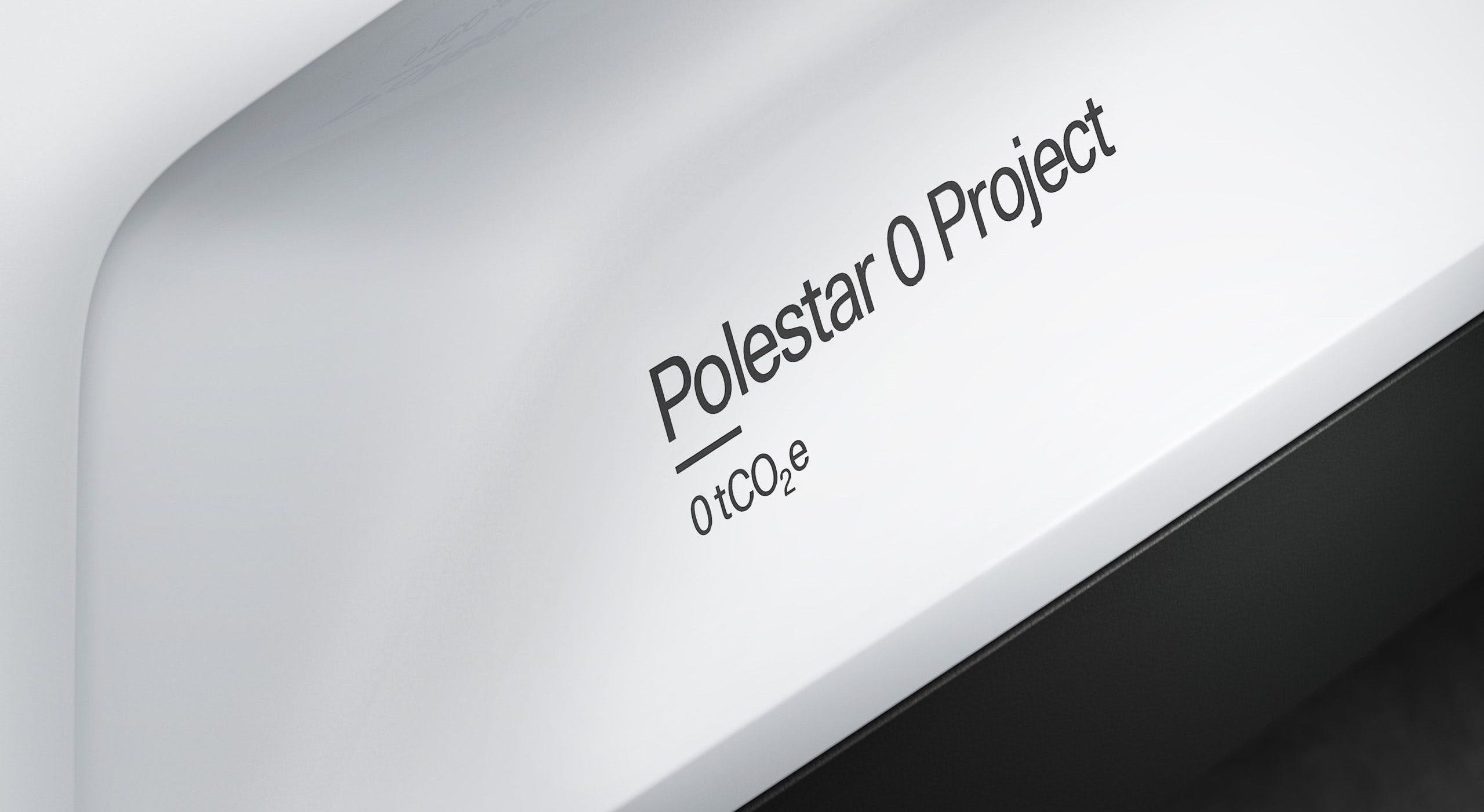 The Polestar 0 Project has announced its first partners. In several Letters of Intent, the Swedish brand has revealed that it will collaborate with leading automotive industry suppliers in achieving its goal of creating the first climate-neutral vehicle. These first partnerships are in the areas of metal, safety, electronics, and driving systems. Each supplier will target a specific part of the automotive supply chain and will use Polestar’s Life Cycle Assessments (LCA) to pinpoint the components and processes that need to be addressed and reworked so that they don’t produce any emissions.

“It was clear from the start that this is not a solo mission and we are very excited to present such a strong lineup of interested partners, all leaders within their fields,” said Thomas Ingenlath, CEO of Polestar. “We are leveraging innovation and collaboration to address the climate crisis.”

The first collaborator will be SSAB who intends to work with Polestar on fossil-free steel, which can potentially replace conventional steel and other components with a significant carbon footprint. Hydro, a Norway-based company specializing in aluminum and renewable energy will also join in to help build zero-carbon aluminum. ZF of Germany will be working with Polestar to find ways that electric powertrains can eliminate carbon emissions and preserve resources. Autoliv, a supplier specializing in safety systems, is joining the project to help create components like air bags and seat belts that are free of any emissions. Finally, ZKW, a lighting specialist, will be assisting in creating climate-neutral electrical control systems and wirings.

Polestar has extended the invitation to collaborate with other suppliers, researchers, universities, entrepreneurs, investors, governmental- and nongovernmental organizations. The brand is also reaching out to researchers worldwide via the Sustainable Development Solutions Network (SDSN), the larger academic network in the world that works in support of the Sustainable Development Goals and the Paris Climate Agreement.

Hans Pehrson, the lead of the Polestar 0 Project, noted that the company must use solutions that are in the innovation stage. “Even more exciting is that the solutions we develop will not only benefit the automotive industry overall but help decarbonize manufacturing and society more widely as well,” added Pehrson. “Wherever we look in the world we see materials like steel, aluminum, electronics, and rubber. Imagine when we can make these materials climate-neutral to produce. Together, we can make the seemingly impossible happen.”

Announced in 2021, the Polestar 0 Project is the brand’s initiative in the automotive industry to create a completely carbon neutral vehicle by 2030. This includes eliminating emissions from the supply chain and changing the way cars and made instead of offsetting carbon dioxide output by planting more trees, which has been deemed unsustainable in the long run. Polestar moved to start this project first because the transportation sector is the fastest-growing greenhouse gas emitter on a global scale and is expected to reach 30 percent of that share in the future according to the United Nation’s Environment Programme.

Polestar recently ended production of its only vehicle with an internal combustion engine, the Polestar 1, a 619-hp plug-in hybrid grand touring coupe. That model was in production from 2019 to 2021 and was limited to 1,500 units. Starting with the Polestar 2 sedan, the company is only building battery-electric vehicles. It will add its first crossover, the Polestar 3, this year. It will be followed by a second utility vehicle, the Polestar 4, which will make its global debut sometime in 2023. Finally, in 2024, the Polestar 5, which is the production version of the Precept will arrive as the new flagship based on an aluminum-intensive architecture exclusive to the brand.