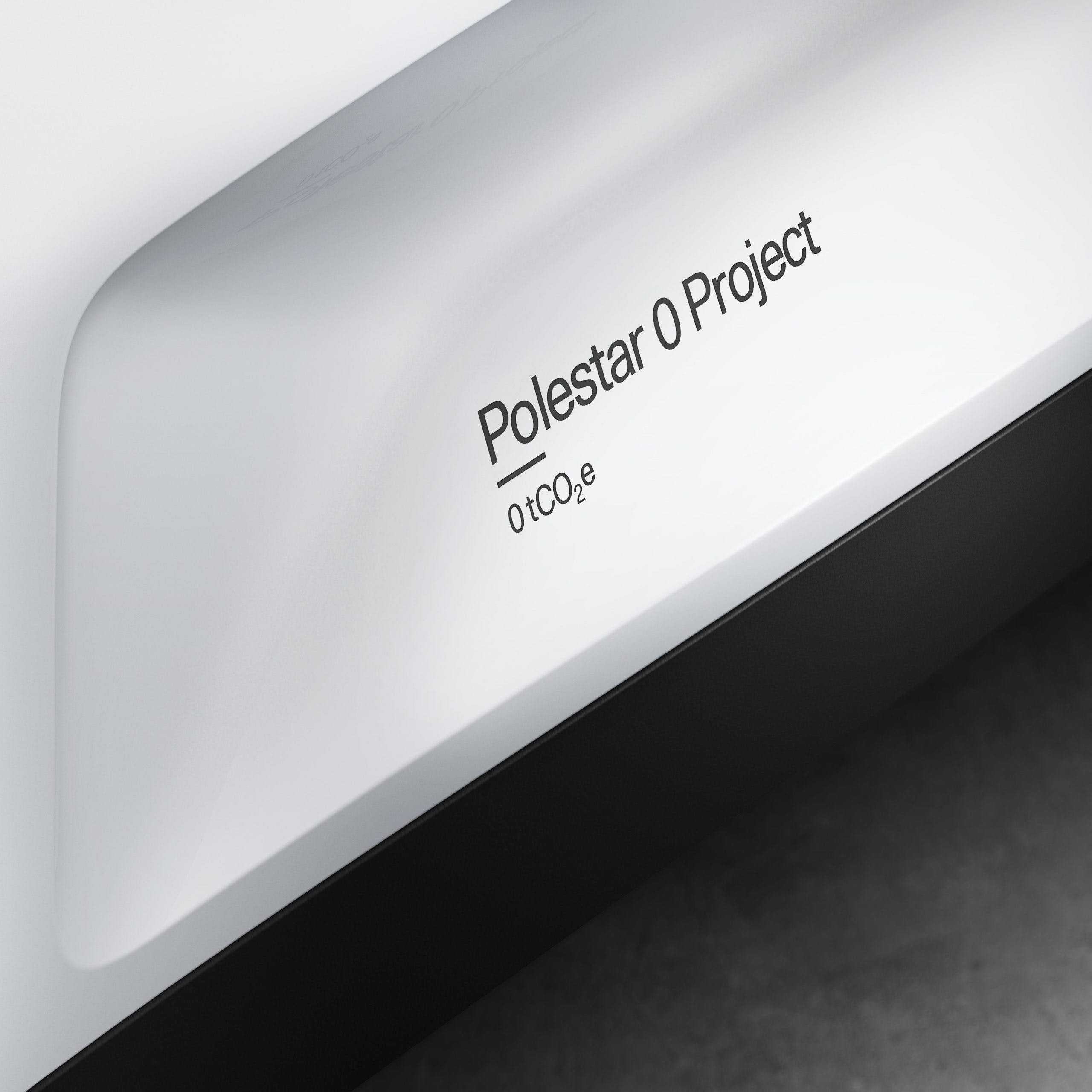 Earlier this year, Polestar announced an ambitious goal to create a truly climate-neutral car by 2030. Called the Polestar 0 Project, this initiative aims to remove all emissions of making a vehicle throughout the complete supply chain including production and logistics. Polestar will also not offset anything, making the project more difficult.

A dedicated team has been formed within Polestar to lead the 0 Project. It has appointed Hans Pehrson, the former Head of Research and Development to lead the efforts to manufacture the first climate-neutral car. Pehrson is an engineer and a 30-year veteran of the automotive industry. Polestar is now preparing to launch a call to action to work with suppliers, entrepreneurs, innovators, investors, universities, researchers, authorities, and consumers to collaborate on the 0 Project.

The company has split the project into three stages that build to its target of manufacturing a climate-neutral vehicleby 2030. Stage one will address research and focus mainly on the CO2 emissions contributors that /will take the longest to solve. Polestar’s dedicated team is now focused on establishing partnerships to jointly find technical sources of CO2 emissions throughout the supply chain down to the smallest component. They will look at everything from material extraction, recycled sources to vehicle handover. Every step throughout the manufacturing and delivery process must be evaluated based on whether solutions are already available or research is needed to find one.

“Achieving climate neutrality is an absolute must for our future for all consumer products,” said Pehrson. “Cars are complex, they consist of tens of thousands of components, and rely on the intricate layering of suppliers and sub-manufacturers. Making a car climate-neutral is therefore not only an extremely important challenge but an extremely difficult one.” Pehrson also noted that understanding and accepting the challenge of creating a climate-neutral vehicle is just the first step. To reach that goal, collaborations that never existed before must happen. “This is not a solo mission,” added Pehrson.

Polestar has started initial conversations with existing and future suppliers regarding the 0 Project. It has also continued to search and research for more partners to work with as it pushes toward climate neutrality. As part of the Volvo Car Group, which is itself under the Zhejiang Geely Holdings umbrella, Polestar benefits from strong economies of scale and has a wide pool of companies and suppliers that it can partner with to create a climate-neutral vehicle.

Alongside Volvo, Polestar has doubled down on sustainability by offering plant-based interiors made of renewable materials. The first vehicle to offer this is the Polestar 2, which has a fully vegan interior. Polestar and Volvo will not offer leather or any animal-based components in their upcoming lineup of battery-electric vehicles. The C40 Recharge is the first vehicle to do just that. Polestar previewed this transition with the Precept concept car, which will go into production as the Polestar 5, a four-door coupe-like grand touring sedan. However, its two upcoming crossovers, the Polestar 3 and Polestar 4 will also feature vegan interiors when they arrive in 2022 and 2023 respectively.

The Polestar 0 Project is one of the first initiatives of its kind and highlights Polestar’s commitment to sustainability. With every vehicle after the Polestar 1 being electric, the next step toward climate neutrality for the brand is to create a purely sustainable vehicle.