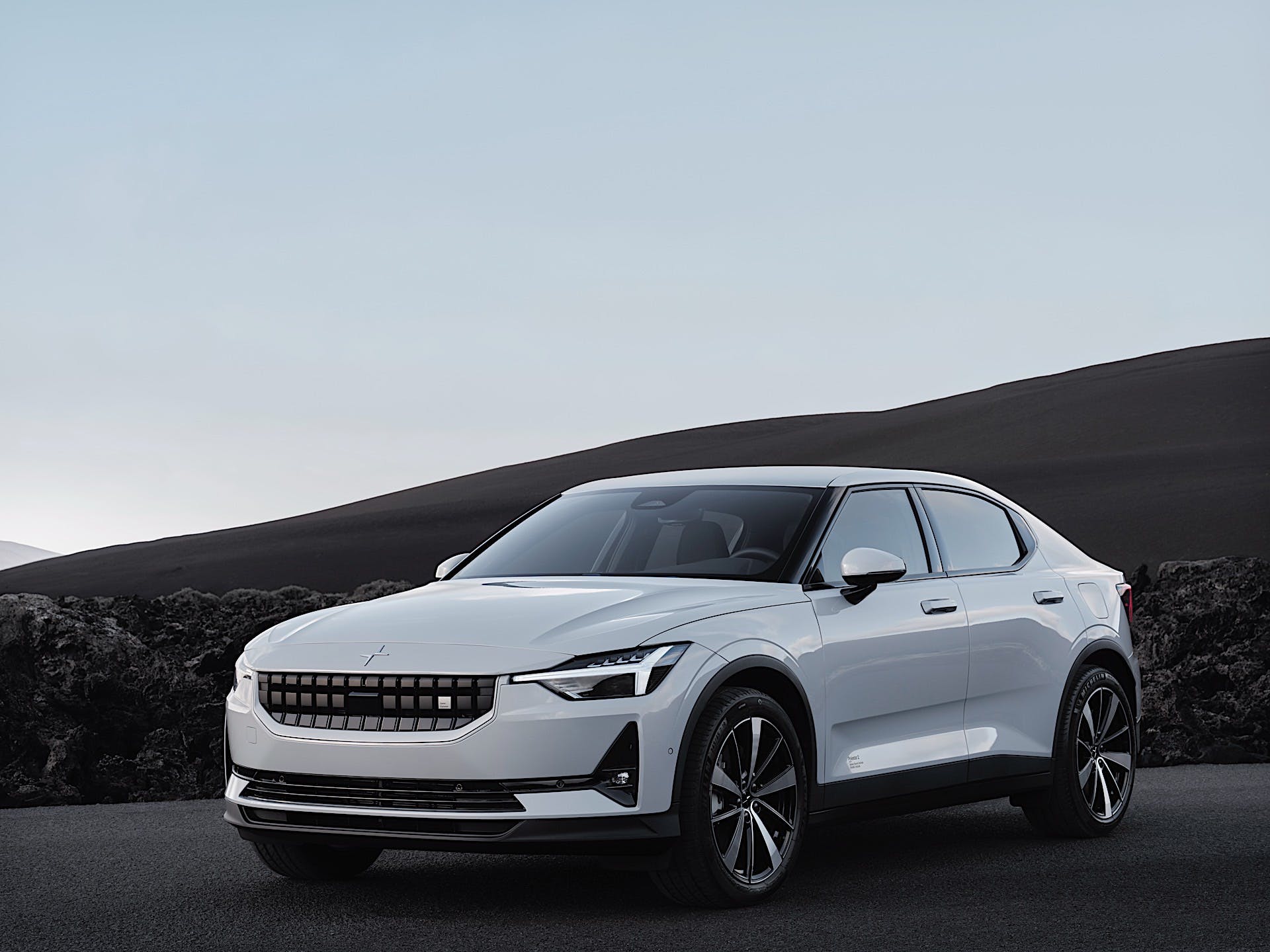 Polestar has announced a new software upgrade that increases the power output of the already potent dual-motor Polestar 2. This isn’t the first time the company has announced such a feature because it’s been doing this to Volvo’s cars for decades. Vehicles like the Volvo C30, V50, and first-generation XC60 got power increases via software from Polestar that didn’t affect their fuel economy. In the latest generation Volvos, this optimization became more holistic, adding power and changing the transmission’s shift pattern in both internal combustion and plug-in hybrid models. The availability of a performance upgrade to the Polestar 2 is the latest step toward continuing the brand’s sporting heritage.

What will this over-the-air (OTA) update get you? A significant boost in power for your dual-motor Polestar 2. Out of the factory, the car makes 408 hp and 487 lb-ft of torque, which isn’t anything to laugh at. The software optimization bumps it up to 476 hp and 502 lb-ft, an increase of 68 hp and 15 lb-ft. If that sounds familiar that’s because this upgrade was previewed earlier at the Goodwood Festival of Speed on the Experimental Polestar 2. That car had the same amount of additional power as the software update added. However, the suspension tweaks, wider tires, Akebono brakes, wide wheel arches, and 21-inch alloy wheels aren’t going to be available anytime soon.

Polestar says the additional power reduces the 0 to 100 km/h (62 mph) run to 4.4 seconds. The additional power is available as a so-called boost between 70 to 130 km/h (43 to 81 mph), resulting in quicker midrange acceleration. Speeding up from 80 km/h to 120 km/h (50 to 74 mph) requires only 2.2 seconds or 0.5 seconds quicker than the standard vehicle according to Polestar. We suspect these numbers are conservative because the dual-motor Polestar 2 can already break the 4.4-second mark to 60 mph even without the power bump.

“The upgrade highlights how connected technologies can transform the relationship a car company has with its customers,” said Thomas Ingenlath, CEO of Polestar. The driving experience in Polestar 2 is something we are really proud of. It is such a fun car to drive already, but with this upgrade, we can offer even more to our customers who might be after a little extra excitement.”

Unfortunately, this software upgrade is a paid one. Those interested will be able to pay for it via the Polestar Extras online store as a software download. It will then be delivered to their Polestar 2 via an over-the-air update. Initially, Polestar will offer the performance software upgrade in the U.K., Netherlands, Norway, Sweden, Switzerland, Finland, Denmark, Germany, and Austria. Pricing in Europe is around €1,000 depending on the country you’re in. It will be available in the U.S. and Canada in the Spring of 2022 with pricing being announced closer to its release date. More regions are expected to get it in the future.

In addition to the dual-motor variant, the Polestar 2 is also available in a single-motor configuration. That version is FWD and makes 231 hp and 243 lb-ft. In exchange for the lower power ratings, the single-motor Polestar 2 has the longest range at 270 miles per charge according to the EPA. Dual-motor models are good for 249 miles. Both use a 78-kWh battery pack with 75 kWh of usable capacity. The Polestar 2 has a peak DC charging rate of 155 kW, enabling it to charge to 80 percent in around 40 minutes.