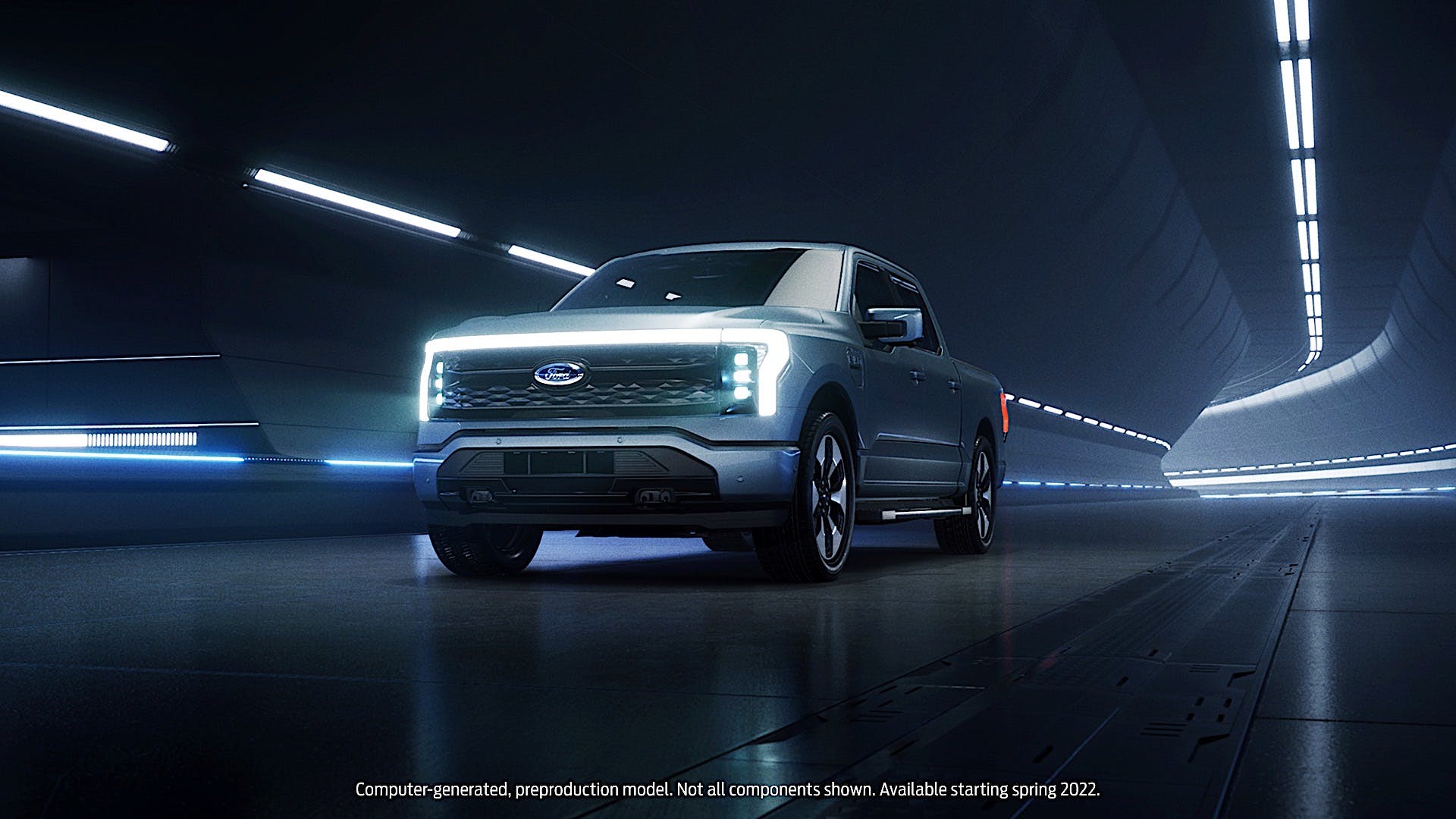 Last summer, Ford conducted a study on the reservation holders for the all-electric 2022 F-150 Lightning. The findings are surprising because 79 percent of consumers that raised their hand for a Ford F-150 Lightning are new to battery electric vehicles and this will be their first one. More than half–roughly 56 percent–also revealed that the truck will be their first Ford vehicle. This study also found that the majority of reservation holders for the F-150 Lightning are in California, Texas, and Florida.

To date, the 2022 Ford F-150 Lightning has racked up 160,000 reservations. As a way to educate new owners and consumers that will be getting into battery-electric vehicles for the first time, Ford has teamed with Google to create an augmented reality experience called “F-150 Lightning: Strike Anywhere.” This will be used to ramp up hype on the all-electric truck and educate potential buyers regarding the all-electric truck. It will be available on mobile devices to show off the F-150 Lightning’s key features including the frunk, SYNC 4A interface, how to charge the vehicle, and the different trims it’s available in. The app will also show potential customers how to optimize the pickup’s battery range and powertrain.

When it goes on sale next year, the 2022 Ford F-150 Lightning will be offered in dual-motor configuration and standard or extended range battery options. The former has 426 hp and an estimated driving range of 230 miles while the latter is rated for 563 hp and 300 miles per charge. Both versions possess 775 lb-ft of torque. Ford will offer the F-150 Lightning only as a crew cab with a 5.5-foot bed but it will get a bunch of goodies like outlets that can put out 9.6 kW, which is enough to power a home or use the truck as a generator for your tools