Mercedes-EQ EQS SUV not luxurious enough for you? Bring on the Maybach 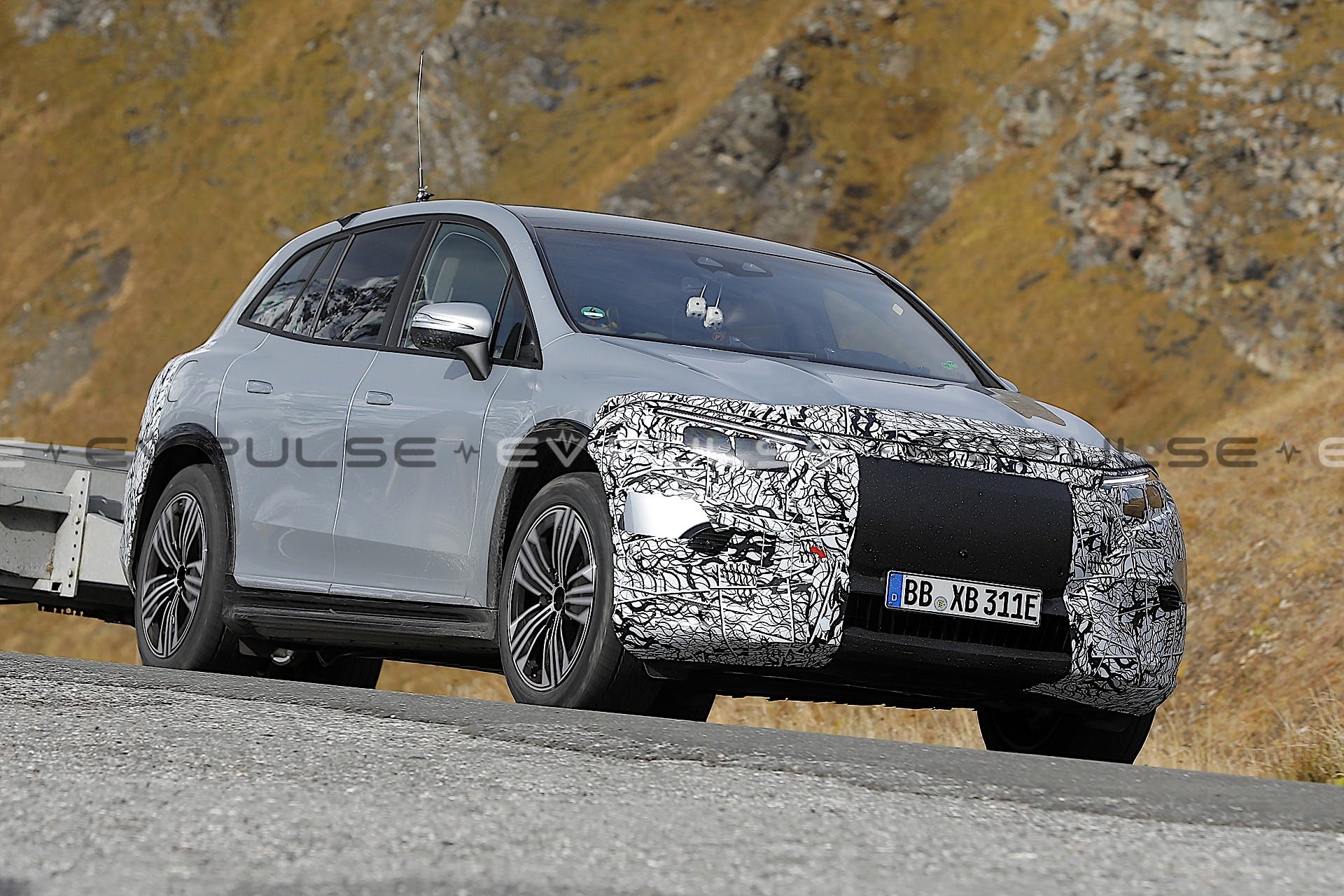 The Mercedes-Benz (umm, Mercedes-EQ) EQS 580 SUV is one of the most luxurious and comfortable EVs we’ve ever driven. It’s also a powerhouse in performance and technology. It’s likely more than enough for most people looking to get into the luxury EV game.

Testing capability in the Alps, Mercedes engineers were caught driving the new car. Aside from the white fuzzy dice hanging from the rearview mirror, there are some small details that will distinguish this car from lesser EQS variants.

The modified front and rear bumpers are the dead giveaway on this car, and really not much else. The front grille will likely be distinctive, and there will be some interesting color options. We’ve already seen the concept of this car, and we’re not expecting much deviation from that when the production version debuts.

This will likely be one of the most powerful versions of the EQS SUV you’ll be able to purchase, unless they do an AMG version. It’ll also likely be available, for a fee, with every conceivable option and customization an affluent customer would desire.

Expect the Mercedes-Maybach EQS SUV to drop sometime next year.