Maserati will only launch BEVs from 2025 onward, fully electric by 2030 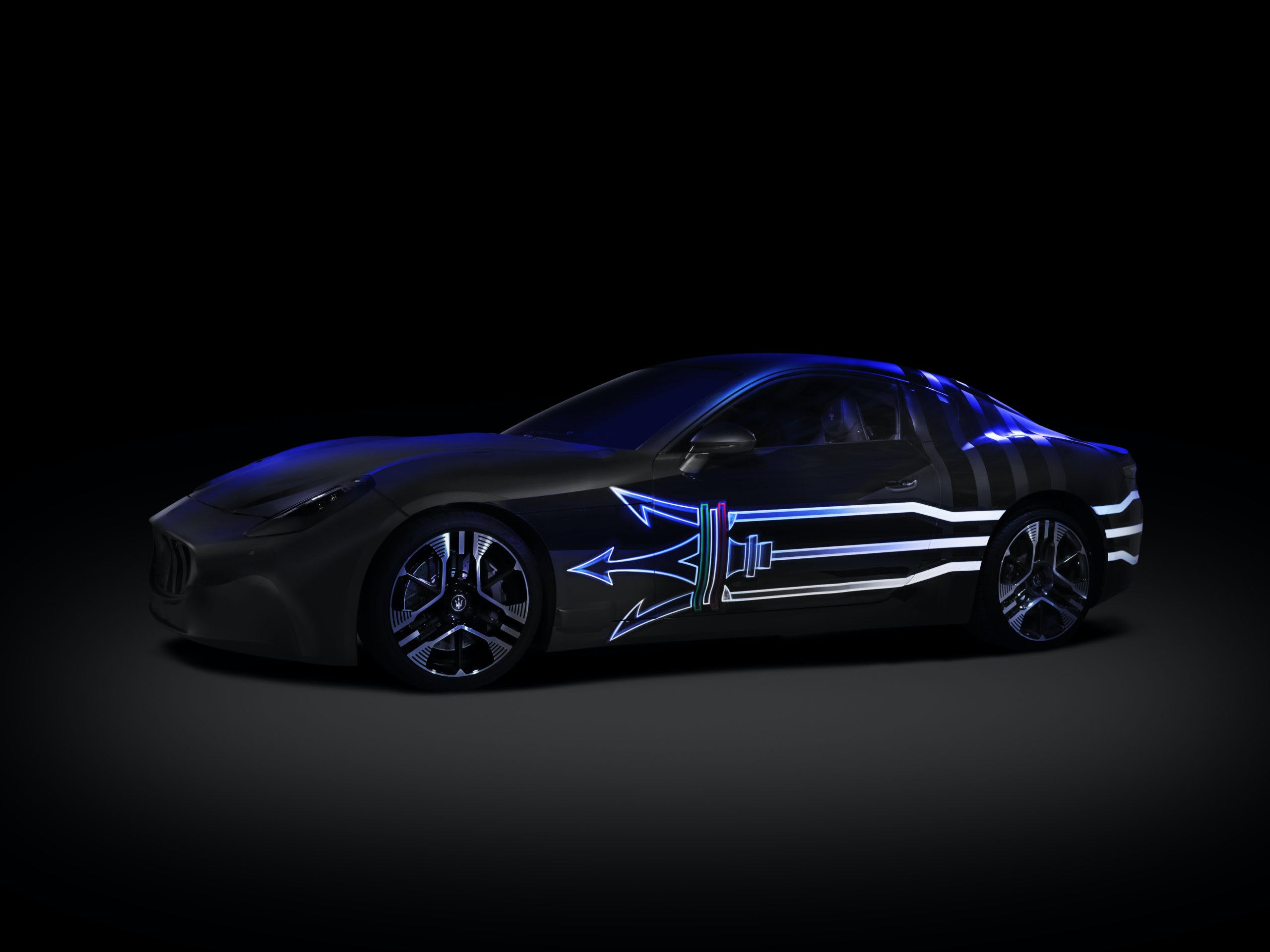 Maserati has announced that it will go fully electric by 2030. Under the new Folgore strategy, every car or crossover launched from 2025 forward will be a battery-electric vehicle. The first of these models will be the new GranTurismo sports car, which will serve as the brand’s halo. It will be manufactured at the Mirafiori plant and hit the market in 2023. Maserati says that the technologies used on the new GranTurismo will be derived from Formula E race cars to ensure that its performance is befitting of a vehicle wearing the iconic trident logo.

Following closely behind the GranTurismo is an all-electric version of the Grecale compact crossover. The internal combustion version debuts next week and is also expected to get some degree of electrification. Based on the Giorgio platform, the Grecale will be closely related to the Alfa Romeo Giulia and Stelvio, and the new-generation Jeep Grand Cherokee, the latter of which is offered as a plug-in hybrid. That will be followed by electric versions of the MC20, the next-generation Quattroporte sedan, and the upcoming second iteration of the Levante, which Maserati says will grow into a full-size SUV. These five vehicles will complete the Folgore plan, which aims to attract more luxury segment customers to the Maserati brand.

As part of Stellantis’ Dare Forward 2030 strategy, Maserati will develop all of its vehicles in Italy as it moves toward full electrification. The brand also aims to ensure that all of its electrified vehicles perform well, offer the latest technologies, and conform to Maserati’s DNA. Seeing as most of its vehicles are compact or larger, Maserati will likely be using the STLA Medium and STLA Large architectures for its vehicles. The former is good for up to 440 miles on a single charge while the latter provides up to 500 miles. Both platforms were highlighted during Stellantis’ EV Day presentation last year and like the other STLA underpinnings, can accommodate RWD, FWD, and AWD drivetrain configurations. Over-the-air updates will extend the life cycle of the four platforms. Batteries will be tailored based on the type of vehicle they’ll be used in. Two types will be offered, a high-density option and a nickel and cobalt-free pack. By 2026, Stellantis will introduce its first solid-state battery.

In total, Stellantis aims to put over 75 BEVs on the road between the 14 brands under its umbrella. The Dare Forward 2030 plan also aims to make sales in Europe consist of 100 percent BEVs. That number shrinks to 50 percent in the United States, which is transitioning slower than the European market. Around 25 of the 75 BEVs will be sold in the U.S. and will be spearheaded by Ram and Jeep, both of which are getting their first all-electric models next year.

Maserati will be leading the charge on the luxury side of things with its five upcoming BEVs. Following close behind is Alfa Romeo, which intends to introduce only BEVs starting in 2027, two years after Maserati. It recently introduced its first electrified model for the North American market in the form of the Tonale, a plug-in hybrid subcompact crossover. Alfa Romeo will release a new vehicle every year until 2027, which includes its first BEV in 2024 and successors to the Giulia and Stelvio, and both will likely share underpinnings with several Maserati models.

Written by Stefan Ogbac
Follow Author
RELATED ARTICLES
Stellantis partners with Vulcan Energy Resources for lithium supply
Alfa Romeo will launch a new model every year until full BEV in 2027: Report
Maserati MC20 should’ve been electric from the start
Can you charge a Tesla with the Pro Power Onboard generator on the Ford F-150 hybrid?
RELATED ARTICLES
JOIN THE EV PULSE NEWSLETTER
Receive weekly updates on each of our electrifying articles.