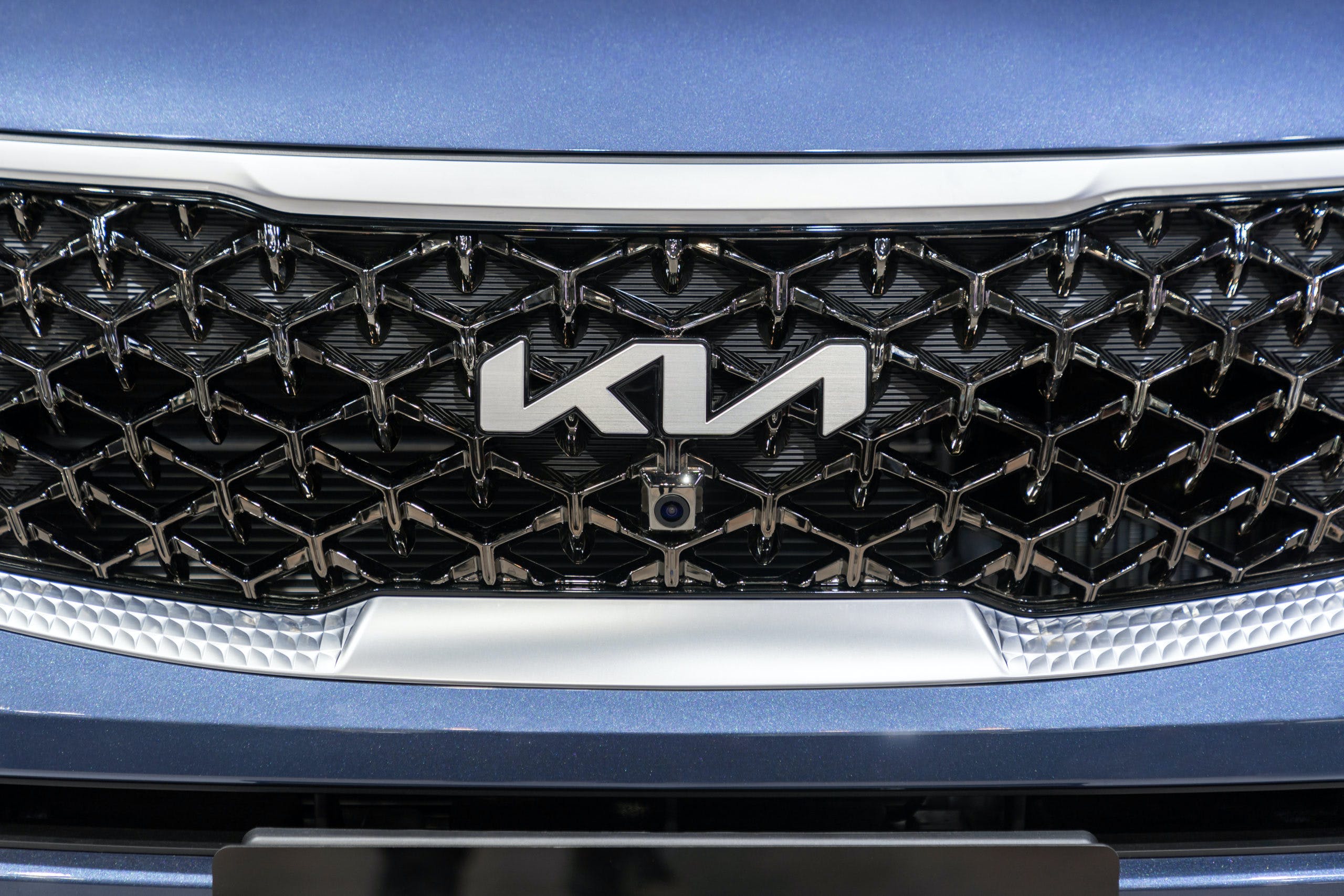 One day after Hyundai and Genesis announced that they’re accelerating their electrifications strategies Kia has followed suit, building on its Plan S strategy. It will follow three pillars: people, planet, and profit, to enhance customer value, nurture talents, cut carbon emissions, and generate better profits while working responsibly. The company also revealed that by 2030, it wants to sell 1.2 million battery-electric vehicles per year as part of a larger annual goal of 4 million units, an increase of 27 percent over its target for 2022.

To support this growth, Kia will expand its sales of hybrid, plug-in hybrid, and battery-electric vehicles. These will be its new focus, expanding their proportion in the lineup from 17 percent in 2022 to 52 percent globally by 2030. In markets with growing electrified vehicle demand like Korea, Europe, China, and North America, Kia aims to make that split even larger to 78 percent. These four regions are also projected to account for 80 percent of BEV sales, which will for 45 percent of Kia’s total sales figures.

Production sites for BEVs will expand globally. European plants will start making small and medium-sized models from 2025 while U.S. locations are expected to produce mid-size models from 2024. Kia will introduce new mid-size BEVs in China that are made locally in 2023 while India will get locally-made entry-level and mid-size BEVs beginning in 2025. The battery supply chain will grow from 13 GWh to 119 GWh in 2030 to support BEV sales. In addition to partnering with global battery companies, Kia will also receive new packs from an Indonesian joint venture. By2030, the battery energy density of Kia vehicles is expected to increase to 50 percent and reduce costs by 40 percent.

Kia’s BEV lineup will also expand to 14 by 2027 from the original 11 cars initially announced. What got added? A new entry-level model and a vehicle dedicated specifically for emerging markets. Quite possibly the most interesting addition is a dedicated electric truck. We’ve been hearing about Kia making a pickup but now we have confirmation that it’s coming and it’s a BEV. However, the Korean brand didn’t disclose its size.

In 2023, the production EV9 will arrive. Kia first previewed this vehicle in concept form at the 2021 Los Angeles Auto Show. It’s a large, three-row SUV that’s around 16 feet long and will be underpinned by Hyundai Motor Group’s E-GMP platform. Kia says it can hit 100 km/h (62 mph) in 5.0 seconds and has a driving range of 540 km or 335 miles per charge. That’s likely on the more optimistic WLTP cycle so expect those figures to be slightly lower in EPA testing. The SUV can also regain 100 km or 62 miles of range in six minutes using a DC charger, hinting that it’s also using the same 400/800-volt charging architecture as the EV6. This will enable it to take advantage of charging stations that put out over 350 kW of power.

Autonomy will be a key focus for Kia as it accelerates its electrification initiative. From 2025 onward, every Kia vehicle will get over-the-air (OTA) software updates and feature-on-demand (FoD) services to keep them up to date with new features. The EV9 will be the first to get this and a new range of autonomous driving technologies called “AutoMode,” the latter of which will be added from 2023. This includes Hyundai Motor Group’s new Highway Driving Pilot, an autonomous driving system that doesn’t require driver intervention on the highway. Every Kia model launched in major markets will be available with AutoMode by 2026 and is expected to have an adoption rate of over 80 percent. Kia plans to upgrade the suite over time and eventually implement fully autonomous driving.

Performance is another key for the Kia brand as part of its electrification strategy. Starting with the EV6 GT, every BEV model in its lineup will get a GT variant. The EV6 GT is currently the most powerful vehicle it has produced with 576 hp and 545 lb-ft of torque from its two electric motors.

Kia aims to add electrified purpose-built vehicles (read: commercial) to its lineup to serve special services and businesses. One of the first models will be based on the second-generation Niro, which will be used for taxi and ride-hailing services. The company will also build battery-electric purpose-built vehicles on a dedicated platform with the battery mounted flat within the structure. This allows the company to better dictate the size and shape of the vehicle and meet customers’ requirements. The first purpose-built Kia vehicle will launch in 2025 when the market is expected to mature and it will be a scalable medium-sized model. Kia will also be participating in Hyundai Motor Group’s next-generation projects including robotics and Advanced Aviation Mobility (AAM). The focus of the latter will be to create a synergy between it and Kia’s purpose-built vehicle business.

With the acceleration of Kia’s electrification plan, expect the launch cadence to quicken. With the EV9 following closely behind the EV6, expect the EV4 and EV7 to follow soon after. Additionally, there are two sedans in the pipeline and BEVs on convergence platforms like the second-generation Niro EV, the latter of which is due out in North America before the end of 2022.