Is Lexus about to reveal an EV concept on March 30? 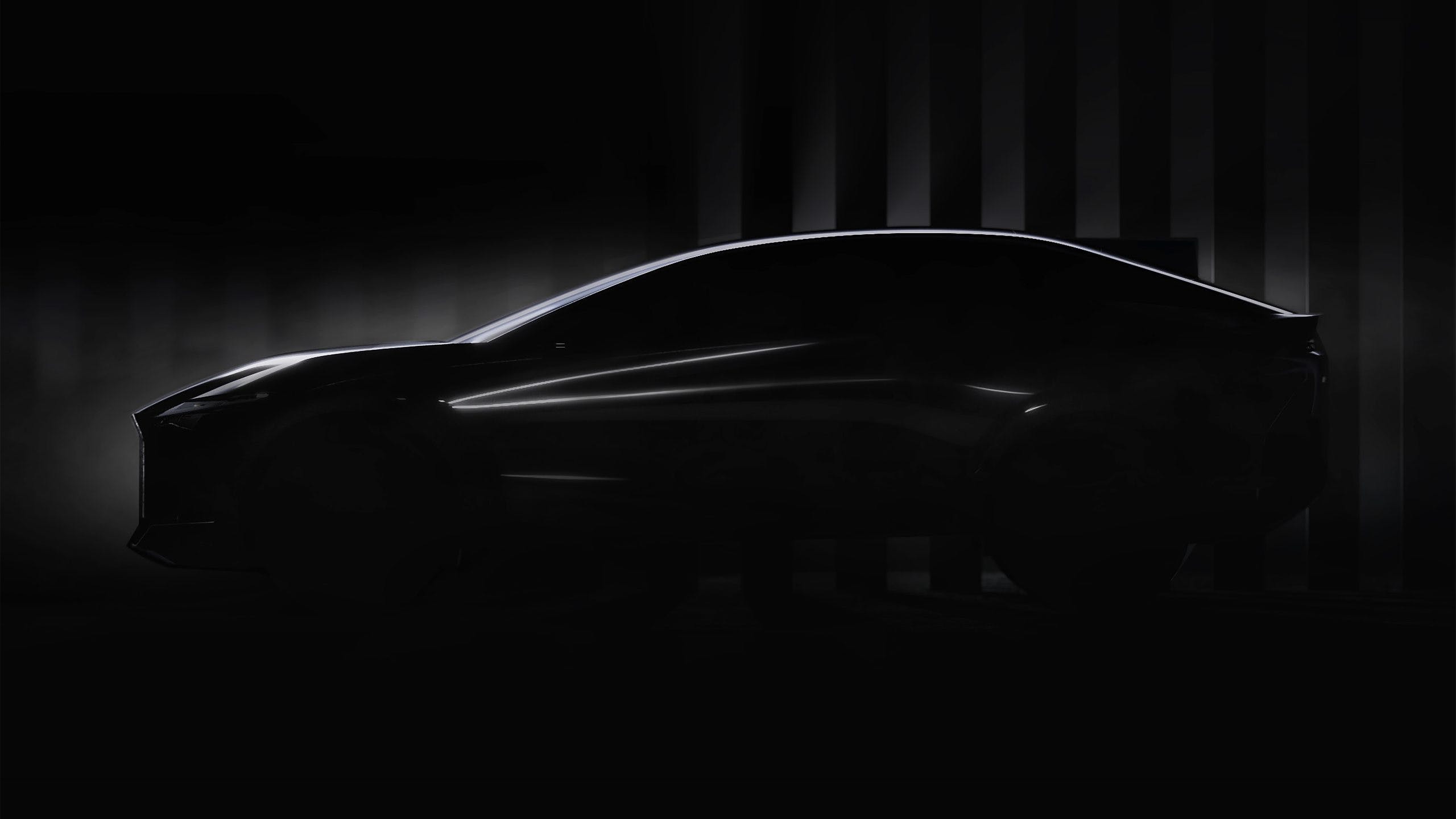 Lexus dropped a quick teaser for what appears to be a raised battery-electric concept vehicle ahead of its official reveal on March 30. This is the second teaser following the initial one in February showing the car’s rear. The sole photo provided shows a low-slung roofline and a super short rear deck lid hinting that this is likely a swoopy, low-slung crossover with a lift back-type hatch. According to Lexus, this concept car hints at the brand’s next-generation, previewing the next evolution of the current design language.

Along with one photo, Lexus also posted a five-second visualizer that showcases more details. This provides a quick glimpse of the concept car’s face, which sports a new take on the angular headlights found in current cars. The spindle grille features an illuminated Lexus logo and seems to be mostly closed off. From the side, the vehicle appears to have a lot more ground clearance than your average sedan, hinting at crossover-like proportions.

We’ve been waiting for Lexus and parent company Toyota to give us a glimpse of its upcoming EVs based on the e-TNGA architecture. This could be one of the first, allowing us to get a sense of what a Lexus EV could be. The new Direct4 drive control technology that Lexus announced back in December could also be previewed by this concept. Outside of North America, Lexus sells one EV, the UX 300e, which uses a 54.3-kWh lithium-ion battery.