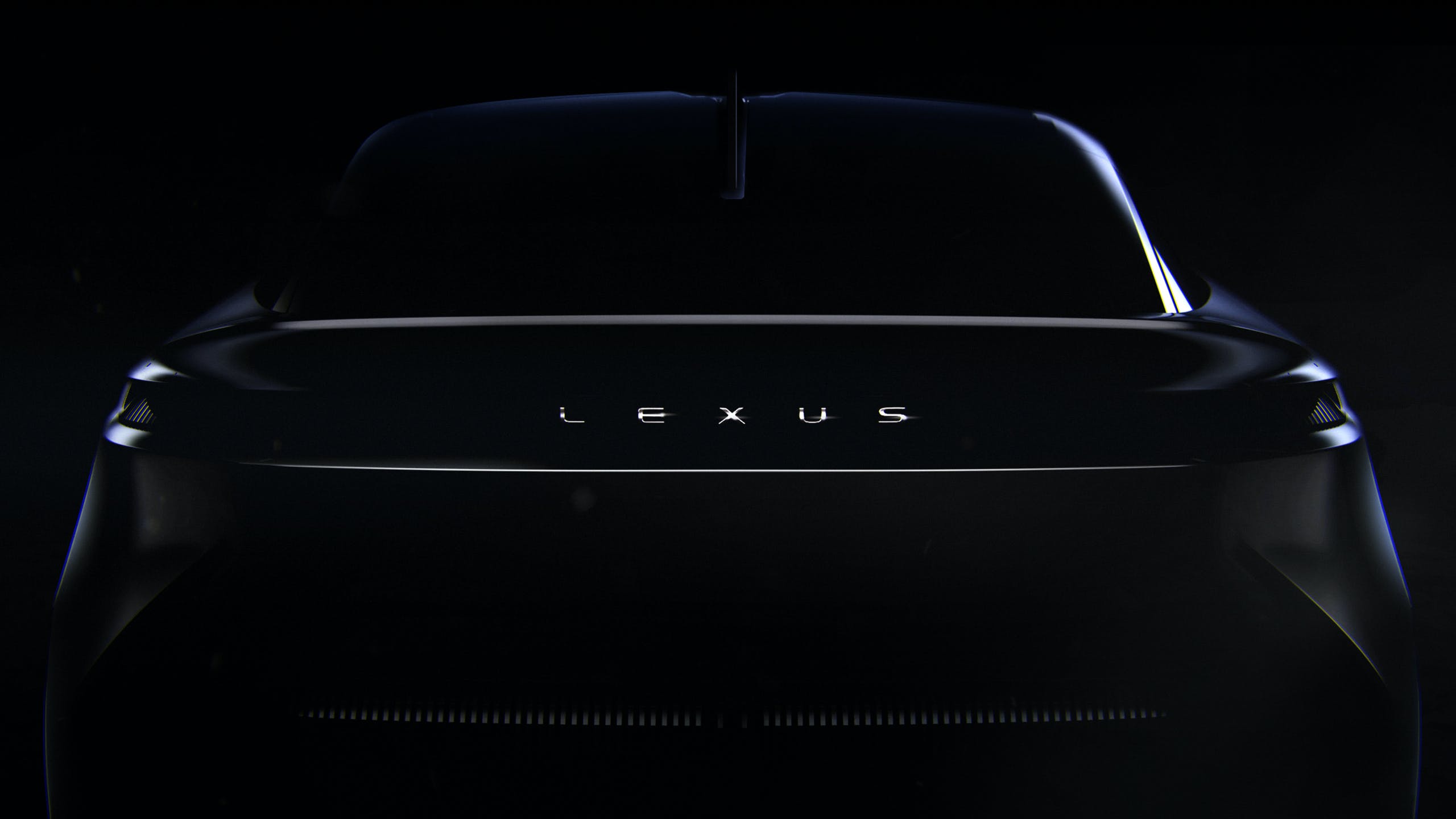 Lexus took a moment during its 2020 sales announcement to tease us once more with a concept that’s supposed to become the brand’s first production battery-electric vehicle. We’re not sure what body style it is but it’s futuristic and swoopy. New styling cues on this car may preview the next evolution of Lexus’ design language as it electrifies its lineup. The Lexus name is now emblazoned across what appears to be the rear of this concept and has full-width taillights. Lexus says that it will officially show the concept this spring. When this EV finally becomes a production model, expect it to ride on the e-TNGA architecture.

Along with the quick glimpse of its concept car, Lexus also announced that it will debut a range of new models this year. “ This Spring, we will unveil our new brand vision, along with a new concept, which illustrates our intentions for the future and marking the beginning of the next generation of Lexus,” said Koji Sato, President of Lexus International and Chief Branding Officer. “Furthermore, we will launch the first model under our new vision within this year, and we will continue to introduce new models next year and beyond.”

We’re suspecting that the opening salvo of new models is crossovers and SUVs. The first will likely be the next-generation NX, which will grow slightly larger to better compete with the BMW X3, Mercedes-Benz GLC-Class, and Acura RDX. Following that may be the new RX and the production version of the LF-1 Concept rumored to be called the LM. A refreshed ES sedan should follow sometime in 2022.

Expect hybrid powertrains to be a key part of Lexus’ upcoming new vehicles. With parent company Toyota committing to offering an electrified powertrain across its lineup, Lexus will likely do the same almost immediately.