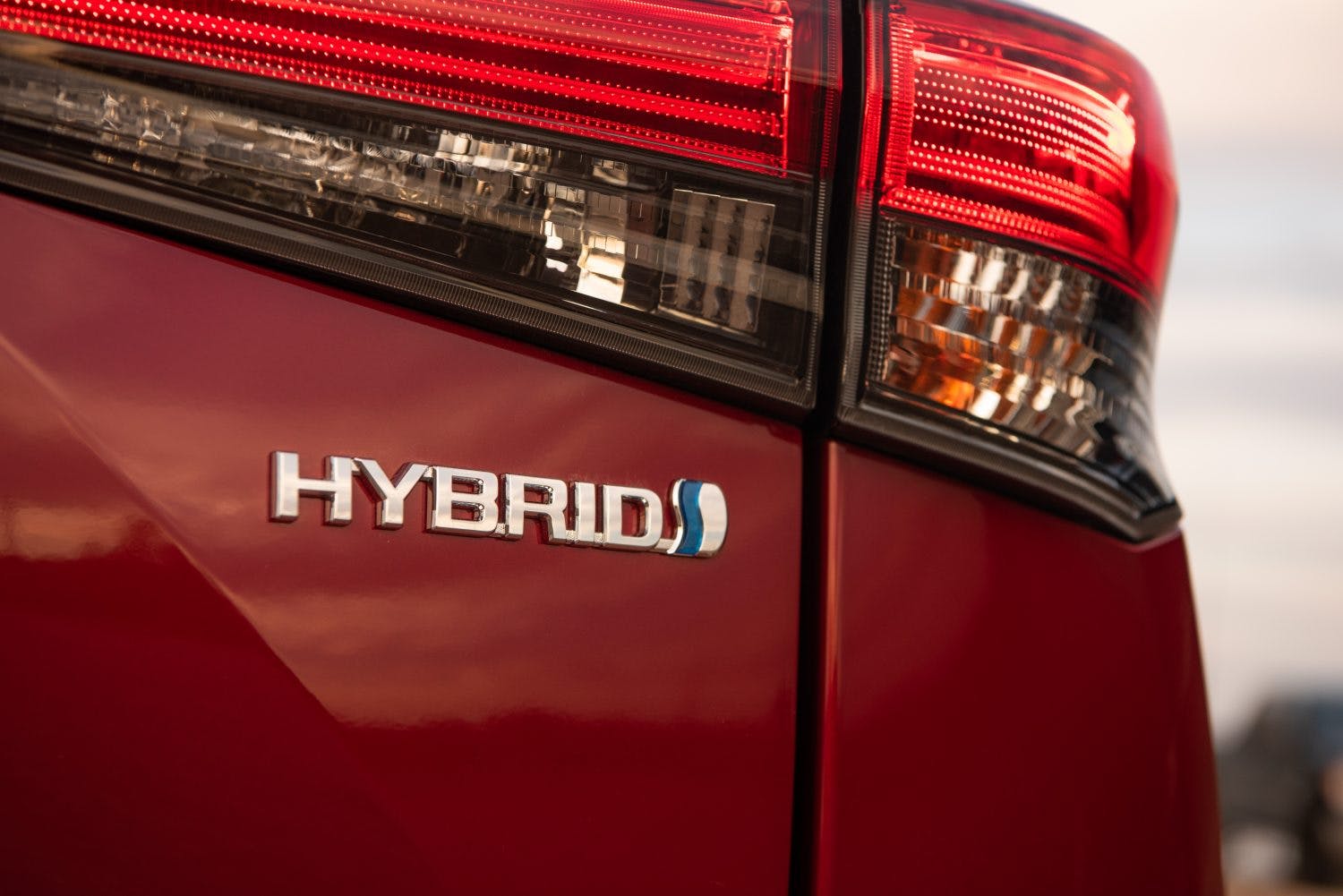 No other automaker is as synonymous with hybrid powertrains as Toyota. Ever since the first-generation Prius debuted, Toyota has made it clear that it’s the leader in that field. Now, the Japanese automaker has made further commitments to the technology, announcing that every vehicle it sells in the U.S. by 2025 will be available with some type of electrified powertrain.

We’re already seeing the progress toward that because nearly every Toyota model currently on sale has a hybrid variant. You may be wondering, how does Toyota’s hybrid system work? We’re taking a look at the FWD-based hybrid system used in a wide variety of Toyota and Lexus models to explain why this one of the best electrified powertrains available.

Toyota’s hybrid systems are of the power split variety allowing it to function as a parallel or series hybrid as needed. The internal combustion engine (ICE) and electric motor can motivate the vehicle in a variety of ways. In low-speed driving, the engine acts mainly as a generator while the electric motor turns the wheels. Some situations also require the engine to do the heavy lifting turning the wheels via a mechanical connection while making sure the battery doesn’t drop below a certain percentage. Should you need the system’s full power, the engine and electric motor will power the vehicle together, allowing you to execute passing maneuvers and climb steep grades safely.

SEE ALSO: What is a hybrid electric vehicle?

The powertrain found in most FWD-based Toyota hybrids uses a two-motor setup. A small motor acts as a starter-generator while a planetary gear set (no, it’s not a CVT) puts the power down and works as a power split device. Packaged together with the engine is a powerful electric motor for driving the wheels along with the engine. Certain Toyota and Lexus vehicles like the RAV4, Venza, RX 450h, UX 250h, and Highlander either get AWD standard or offer it as an option. That adds another drive motor on the rear axle but there’s no mechanical connection with the front axle. The rear motor activates only when the car needs extra traction, meaning you still get the sensation that you’re driving an FWD vehicle during normal driving conditions.

In the latest versions of Toyota’s hybrid systems, a lithium-ion or nickel-metal-hydride battery is used to back up the electric motor(s). Conventional hybrids like the Prius and Corolla Hybrids use a small unit mounted under the rear seats to lower the center of gravity. Plug-in hybrids like the Prius Prime utilize a larger lithium-ion battery to allow for longer EV mode operation; however, it cuts into cargo space. The most powerful Toyota hybrid is the 302-hp RAV4 Prime and its 18.1-kWh battery is mounted under the passenger compartment to preserve interior volume and keep the center of gravity low. More powerful electric motors in the front and rear axles also contribute to the RAV4 Prime’s blend of lack of compromise. Together with the large battery, you get a crossover with next to no compromise, able to travel over 600 miles with a full tank and charge while offering blisteringly quick acceleration and superb efficiency.

Since the late 1990s, Toyota has been refining its hybrid system, focusing on minimizing compromise. The FWD-based systems found in current models have benefited from years of development. Although Toyota also uses a more complex system in RWD-based vehicles, the one used in vehicles like the Camry, Prius, RAV4, and FWD-based Lexus models are simpler, more powerful, and efficient, making them viable options for consumers. The price premiums over their equivalent ICE-powered variants have shrunk too, further making them a compelling choice.