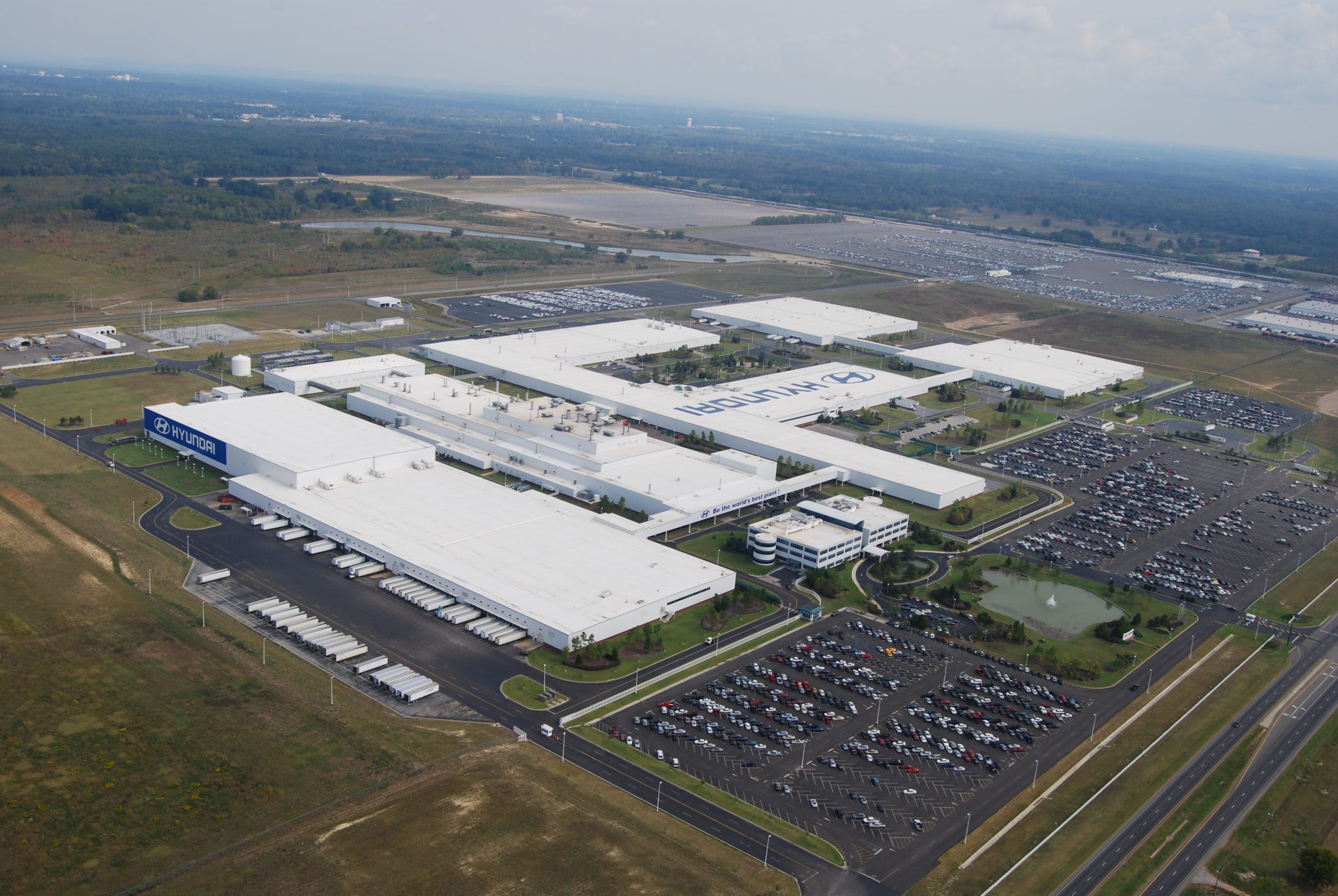 Hyundai Motor Group has announced that it will invest $7.4 billion in the U.S. by 2025 as it plans to start production of battery-electric vehicles in the region by 2022. The investment will enhance Hyundai and Kia’s product competitiveness as it prioritizes future mobility technologies including EVs and hydrogen power.

To satisfy U.S. market demands, both brands will produce EVs locally by next year while monitoring market conditions and the U.S. government EV policies to finalize plans to retool Hyundai and Kia manufacturing facilities in the U.S. and get them ready for electric vehicle production.

In a move to help expand the hydrogen ecosystem, Hyundai Motor Group intends to work with businesses and the U.S. government. This will help create new businesses while making hydrogen fuel cell powertrains more viable. Hyundai Motor Group will work with local partners this year to conduct a demonstration for hydrogen refueling fuel cell commercial trucks and provide logistics between ports and inland warehouses. The company has also partnered with Cummins to accelerate fuel cell powertrain usage in the U.S.

A Hyundai Motor Group subsidiary based in Washington D.C. will spearhead the brand’s urban air mobility (UAM) business in the U.S., which will be tasked with building an ecosystem. The company will also cement its presence in the robotics field via Boston Dynamics, in which Hyundai Motor Group acquired an 80 percent controlling state valued at $1.1 billion. Hyundai has also created a partnership with Aptiv called Motional to focus on the commercialization of driverless technology. Motional has the first driverless license in the state of Nevada and plans to commercialize robotaxis by 2023 in partnership with Lyft. Hyundai Ioniq 5 crossover equipped with the most advanced autonomous driving technologies will be used by Motional for testing.