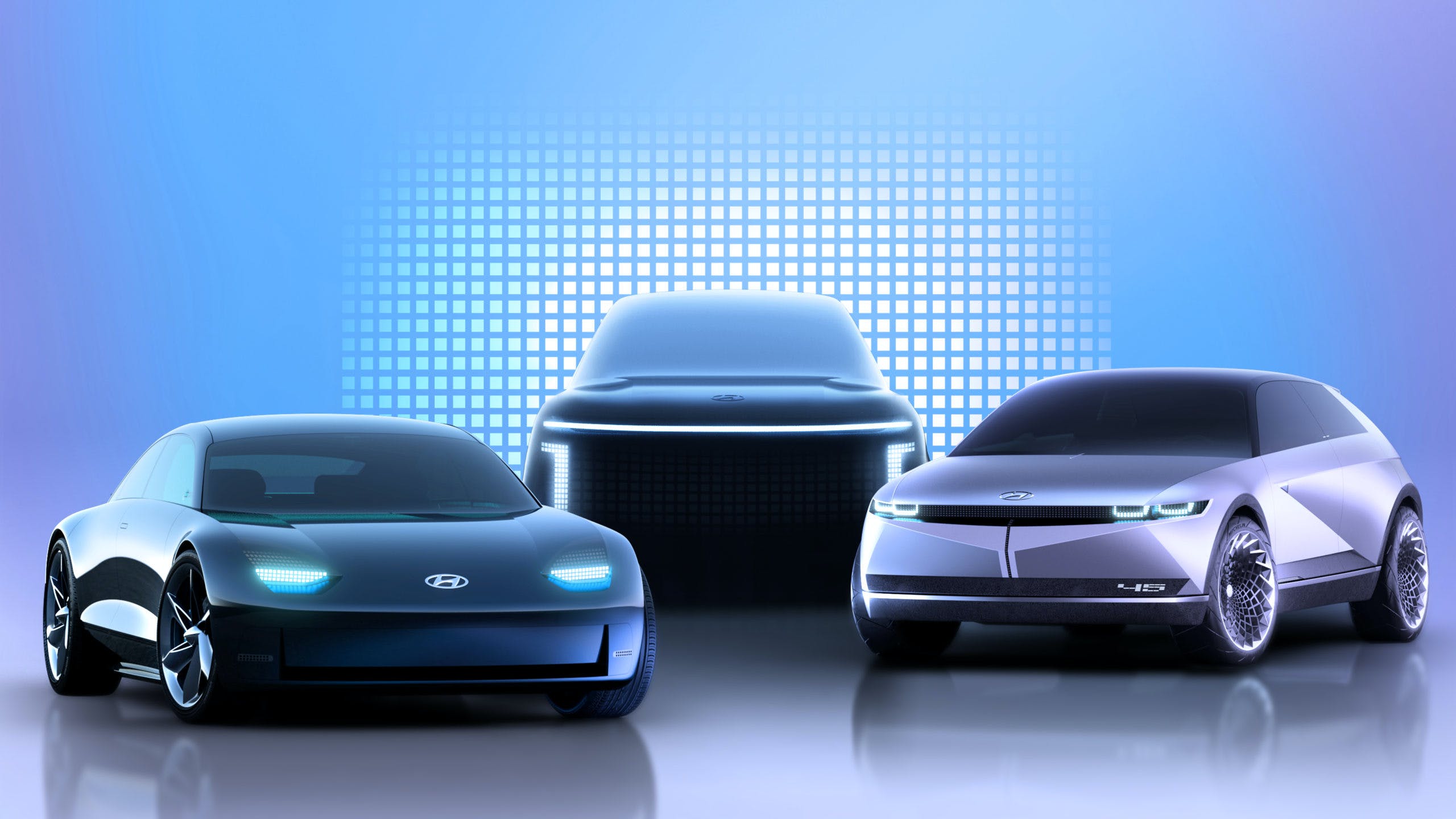 Hyundai’s product offensive appears to be continuing at a fast pace as the Korean brand is poised to introduce several new products in 2022. The big highlight is the Ioniq 6 listed on the launch schedule within Hyundai Motor Group’s investor presentation as by its project code: CE. This follows the Ioniq 5 crossover that debuted earlier this year as the first model on the E-GMP platform, which is the Hyundai Motor Group’s dedicated architecture for battery-electric vehicles.

The Ioniq 6 will be the second Hyundai vehicle on the E-GMP platform. Unlike the Ioniq 5, the Ioniq 6 is a sedan. It’s expected to be the first EV to get an N version in Hyundai’s EV lineup, featuring the same dual-motor powertrain as the Kia EV6 GT making 577 hp and 55 lb-ft of torque, and backed by a 77.4-kWh lithium-ion battery. As for the design, the Ioniq 6 is expected to take cues from the Prophecy Concept. However, we think that the production version will essentially be the concept car with barely any changes. Hyundai has also confirmed that the Ioniq 6 will be in the C-segment or compact class putting it in the same class as the Tesla Model 3.

Three years into its current generation, the Hyundai Sonata is getting a refresh, meaning the hybrid version will likely get some major updates. We suspect the Sonata Hybrid will ditch the 2.0-liter four-cylinder-based powertrain for the newer 1.6-liter turbo-four-based unit found in the Tucson and Santa Fe crossovers. That should see the combined output increase from 192 to 226 hp. It could also get the extra tech features like the smart parking feature found on the 1.6T Limited versions.

In other markets, Hyundai is planning to introduce a hybrid version of the next-generation Grandeur, the sedan formerly known as the Azera in North America. The Chinese market is getting an all-electric version of the Mistra sedan and an EV crossover that’s yet to be named.

Other EVs expected to launch on the E-GMP platform include four other crossovers, two subcompacts, a midsize, and a fourth of a yet-to-be-determined size. An E-segment or full-size sedan will also be introduced but that’s likely to satisfy the Asian market’s penchant for big cars for chauffeuring executives. An all-electric commercial truck and van are also arriving by 2022.