2023 Hyundai Ioniq 6: What we know about the potential mainstream performance EV 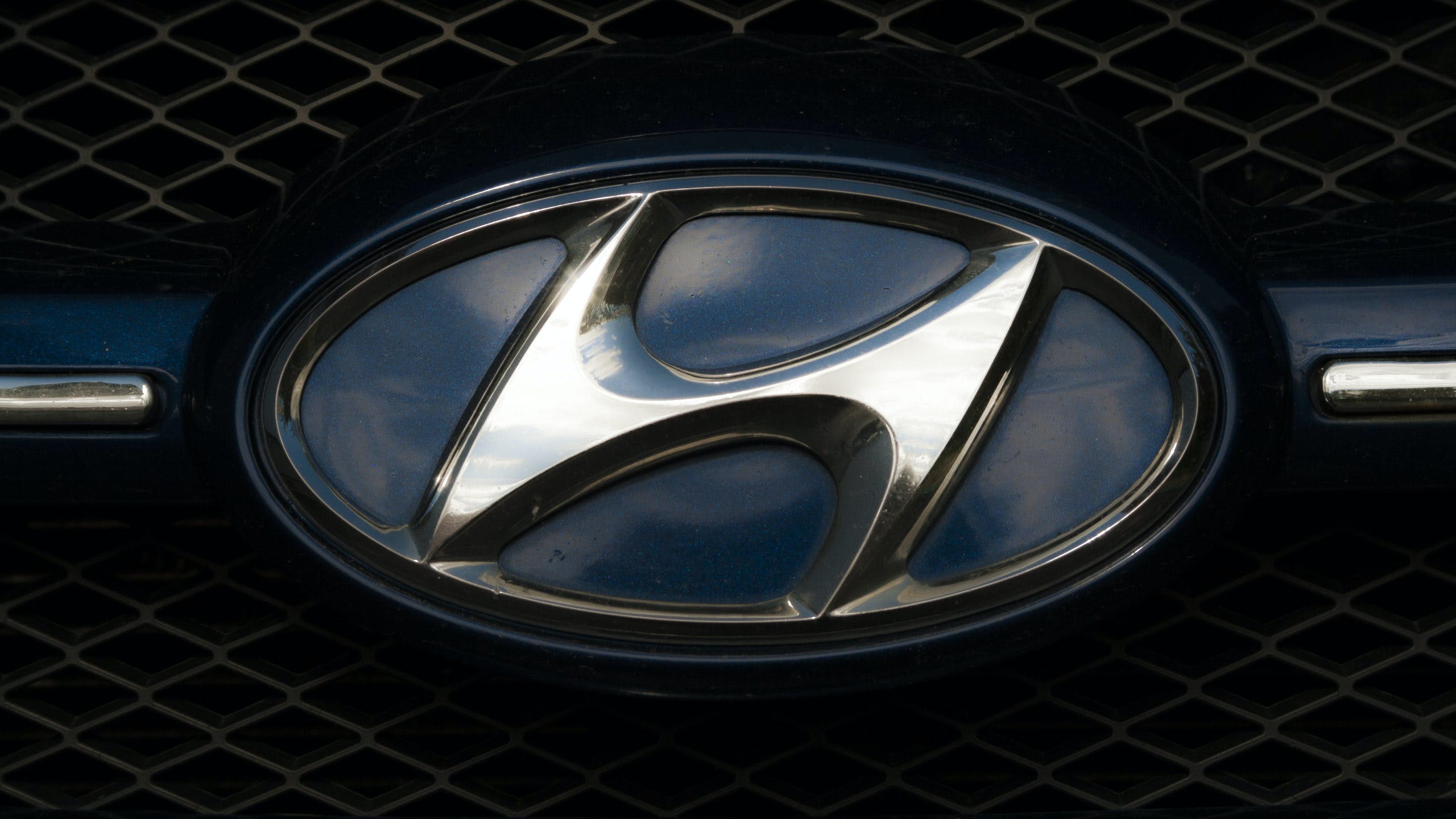 Hyundai’s Ioniq sub-brand has officially launched with the Ioniq 5, a compact crossover with retro styling and up to 300 miles of range on a charge. That’s just the beginning because a three-row crossover and a sedan are also coming. The latter, called the Ioniq 6, is due next year and it could change the landscape by making battery-electric vehicles with staggering performance more accessible to the masses. Here’s what we know about the 2023 Hyundai Ioniq 6 so far.

The 2023 Hyundai Ioniq 6’s exterior design will be heavily inspired by the Prophecy Concept shown last year. That means it’ll be a sleek, low-slung sedan with a curvaceous profile giving it a distinct appearance you can’t mistake for anything else. Whether the rear whaletaillikee spoiler makes it to production remains to be seen. The cool LED headlights with the pixel patterns most likely remain since that’s now a key design element for the Ioniq lineup. Hyundai could also tone down the Saab 900-like rear end but if the Ioniq 5 is any indication, the chances of the Prophecy turning into the Ioniq 6 nearly unchanged is extremely high. That also means the Ioniq 6 will be a hatch instead of a sedan since it’ll get a liftback type tailgate instead of a trunk.

Unlike the Ioniq 5, which emphasizes maximizing interior flexibility and usability, the Ioniq 6 could get a sportier, more driver-centric layout. The same minimalist appearance that Hyundai has been doing for the last few years should find its way into the Ioniq 6 but with some new tweaks to keep it distinctive. That means two 12.3-inch displays under a single piece of curved glass serving as the centerpiece of the dash and a flat-bottom steering wheel. The climate controls could get touch-sensitive controls mixed with physical buttons and knobs for other infotainment functions. Other functions like the drive mode selector will go into the steering wheel while the gear selector could become a stalk mounted on the steering wheel column instead of buttons.

The latest version of Hyundai’s Smart Sense driver assistance suite will be standard on the Ioniq 6. That includes every possible collision prevention feature like front and rear automatic emergency braking that works at intersections, pedestrian detection, evasion assist, and blind-spot monitoring that keeps you from swiping others in the lanes next to you. Like its sibling, the Ioniq 5, Highway Driving Assist II is going to be included on higher trims. In addition to enhanced lane centering and steering assist, this feature allows the car to execute automatic lane changes and adjust its trajectory if the vehicle in the other lane is drifting around.

Hyundai Motor Group’s E-GMP platform will underpin all Ioniq models. The Ioniq 6 will be the second model to use that architecture but it’ll be calibrated differently from its crossover siblings. Expect the regular Ioniq 6 to offer two 58- and 77.4-kWh battery options and single- or dual-motor configurations. Where things differ is the level of potency because this svelte sedan will likely get more power. Additionally, the Ioniq 6’s shape should help its aerodynamics, allowing it to cut through the wind better and travel farther on a single charge. Being a sedan, the Ioniq 6 should be lighter, further reducing the amount of work the powertrain has to do to move the vehicle.

Quite possibly the most interesting part of the Ioniq 6 is that it’s likely the first all-electric Hyundai model to get an N version. That means it’ll get extensive upgrades including adaptive dampers, a retuned steering, stickier tires, and an electronically-controlled limited-slip differential. The same high-output dual-motor setup with 577 hp and 545 lb-ft of torque from the Kia EV6 GT should find its way into the Ioniq 6 N. Unique design cues should further differentiate the hot N variant from the less potent versions of the Ioniq 6. The Ioniq 6 N could also be one of the first vehicles to use Michelin’s Pilot Sport EV tires, which were specifically developed for performance-oriented EVs.

Don’t expect Hyundai to skimp on the equipment with the Ioniq 6 because it’ll be loaded with so much content even at the base level. Value remains one of the brand’s core values and it’s keeping it across the board with a likely starting price of around $38,000 to $40,000 for the standard model before considering federal tax credits and state incentives. The most expensive version should be the Ioniq 6 N, which could easily get to $50,000. However, it’ll likely come with every single option available to strengthen its value proposition.

Our spy photographers have been busy capturing the Ioniq 6 prototypes as they’re being tested around the world.

Think of the Hyundai Ioniq 6 as the mainstream counterpart to the luxury-badged all-electric sedans currently on sale. It’ll offer a wide range of models ranging from a stylish everyday sedan to a potent performer in the N variant. The Ioniq 6 could serve as the design and enthusiast-oriented EV for Hyundai, the car for people who refuse to join the crossover craze for the sake of driving fun and standing out. When it arrives next year, the Ioniq 6 will compete with the likes of the Tesla Model 3 and Toyota’s upcoming mid-size sedan based on the e-TNGA platform that will also underpin the production version of the bZ4X Concept.