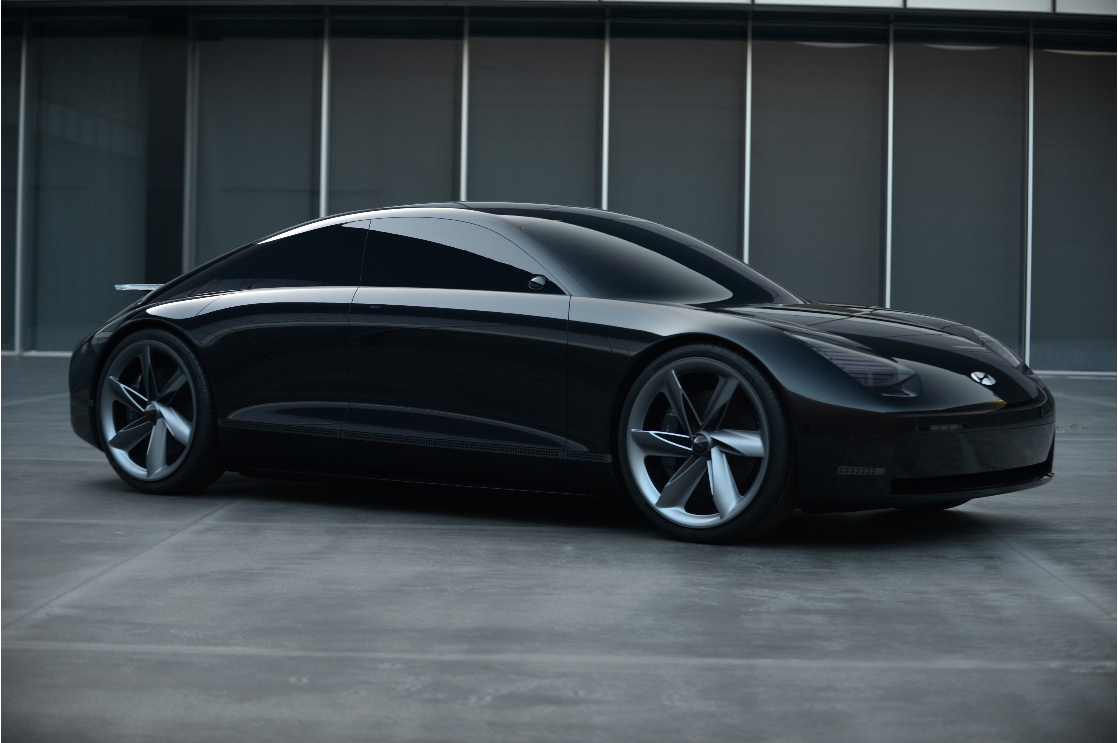 Hyundai Motor Group’s all-electric offensive has officially begun with all three of its brands showing off at least one new battery-electric vehicle this year. While we’ve seen the Ioniq 5 from Hyundai, we can’t help but think about an N-badged EV that’s missing in the lineup. Well, that will be short-lived because next year, the second Hyundai model on the E-GMP platform will arrive and yes, it’ll give you the jolt that you need.

An unnamed source has revealed to us that there will be a hot performance EV wearing the Hyundai badge. Sister brand Kia has the 577-hp EV6 GT coming while luxury division Genesis will get the same high-output dual-motor setup in the GV60. That leaves the Ioniq 5, and while we don’t doubt that Hyundai will eventually add an N version of that car, it won’t be the first. That honor goes to the Ioniq 6, a sedan that will take cues from the Prophecy Concept shown early last year.

Our source confirmed to us that the vehicle with the project code CE and CE1 is indeed the Ioniq 6. That individual also said that it’ll blow our heads off, which is proof that this will be the first performance-oriented Hyundai on the E-GMP platform. If we were to guess, the Ioniq 6 N will get the same 577-hp 545-lb-ft of torque dual-motor setup from the Kia EV6 GT. Since the Ioniq 6 is a sedan, it may have a longer range too because its shape lends to better aerodynamics, and it’ll likely be lighter too.

The Hyundai Ioniq 6 is scheduled to debut in 2022. Expect the more pedestrian versions to offer the same 58- or 77.4-kWh battery options for the North American market with either single- or dual-motor layout. High-performance models should get the larger of the two batteries along with go-fast goods like adaptive dampers, performance rubber, and an electronically-controlled limited-slip differential.

Think of Hyundai’s all-electric performance sedan to be like a mainstream counterpart to the Porsche Taycan an Audi e-tron GT. However, don’t expect it to skimp because it’ll be cheaper. The Albert Biermann-led R & D department has cranked out internal combustion performance models that give you a lot for the money, what makes one think they won’t do the same with EVs? Especially considering the higher potential afforded by electrification.