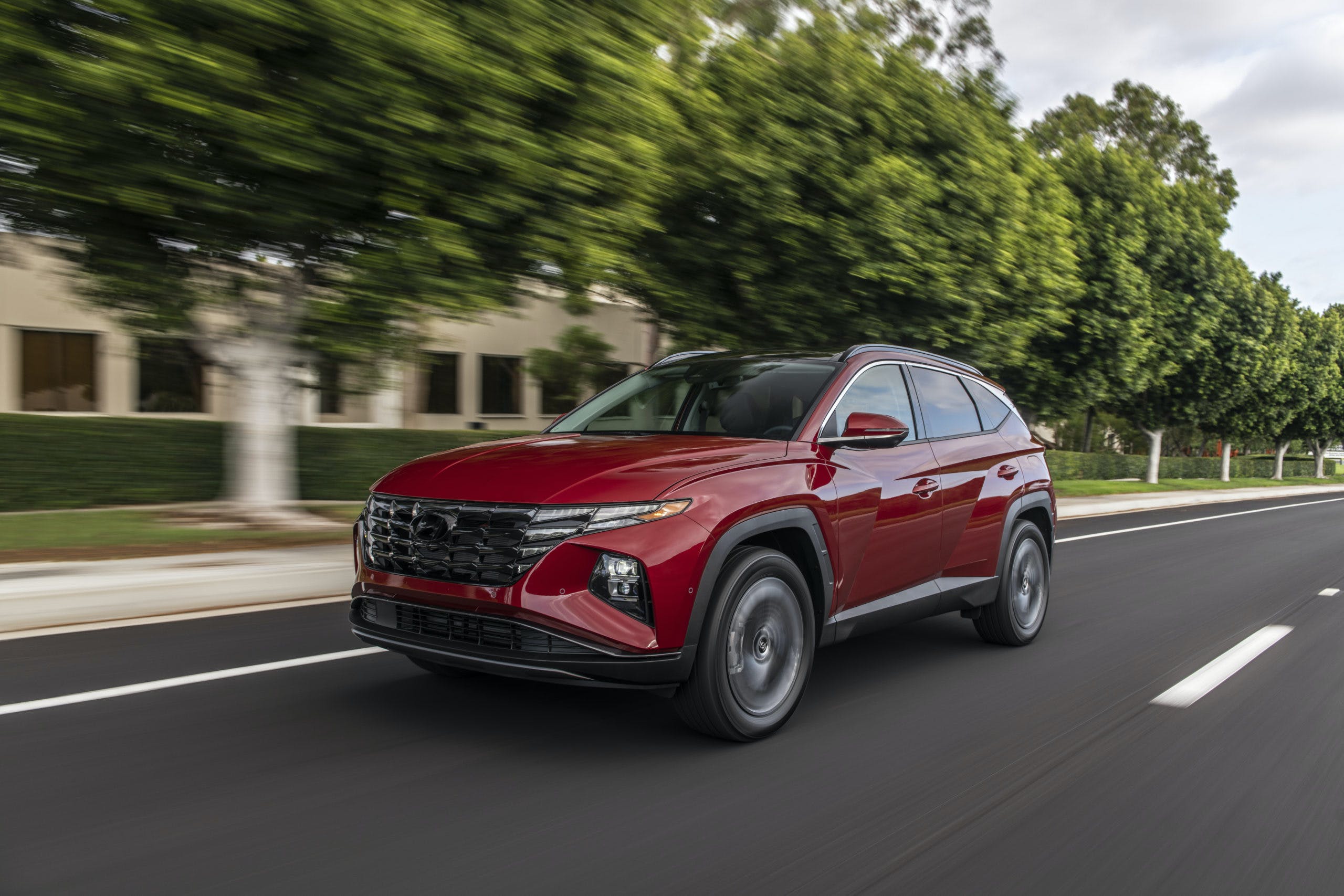 Hyundai has announced its 2022 lineup update. The most significant changes have already been outlined earlier this year with the arrival of the 2022 Ioniq 5, 2022 Tucson Hybrid and PHEV, and refreshed 2022 Kona Electric. Another big change this year is that Hyundai has discontinued the Ioniq Electric, leaving the hybrid and plug-in hybrid as the only variants left of the eco-friendly hatchback. This was likely due to its two more powerful siblings arriving and the launch of the Ioniq sub-brand in the U.S., which will eventually consist of three models: two crossovers and a sedan.

The Hyundai Ioniq Electric differed from its hybrid and plug-in hybrid counterparts because it used a single electric motor with 134 hp and 218 lb-ft of torque backed by a 38.3-kWh lithium-ion battery. This allowed the Ioniq Electric to travel 170 miles on a single charge. Using a level 3 DC charger, you can charge the Ioniq Electric back to 80 percent in 54 minutes at peak speeds of 100 kW or 57 minutes at 50 kW. A level 2 AC charger requires slightly over six hours to charge the battery from 0 to 100 percent. Another key difference is that the Ioniq Electric also used a torsion beam rear suspension instead of a multilink setup.

Hybrid and Plug-in versions of the Ioniq carry over unchanged. Both are still powered by a 1.6-liter four-cylinder coupled to an electric motor, a lithium-ion battery, and a six-speed dual-clutch automatic transmission. The combined output is 139 hp and 195 lb-ft. Plug-in hybrid variants get a larger 8.9-kWh battery and a more powerful electric motor, allowing it to operate in EV mode for up to 29 miles on a charge. Using a level 2 charger, you can fully charge the car in just over two hours. The Ioniq Hybrid is EPA-rated at 57/59/58 mpg city/highway/combined for the Blue trim while the SEL and Limited grades check in at 55/54/55 mpg.

The third significant update is the addition of the 2022 Santa Fe PHEV. It takes the same 1.6-liter turbo-four-based hybrid system and swaps the 1.5-kWh lithium-ion battery for a 13.8-kWh unit. The standard 60-hp electric motor gets replaced by a more powerful 99-hp one. This bumps the combined output to 261 hp, an increase of 35 hp over the regular Santa Fe Hybrid. Thanks to the larger battery, the Santa Fe PHEV can travel 31 miles in EV mode and is EPA rated at 33/32/33 mpg. The combined range is 440 miles with a full tank and a charge. The same powertrain will also be used in the 2022 Tucson PHEV, which is scheduled to arrive before the end of 2021.

Most of Hyundai’s electrified lineup carries over unchanged or with small updates. The 2022 Hyundai Sonata Hybrid finally gets remote parking capability on the range-topping Limited grade while the 2022 Nexo gets a larger 10.25-inch digital gauge cluster. Both the Elantra Hybrid and Santa Fe Hybrid carry over unchanged since they were both new last year. The former uses the same 139-hp hybrid system from the Ioniq hatchback but with several revisions, while the latter shares its 226-hp turbocharged and electrified powertrain with the Tucson Hybrid.