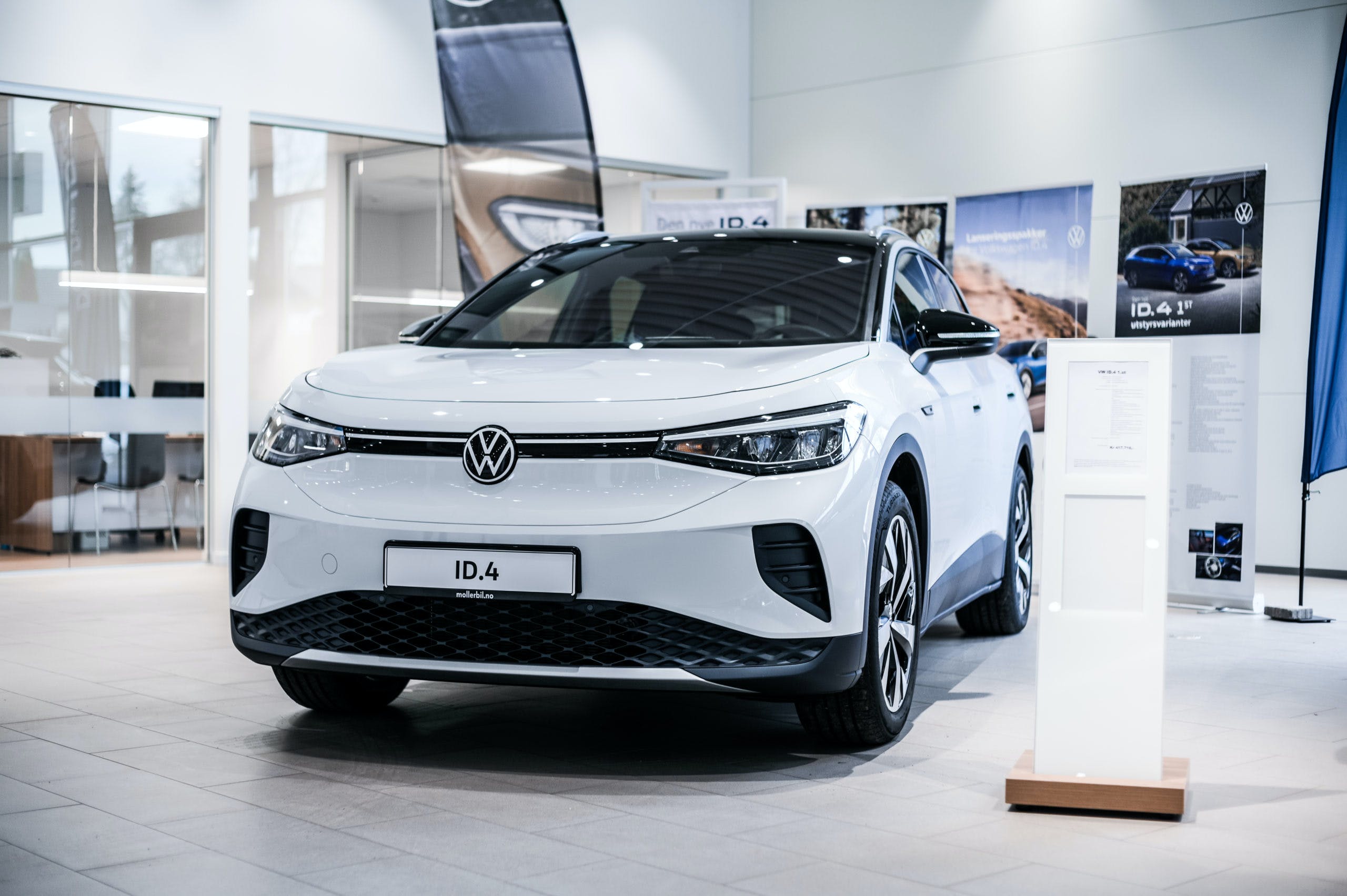 In the Before Times, this week would be the New York International Auto Show, which would be full of big reveals and brand news. Because it’s not happening this year at this time, automakers are still utilizing the time to drop news.

Unfortunately, it’s also the week of April 1. April Fools’ Day is a hated day for online news reporters, because companies are insistent to create cute “pranks” that are seldom actually cute, disrupting the news cycle.

So when there was a potential news release that said Volkswagen was changing its name in the U.S. to Voltswagen, many thought it was a joke. The company then pulled the release. The thing is, though, smart people got the news confirmed.

With an official news release dropping on March 30 — not April 1 — confirming the news, it seems that it’s a done deal. Volkswagen is now Voltswagen.

So what of that news release today? What of the changes made to VW.com? Let’s go to Romulan Senator Vreenak to find out.

The Wall Street Journal reached out to Volkswagen AG back in Germany, and the company stated that it was, in fact, an April Fool’s joke and not something that is actually going to happen.

Interestingly, while VW did change its homepage, the <title> HTML tag, and the copyright notice at the bottom of the page, did not change. One would be to help preserve SEO with Google for when the name changes back, the other implies that legal paperwork hadn’t been filed to change the name.

So were we all had? Probably. But it was a whole bunch of earned media during a week of big product announcements, like the Lexus Electrified and the Kia EV6. Just typically, when an automaker does a prank, it actually does it on the 1st of April.

Maybe they don’t have calendars in Germany anymore?

Update (3:45pm EDT, 3/30/2021): Reuters is now reporting that it is a fake, as well, and that the company plans on making an official announcement on Wednesday, March 31 stating that. From Reuters;

The fake announcement drew massive media coverage, and the automaker currently plans to announce on Wednesday it is not serious about changing its name, the sources said.