Volkswagen’s U.S. operations to get a new name: Report [Updated] 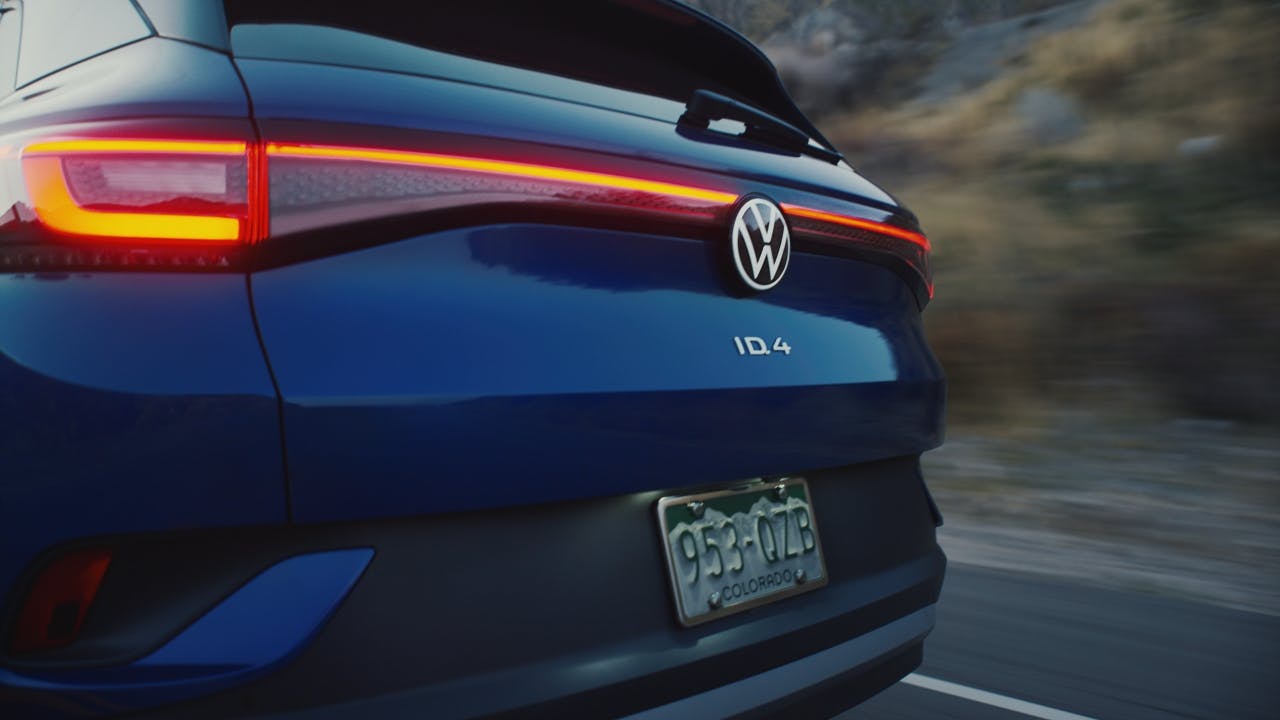 As Volkswagen is heading toward even more EV in its fleet, it’s apparently changing the name of its U.S. operations division as well, according to a report. That name? Voltswagen.

According to CNBC, Volkswagen intends on changing its name to Voltswagen in the United States. This naming would apply to all of the company’s EV models, with gasoline models retaining the new VW logo only.

On a news release that is no longer public, VW said that the name change is a “public declaration of the company’s future-forward investment in e-mobility.”

CNBC also has someone familiar with the plans confirming the change.

EV-centric branding is one way to help promote the changeover to electric. If you remember, GM recently updated its logo for the EV future. Of course, Voltswagen is just a one-letter change to make, with a volt being derived units for electrical potential.

The original date of the now removed news release is April 29, so we can probably expect more information around that time.

Updated (4:45pm EDT, 3/30/2021): Reports now indicate that this is false, and that the reporter in question was provided intentionally misleading information.