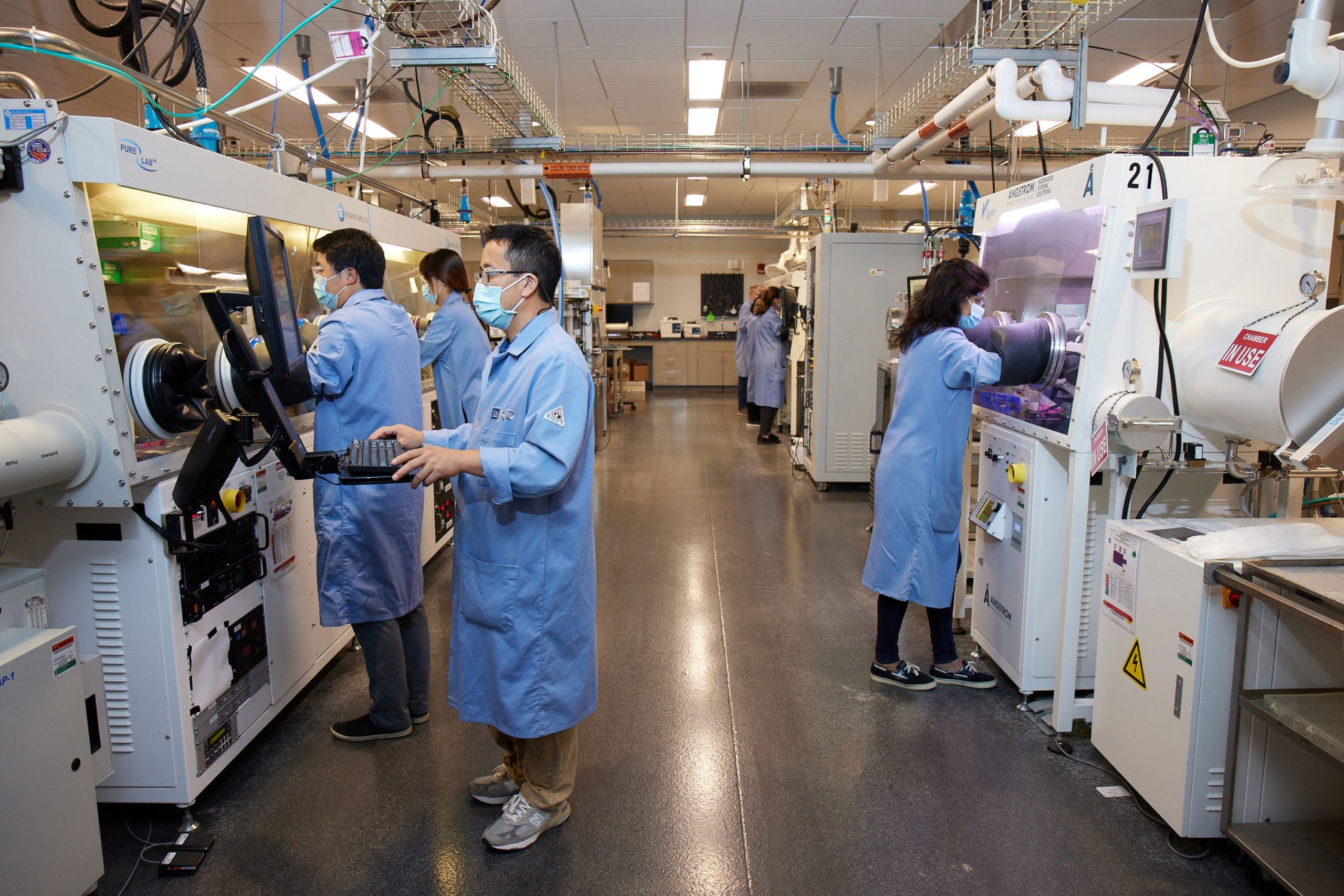 On Wednesday, GM announced it’s working with an outfit called Microvast to develop a new battery separator technology that should improve the energy-storage capability of electric vehicles. The automaker and battery manufacturer will build a new separator plant in the U.S., which is expected to create hundreds of jobs.

GM is, of course, a 100-plus-year-old company that’s been manufacturing cars since the dawn of the 20th century. In comparison, Microvast is barely an infant, only founded in 2006. Still, their goal is an ambitious one; they want to create batteries with “ultrafast charging” that also have superior margins of safety.

And as you might expect, separators are mission-critical components in modern EV battery packs, but what the heck are they? Simply put, these components go between a battery’s anodes and cathodes, keeping them apart yet still allowing ions to move between them. GM, with its advanced battery separator coating technology, will work with Microvast to develop new designs that improve thermal stability. This is expected to work with all sorts of lithium-ion battery designs, ones that contain graphite or silicon, plus nickel-rich, cobalt-free and lithium iron phosphate chemistries.

Much of this work is being supported by a $200 million grant provided by the U.S. Department of Energy and the government agency’s Battery Materials Processing and Battery Manufacturing initiative.

In a release shared by the automaker, Kent Helfrich, GM chief technology officer and vice president of Research and Development said their partnership with Microvast “supports our ongoing efforts to develop a North American-focused EV supply chain and help put everyone in an EV.” The fruits of this collaboration are expected to both improve safety and be implemented in future Ultium battery designs

As for Microvast, in the same media release, Dr. Wenjuan Mattis, the company’s chief technology officer said, “We expect the safety advantages of our innovative, highly thermally stable polyaramid separators to transform high-energy lithium-ion battery development and drive significant value for the industry.”

CHECK THIS OUT: Nevada could become a new powerhouse source of lithium for EV batteries

GM’s Ultium battery designs have been selected by Battery500 Consortium, a part of the U.S. Department of Energy. GM is the only automaker selected to work with the group, which is led by the Pacific Northwest National Laboratory, though it also includes academics, battery experts and various national laboratories. Developing more energy-dense batteries that last longer and deliver higher performance is the goal of the Battery500 Consortium, which was recently awarded $75 million to help spur a second research phase.

Ultium batteries will power a dizzying range of vehicles in the coming years, everything from the affordable and affable 2024 Chevy Equinox EV utility vehicle to the 2024 GMC Sierra EV pickup truck to the hand-built Cadillac Celestiq ultraluxury sedan. Thanks to a corporate partnership, GM’s energy-storage technology will also underpin vehicles from other manufacturers including the upcoming 2024 Acura ZDX as well as the all-electric Honda Prologue SUV.

Right now, it’s unclear when GM and Microvast’s new battery separator plant will open or what fruits their partnership will bear, but any research done to improve the safety and energy density of lithium-ion batteries or even reduce their cost without other trade-offs is hugely important.

Written by Craig Cole
RELATED ARTICLES
The 2024 GMC Sierra EV is here, starting with the Denali Edition 1
2023 Cadillac Lyriq debuts looking a lot like the concept with 300 miles of range
Cadillac Celestiq teased with trick new panoramic roof, cutting-edge tech
What adapter do I need to connect to the Ford F-150 Pro Power Onboard generator?
RELATED ARTICLES
JOIN THE EV PULSE NEWSLETTER
Receive weekly updates on each of our electrifying articles.