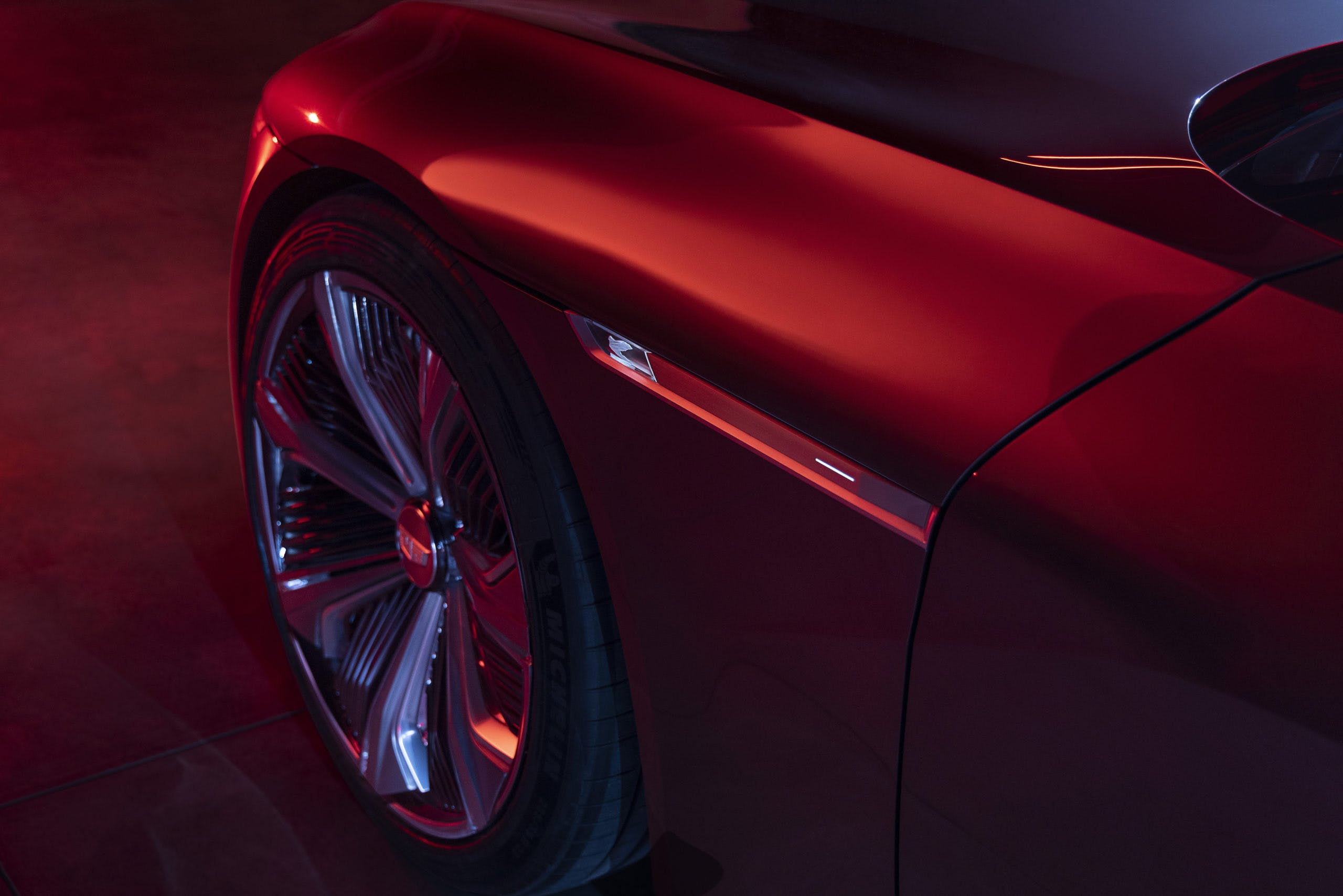 The Cadillac Celestiq will be the first battery-electric sedan in the brand’s lineup and General Motors isn’t holding back in making sure it’s as exclusive as possible. GM has announced the new flagship four-door will be built at its Global Technical Center in Warren, Michigan. It is part of an $81 million investment into the facility and install the necessary equipment to hand-build the Celestiq.

This announcement marks the first time General Motors will build a production vehicle at its Global Technical Center. Since its inauguration in May 1956, the site has served as the center of the company’s design and engineering activities. “As Cadillac’s future flagship sedan, Celestiq signifies a new, resurgent era for the brand,” said Mark Reuss, President of General Motors.  “Each one will be hand-built by an amazing team of craftspeople on our historic Technical Center campus, and today’s investment announcement emphasizes our commitment to delivering a world-class Cadillac with nothing but the best in craftsmanship, design, engineering, and technology.”

Built on the Ultium suite, the Cadillac Celestiq is part of General Motors’ broader electrification strategy. It will use an architecture designed specifically for battery-electric vehicles and other in-house-developed components like electric motors and integrated power electronics. The battery is being developed in collaboration with LG Energy Solutions. GM will also benefit from a value chain across its vehicle assembly plants as it streamlines the machinery, tooling, and assembly methods. This will result in lower capital investments and improved efficiency as more manufacturing sites transition to building BEVs.

When it debuts, the Celestiq will feature several unique technologies including a glass roof with four-quadrant, suspended-particle-device smart glass. This means each passenger can set the level of opacity to their liking. In front, a massive display will span the entire dash from one A-pillar to another and it will have an active privacy system to keep the driver from getting distracted.

The Celestiq is also expected to have the highest volume of 3D printed components of any GM vehicle at more than 100 pieces. These include structural and cosmetic parts made of polymer and metal. The production line will also leverage additive manufacturing for tooling, fixtures, and gauges during the assembly process. Currently, Cadillac uses 3D-printed components on the CT4-V and CT5-V, which include the shifter emblem, transmission components, and climate control ducts.

Cadillac also revealed that a near-production-ready show car will debut in late July, giving us a glimpse of what the final vehicle could look like. The first set of teaser photos showed off a clamshell hood and the possibility of the Flying Goddess ornament making a return to grace a Cadillac electric vehicle. GM also appears to be bringing back the tail fins. This time, it’s doubling as the taillights shaped like blades. Finally, there’s a bolt emblazoned with the tagline “Standard of the World,” hinting at the Celestiq’s exclusivity and positioning as a super high-end flagship.

The production Cadillac Celestiq is due out by 2024 and it’ll be one of the most expensive vehicles built on the Ultium suite. Expect it to also offer incredible levels of power and a long driving range to solidify its status as a luxury cruiser. Its competitive set will include the Lucid Air, Mercedes-Benz EQS, BMW i7, and the all-electric next-generation Maserati Quattroporte.