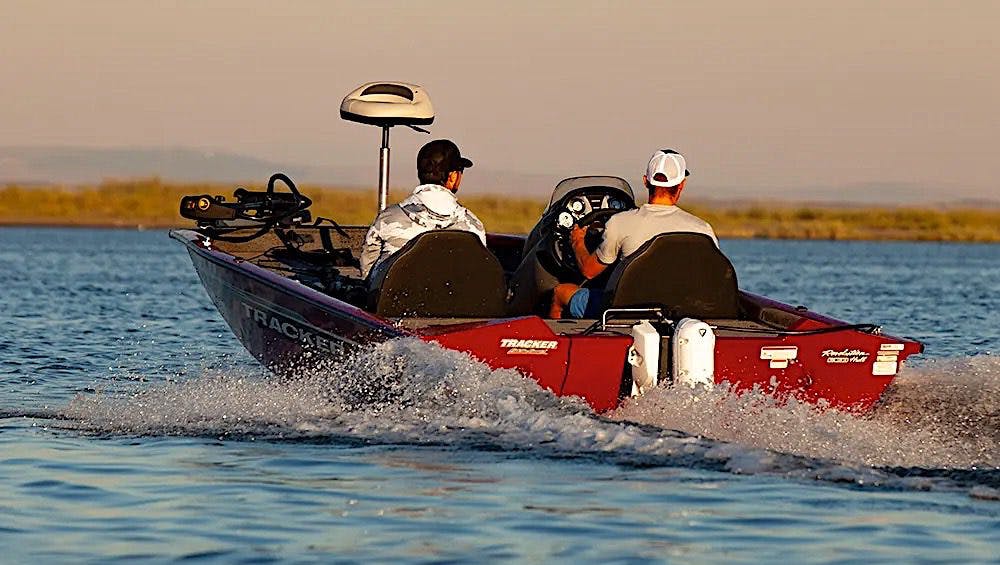 General Motors has announced that it has acquired a 25 percent stake in Pure Watercraft. Based in Seattle, Pure Watercraft is a specialist in electric boating. This new collaboration is part of GM’s initiative to promote sustainability through zero-emissions mobility. The strategy is to use a holistic approach to allow for widespread EV adoption.

“GM’s stake in Pure Watercraft represents another exciting opportunity to extend our zero-emissions goal beyond automotive applications,” said Dan Nicholson, Vice President of Global Electrification, Controls, Software and Electronics at General Motors. “Building upon GM’s existing efforts to strategically deploy our technology across rail, truck, and aerospace industries, the combined expertise of these two enterprises should result in future zero-emissions marine product offerings, providing consumers with more choice than before.

By 2035, GM is investing $35 billion in electrification and autonomous driving technology. This includes improving vehicle performance and reducing battery costs, both of which are crucial to GM’s goal of becoming an EV leader in the North American market. “Our mission is to enable a new era in boating,” said Andy Rebele, Founder and CEO of Pure Watercraft. “This joint effort with GM is expected to enable us to make significant technological advancements in range and charging while achieving volume production.”

GM and Pure Watercraft will leverage each other’s strengths. The latter’s expertise in marine propulsion technology and commercial marine industry will complement the former’s engineering, supply chain, and manufacturing capabilities. This will eventually result in the development and commercialization of battery-electric watercraft. It will eventually result in the use of GM technology in a wide variety of applications to push for widespread electrification in the transportation sector. GM and Pure Watercraft will announce the product offerings that will result from this collaboration at a later date.

By 2035, General Motors aims to offer only battery-electrified vehicles across its four brands. The company started its offensive with the GMC Hummer pickup and SUV, and the Cadillac Lyriq. All three vehicles are underpinned by the company’s Ultium platform and batteries. More vehicles will be using the Ultium components including a flagship sedan called the Cadillac Celestiq and the Chevrolet Silverado EV, the latter of which is scheduled to debut at the 2022 CES Show. Chevrolet and Buick are also getting vehicles on this architecture including an all-electric compact crossover that’ll cost similarly to a current-generation Bolt EV.

Beyond its four brands, General Motors also established a startup called BrightDrop. This division deals specifically with commercial vehicles and business operations, offering companies a full suite of solutions for their transport and delivery needs. Its first product is a large commercial van called the EV600 powered by General Motors’ Ultium battery and architecture. On a single charge, the EV600 has a range of 250 miles. A second van called the EV410 will slot below the EV600 as a smaller, more compact offering aimed at urban missions and routes. BrightDrop also offers a mobile pallet called the EP1 that’s designed to help couriers handle 24 percent more packages per day. The EP1 can be easily loaded or unloaded to and from the EV600 delivery van.

In addition to Pure Watercraft, GM has also invested in Cruise Automation to help develop autonomous driving technologies. Both companies outfitted autonomous Bolt EVs to test and evaluate components for use in ride-sharing vehicles and future GM models.