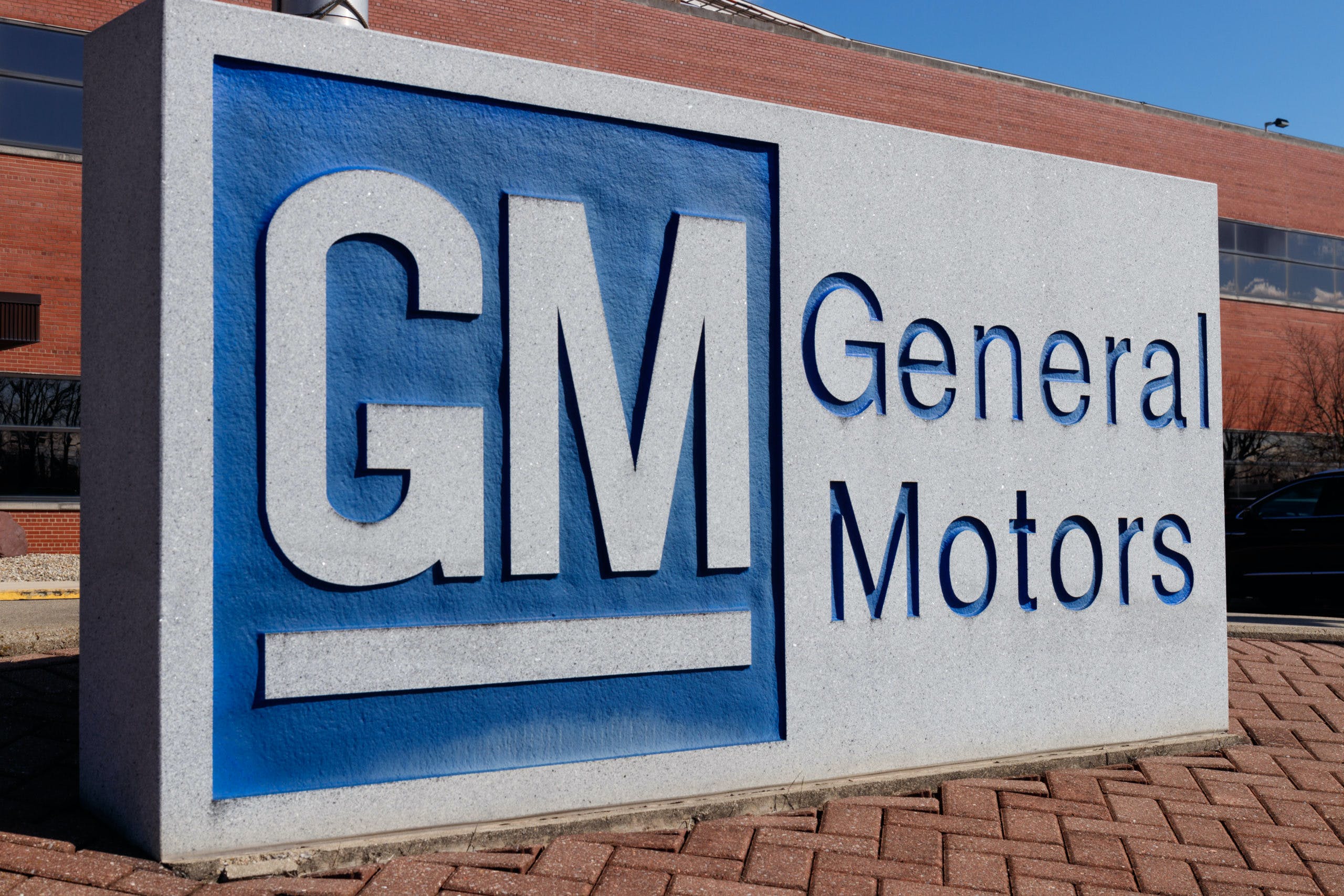 General Motors has expanded on its commitment to full electrification by 2035. In four years, the company already plans to launch 30 battery-electric vehicles in North America and China spearheaded by the GMC Hummer EV, Cadillac Lyriq, and the BrightDrop EV600 commercial vehicle. That initiative has grown further because the company has announced it will add two more all-electric commercial vehicles. The news comes from a letter to shareholders released by General Motors today. This will also result in the transition of production at existing plants from internal combustion to battery-electric models.

The additional $8 billion investment aims toward battery-electric vehicles aims to encourage consumers to move to them. Additionally, they promise lower maintenance costs and position General Motors to provide vehicles that are environmentally friendly. GM’s total investment has grown to $35 billion for EVs. The company is also partnering with several companies that will use its Ultium battery technology. Honda recently announced that its first two battery-electric crossovers for the U.S. market will use the Ultium batteries.

In the same letter, GM has also revealed that it is developing the third generation of its HYDROTEC hydrogen fuel cell technology. Based on the language, this powertrain appears to be geared toward commercial vehicles. GM aims to offer its latest hydrogen fuel cell technology to the trucking, rail, and aerospace industries. It will work together with companies like Navistar, Wabtec, and Liebherr Aerospace, all of which are tapping GM to help decarbonize their products.

Cruise, the arm developing autonomous driving technologies also got a $5 billion credit line via GM Financial. This infusion is intended to accelerate the development of the Origin, an autonomous vehicle that will be built at Factory Zero in the Detroit-Hamtramck area and will launch in early 2023. The CAMI Assembly plant in Canada has benefited from synergies between GM design, engineering, manufacturing, and sourcing, speeding up the growth of BrightDrop, GM’s new commercial arm. It will be the production site of the BrightDrop EV600 starting in Nov. 2022.

Part of the transition to electrified vehicles also requires a secure, sustainable, scalable, and cost-effective value chain. GM will achieve this via strategic partnerships, supply agreements, and investments that focus on environmental friendliness. One of the key initiatives is finding a more sustainable source of lithium in the U.S., which will be critical to support EV production in the future. By 2030, all GM facilities in the U.S. will be 100 percent powered by renewable energy. Global sites will follow in 2035 as the company aims to make its operations carbon-neutral by 2040.

GM’s goal is to make electric mobility accessible as part of its “Everybody In” approach. It plans to offer a broad range and vehicles and services to make EVs attainable to every customer base and remove ownership barriers like charging station access. The Cruise division, on the other hand, is targeting a cost-per-mile ratio that’s a fraction of the costs of conventional ride-sharing today to further make zero-emissions transportation more affordable. GM will also create a Climate Equity Fund totaling $25 million that will award grants to close equity gaps across clean energy jobs, EV and infrastructure access, and community adaptation.

General Motors appears to have doubled down on its commitment toward full electrification and sustainability. The fact that it’s looking at every aspect of electric mobility means it aims to minimize its impact on the environment while making sure that everyone can benefit from clean transportation. Adding two new commercial EVs and hydrogen fuel cell powertrains expands the brand’s offerings, giving buyers additional choices to fit their needs.