Ford and Lincoln to get electric SUVs: Report 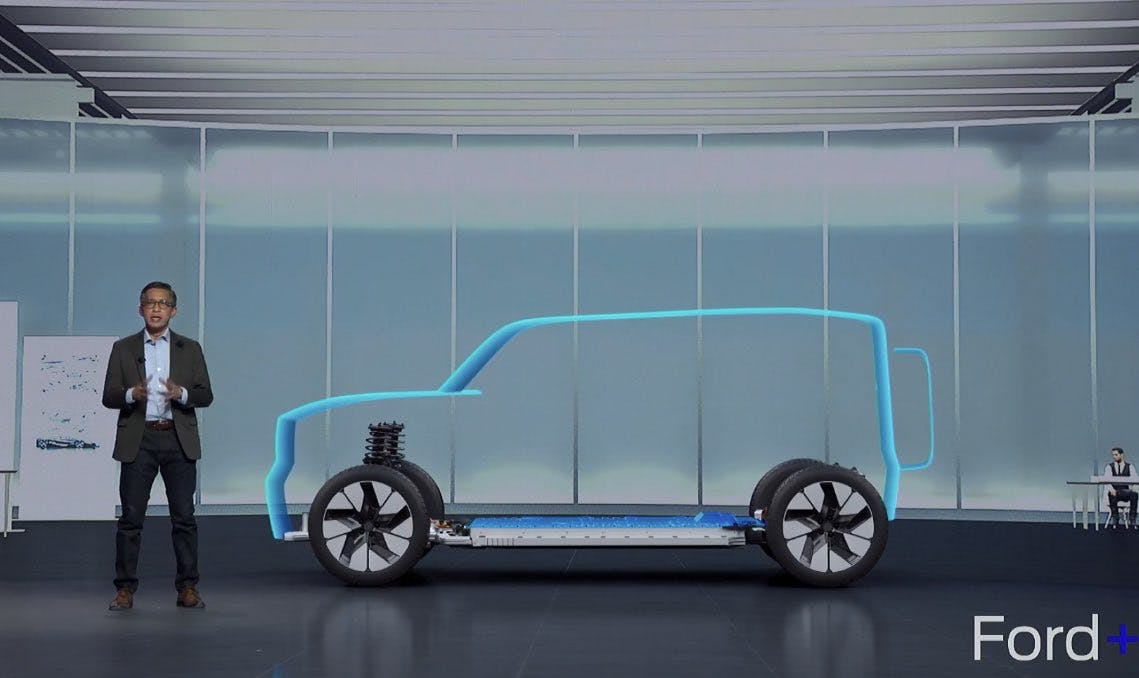 During its Capital Markets Day, Ford announced that its developing two new EV architectures, an RWD/AWD one and another dedicated to full-size trucks. It’s part of a strategy aimed at boosting its global EV offerings to 40 percent by 2030. A report from Automotive News reveals that the RWD/AWD architecture will be used to create all-electric versions of the most popular Ford and Lincoln models. Hau Thai-Tang, Ford’s chief product platform, and operations officer also revealed that one platform “will underpin a range of emotive vehicles slated for production between now and 2030.

Ford CEO Jim Farley noted during the presentation that this upcoming lineup of EVs includes all-electric versions of the Explorer and Aviator. Thai-Tang further added fuel to the fire that a Bronco EV is coming by noting that “rugged SUVs” are also destined to go on that RWD/AWD platform while showing a silhouette of a model that looks eerily similar to the iconic off-roader. The fact that Ford’s strategy includes electrifying its “iconic products” hints that the F-150 and Mustang are just the beginning of the all-electric lineup.

An all-electric Ford Explorer makes sense because it could effectively open the way for other automakers to add EV three-row SUVs. Currently, Ford, Hyundai, and Kia are the only known automakers with plans to launch a three-row EV SUV in the mainstream segment soon. Ford has yet to announce the time frame on the start of production for the all-electric Explorer or where it’ll be built. In addition to the Mustang Mach-E, Ford offers the Explorer and Escape in hybrid guise. An FWD-only plug-in Escape is also on the way.