Every 2023 Volvo model will be electrified to some degree 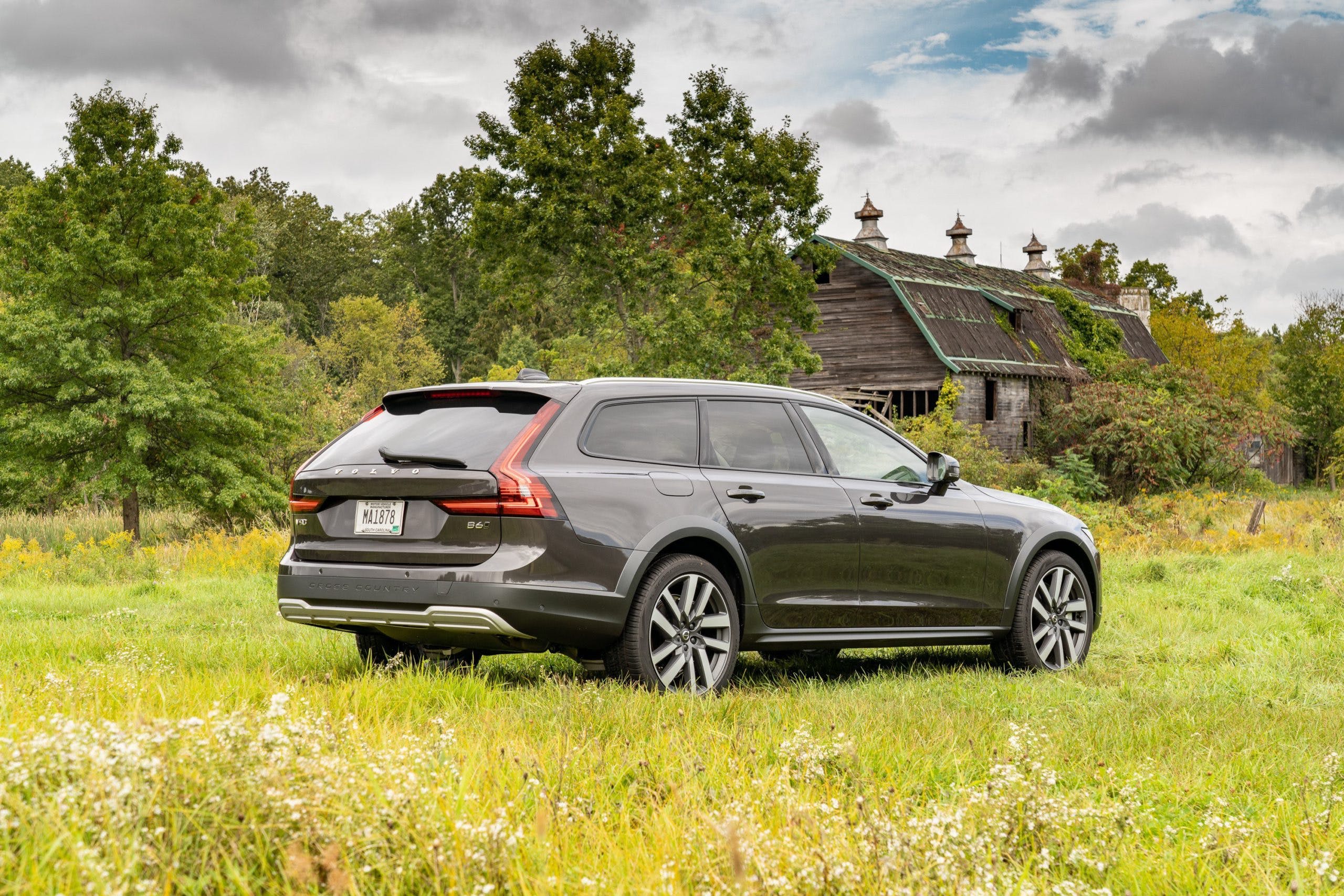 Volvo has announced changes for the 2023 model year and the big one is that every model sold in the U.S. will have some form of an electrified powertrain. This move started last year with the XC60, S60, S90, and V90 Cross Country models getting the B5 and B6 mild hybrid systems. In these models, the 2.0-liter turbo-four or 2.0-liter supercharged and turbocharged four-pot gets augmented by a 48-volt system including a starter generator with 13 hp and 30 lb-ft of torque. This fills in the spots where the engine isn’t making much power, resulting in smoother acceleration. Additionally, you get regenerative braking and a slight improvement in fuel economy.

For the 2023 model year, the XC90, V60 Cross Country, and XC40 finally get this powertrain. The B5 will be available on every Volvo model while the B4, essentially a de-tuned version of the B5, will be the base propulsion on the XC40. Every model except for the V60 Cross Country and XC40 will be offered with the B6. This move toward offering some form of electrification on every model is part of Volvo’s plan to sell only fully electric vehicles by 2030 and achieve carbon neutrality in 2040. Unlike a traditional hybrid or a plug-in hybrid, most 48-volt systems can’t travel in all-electric mode for short distances.

In addition to the mild-hybrid systems, the XC90, S90, and the 60-series vehicles are available as plug-in hybrids. The new T8 Recharge Extended Range versions use a 2.0-liter turbo-four coupled to a more powerful electric motor, an 18.8-kWh battery, and an eight-speed automatic transmission. The combined output is 455 hp and 523 lb-ft of torque, and every vehicle equipped with this system can travel at least 35 miles in all-electric mode.

For 2023, the XC40 also gets a refresh that gives it a similar look to the C40 Recharge. The all-electric XC40 Recharge variant also gets the leather-free interior that was first introduced in its coupe-like sibling. Volvo will provide fresh exterior colors and wheels for the 2023 XC40 along with the pixel LED headlights, which are also in the C40 and the Polestar 2.

Available only in dual-motor AWD configuration, the XC40 Recharge and C40 Recharge make 402 hp and 487 lb-ft. They employ a 78-kWh battery with a usable capacity of 75 kWh. Expect some more range updates for both vehicles, which will reflect the over-the-air (OTA) software updates that the two crossovers have received since they first arrived. The XC40 Recharge was last EPA-rated at 223 miles per charge while the C40 is good for 226 miles. Both vehicles have a peak charging rate of 150 kW, enabling them to go from 10 to 80% in about 30 minutes.

The other big addition for 2023 is that every Volvo model now gets Google Android Automotive OS as standard. This gives you built-in Google Maps, Google Assistant, and the Google Play Store in the vehicle. The interface is housed in the 9.0-inch portrait-style main touch screen. Volvo has also eliminated trim lines for 2023, giving customers more freedom to customize their vehicles accordingly. Cosmetic changes have also been added to the 60-series vehicles including new rear bumper inserts and a revised grille.

Volvo’s 2023 model lineup arrives this summer and is already in production. You can now reserve the XC40 Recharge and C40 Recharge on Volvo’s website for delivery in the latter half of the year.

Written by Stefan Ogbac
Follow Author
RELATED ARTICLES
2022 Volvo S60 Black Edition will be limited to less than 450 examples
2022 Volvo C40 Recharge starts at $59,845, gets 250 kW of complimentary charging
2022 Volvo C40 Recharge is the XC40’s swoopy sibling sold only online
Should you get a Level 2 charger for your Jeep Wrangler 4xe plug-in hybrid?
RELATED ARTICLES
JOIN THE EV PULSE NEWSLETTER
Receive weekly updates on each of our electrifying articles.