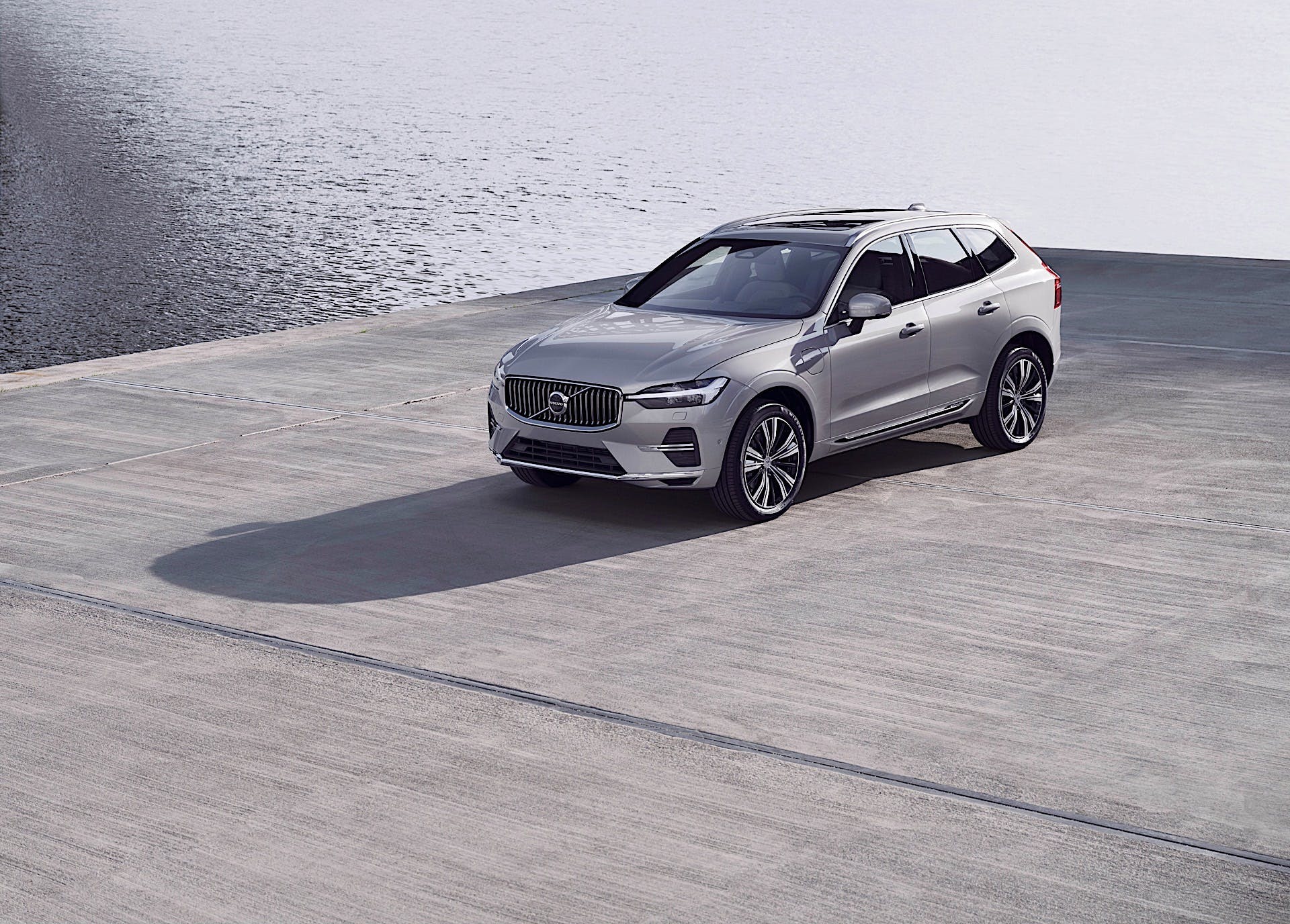 Volvo’s T8 plug-in hybrid models have received a major bump in their all-electric driving range. The updates were first announced last year but now we finally know the improvements the vehicles will get. If you’re looking for the most range before the gas engine turns on, you’re going to want the S60 Recharge and V60 Polestar Engineered. Both are good for 41 miles in all-electric mode, which is among the highest and is only surpassed by the Toyota RAV4 Prime at 42 miles and the Karma GS-6, which is good for 54 to 61 miles depending on the wheel size you choose. The Polestar 1, which recently ended production, had an all-electric range of 52 miles thanks to its sizable 34-kWh battery.

Following closely behind the smaller S60 and V60 is the S90 T8, which is good for 38 miles in all-electric mode. This puts the S60, V60, and S90 above their key competitors like the BMW 330e and 530e, and Audi A7 PHEV. The XC60 and XC90 are the lowest at 35 miles, which is still nothing to sneeze at. That’s higher than their competitors in their respective segments, including the X5 xDrive45e, Lincoln Corsair Grand Touring, and Audi Q5 PHEV.

These vehicles got the massive boost in their all-electric range via an upgraded powertrain that swaps the 11.6-kWh battery to a larger 18.8-kWh pack with a usable capacity of 14.9 kWh. As a result, all four vehicles can go farther before the gas engine kicks in. The main electric drive motor also received a power bump to 143 hp, an increase of 64 hp over the outgoing model.

Every 60- and 90-series T8 model retains the turbocharged and supercharged 2.0-liter four-cylinder and eight-speed automatic transmission. Combined, the updated T8 PHEV models make 455 hp and 523 lb-ft of torque, making these four vehicles the most powerful Volvo models to date. The gas engine also gets improvements to increase its efficiency and performance, which better low-end torque delivery.

What about the Polestar Engineered models you say? Well, they’re limited to the 60-series vehicles and they retain the same output as the other T8 models. Before this update, they had slightly more power and torque at 415 hp and 494 lb-ft versus 400 hp and 472 lb-ft. Now, the biggest differentiation with them is suspension tweaks that include Öhlins manually adjustable dampers, larger alloy wheels shod in performance tires, Akebono front brakes, and an anti-roll bar.

As before, AWD is standard on all T8 variants of the S60, V60, S90, XC60, and XC90, all of which are based on the first-generation SPA architecture. Unlike many of their competitors, this is an e-AWD setup because the electric drive motor is mounted on the rear axle. There’s another electric motor under the hood but it mainly acts as a starter/generator and doesn’t motivate the vehicle. That means when you drive a T8 Volvo model in all-electric mode, it’s effectively RWD.

Electrified vehicles will be crucial to Volvo as the Swedish brand aims to become all-electric by 2030. The PHEV models will serve as a bridge toward battery-electric vehicles and give consumers a taste of all-electric motoring to highlight their benefits. Currently, Volvo has two BEVs, the XC40 Recharge and C40 Recharge. They’ll soon be joined by a new three-row flagship crossover based on the SPA2 platform, which will also underpin the next XC60, which is going electric.